The student government held a town hall on hazing, discussing what to do moving forward from the loss of Stone Foltz on March 4 following an alleged hazing incident. 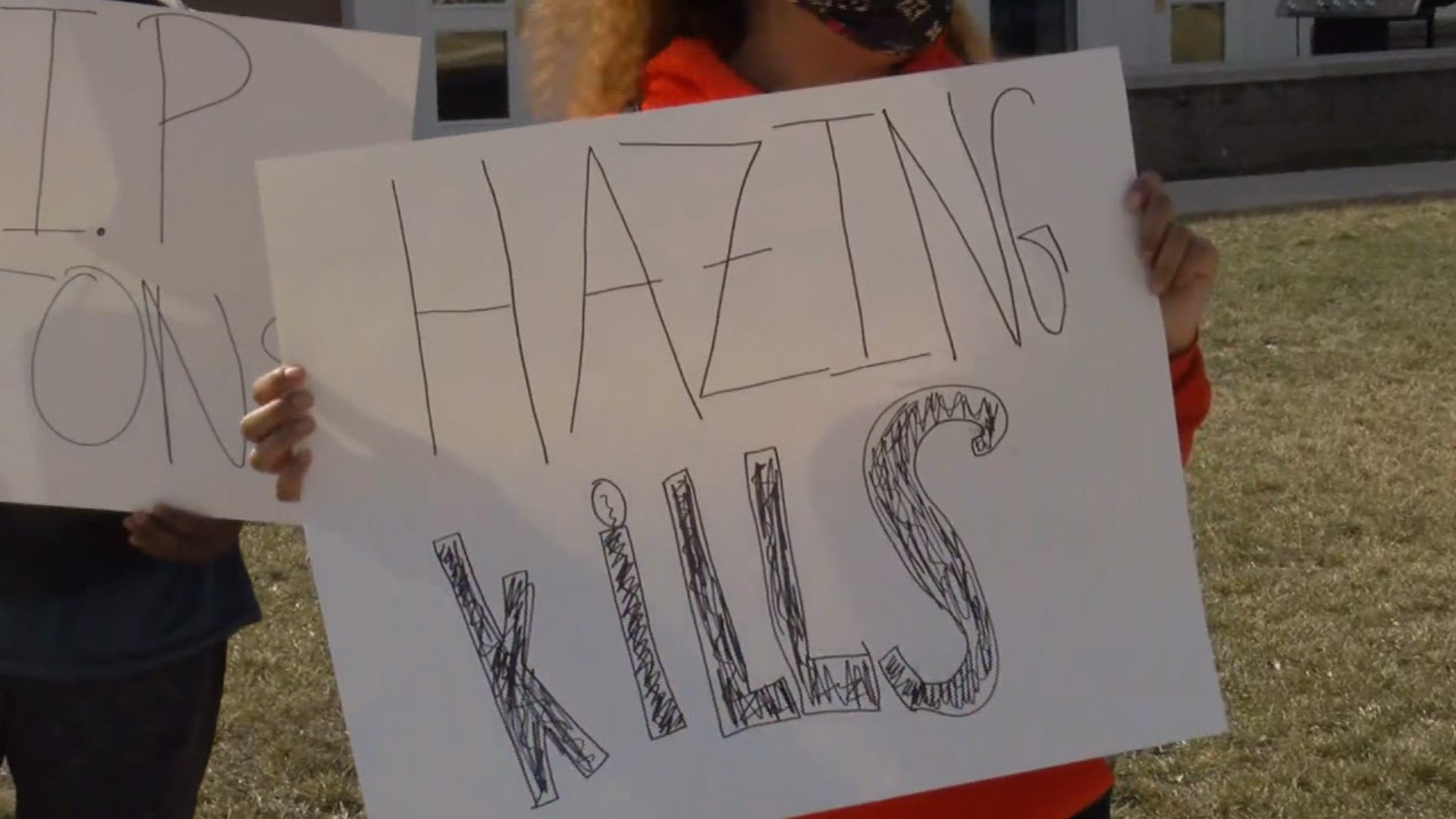 BOWLING GREEN, Ohio — As police and Bowling Green State University officials investigate the alleged hazing death of a student, student leaders want to know what changes they can make so no one else dies.

Monday, students were able to directly ask the administration questions.

"Anyone that is responsible for what happened on March 4 is properly prosecuted and brought through the processes in place to hold them responsible," Carter said.

Dean of Students Chris Bullins was one of the people taking questions.

He didn't respond when students asked why the fraternity wasn't kicked off campus earlier for other alleged issues, saying the school needs to move forward, but he did want to make sure students know there still could be consequences.

"By status, I mean do we need to be permanently removing the organization or individual from our learning community? Do we need to be suspending for a definitive period of time?" Bullins said.

Much of Monday's conversation was a promise to the students that administrators will continue to talk not only about prevention, but also the efforts to keep anything like what happened on March 4 from happening again.

And while Monday was about words, the students say they'll make sure what follows is action.