A Turning Point: Panel discusses moments in time that altered their Black History 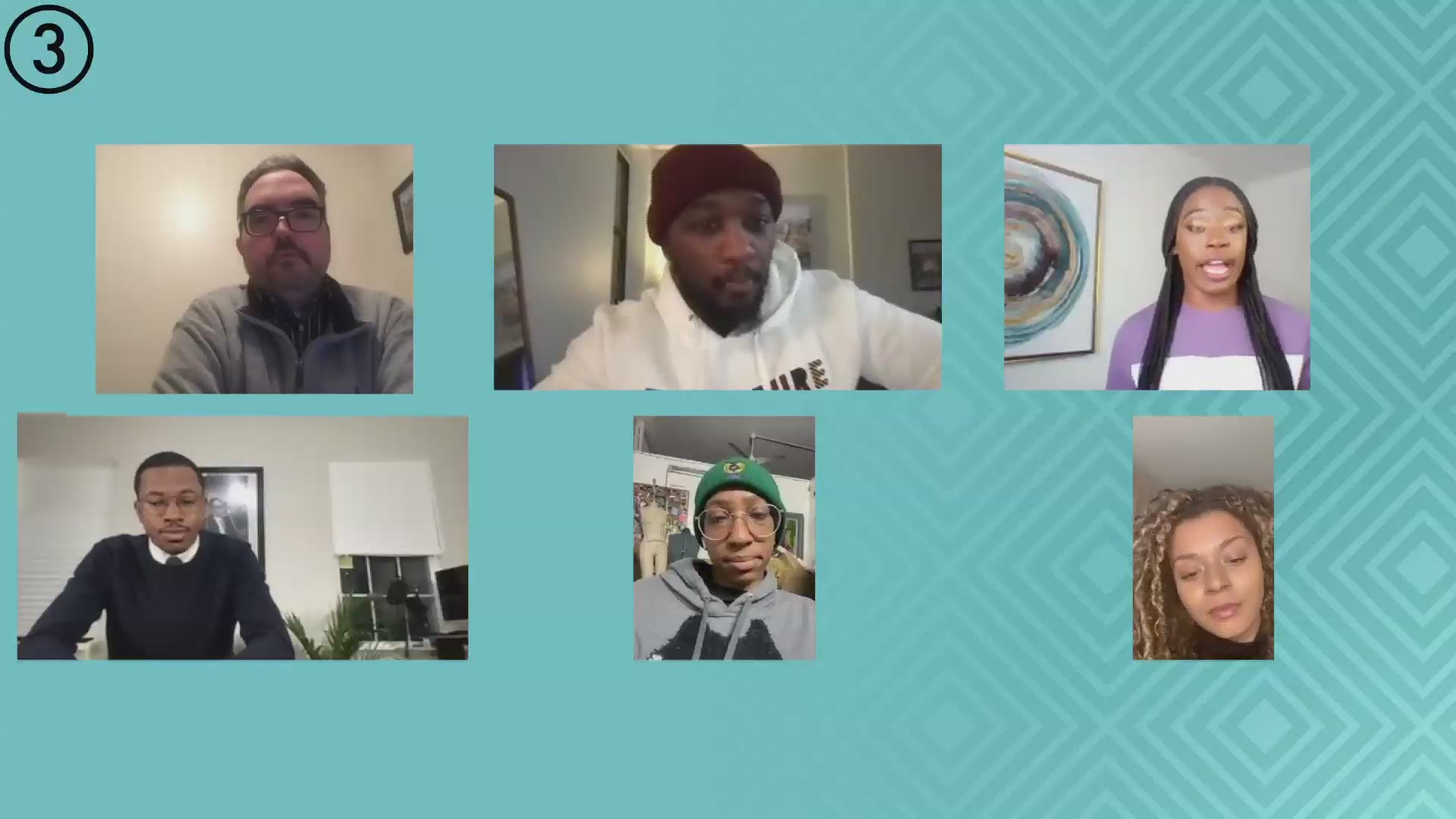 CLEVELAND — Every second month of the year, we celebrate Black History in America. And throughout this month, 3News digital reporter Kierra Cotton has shed light on local entrepreneurs and creatives who are excelling in their careers through her series, Blacklight: Exposing the hidden talent within Northeast Ohio’s Black community.

The individuals highlighted are just a small group of those working tirelessly daily to create present day Black History.

On Wednesday, February 24 as part of 3News’ Front Row: A Turning Point series, Cotton was joined by Dave “Dino” DeNatale to moderate an online conversation, featuring some of the subjects from her series and other Cleveland history makers to focus on the moments in time that helped to shape or impacted their Black History narrative.

Guests for the panel included the following:

The conversation began at 6:30 p.m. on WKYC.com, the WKYC app, Facebook Live, and YouTube, you can re-watch in the player below.

The conversation centered around what inspired our panelists to strive for bigger and better things, thus creating their own Black History, as well as what others can do to support their efforts. We also talk about the importance of history-making right here in Northeast Ohio.

The discussion is a prelude to February’s Front Row: A Turning Point special, which will focus on the evolution of Black History here in Northeast Ohio. It airs at 7 p.m. on Thursday, February 25.

The 3News “A Turning Point” series examines whether the concerns raised in summer 2020 about systemic racism are resulting in any structural social changes. 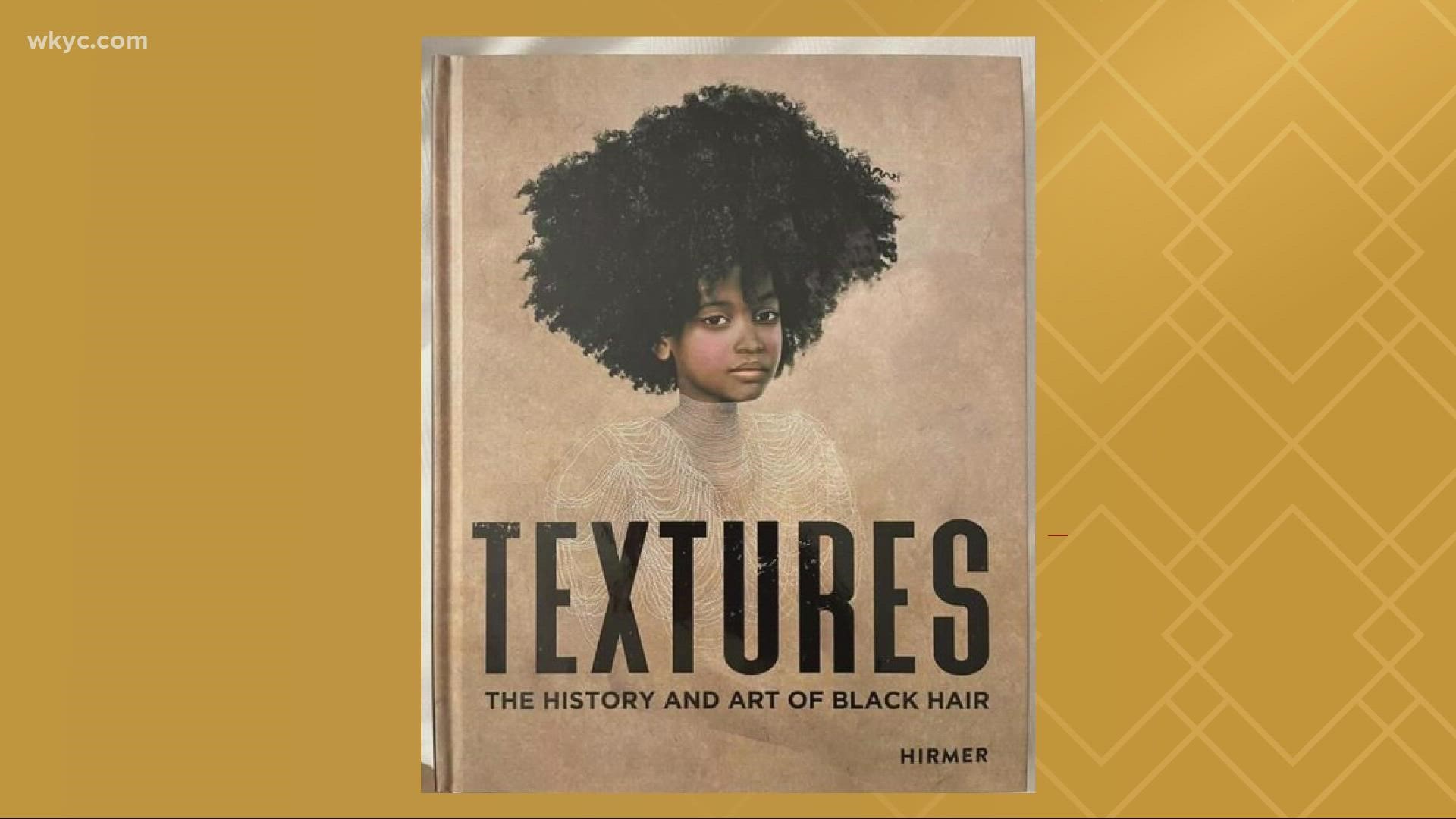