According to a police report, the student's mother said the staple caused "a visible red mark and slight scabbing." 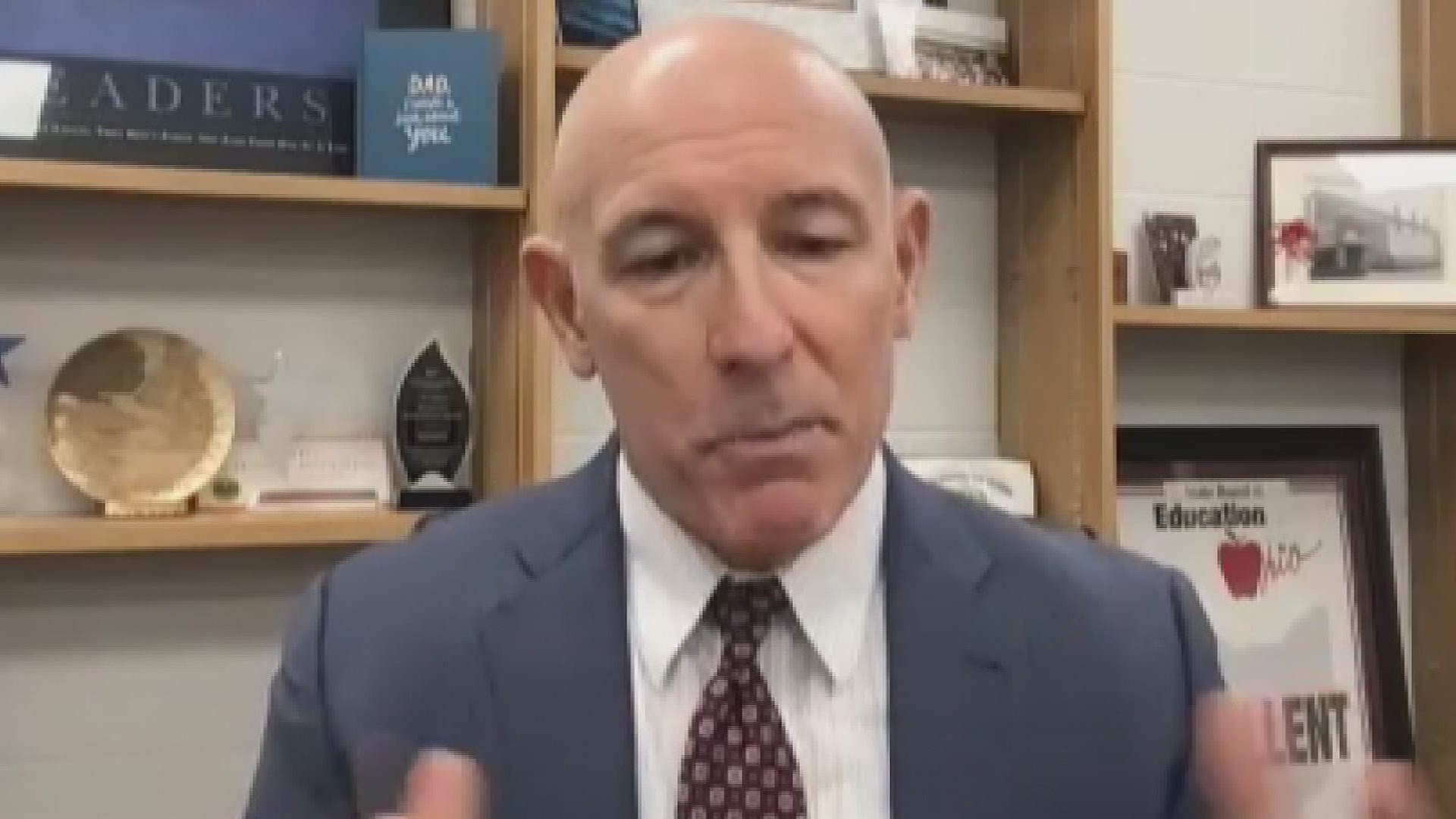 BOARDMAN, Ohio — A teacher's aide within Boardman Local Schools has been reprimanded following a January incident in which a piece of paper was stapled to the hair of a student.

According to a police report from Boardman Police Department, the student's mother said that the child, who is on the autism spectrum, was shaken up the experience and that he is afraid to return to school.

That is when, according to the police report, the aide stapled a piece of paper to the child's hair and allegedly a portion of his neck below his hairline, reminding him to bring his own water bottle to class.

The aide, who has worked for the school district for more than 20 years, was sent a written reprimand by Boardman Local School District's Superintendent, Tim Saxton, stating that the incident was "Inappropriate, Abusive or Offensive Conduct."

Aimee E. Gilman, the lawyer for the student wrote in a statement, "the teacher’s aide stapled a piece of paper to this child’s head, not to his hair. The child did suffer injuries, both physical and mental, and did receive medical treatment for the incident."

"No adult should need to be explicitly told not to use a stapler on a child’s head. No child should be subjected to this sort of abuse from anyone, let alone an individual in a position of trust," said Gilman.

After an investigation into the incident, Boardman PD said there is no evidence to support criminal charges, at this time.