The study estimates expenditures are comparable to metro Atlanta cities like Roswell and Sandy Springs. 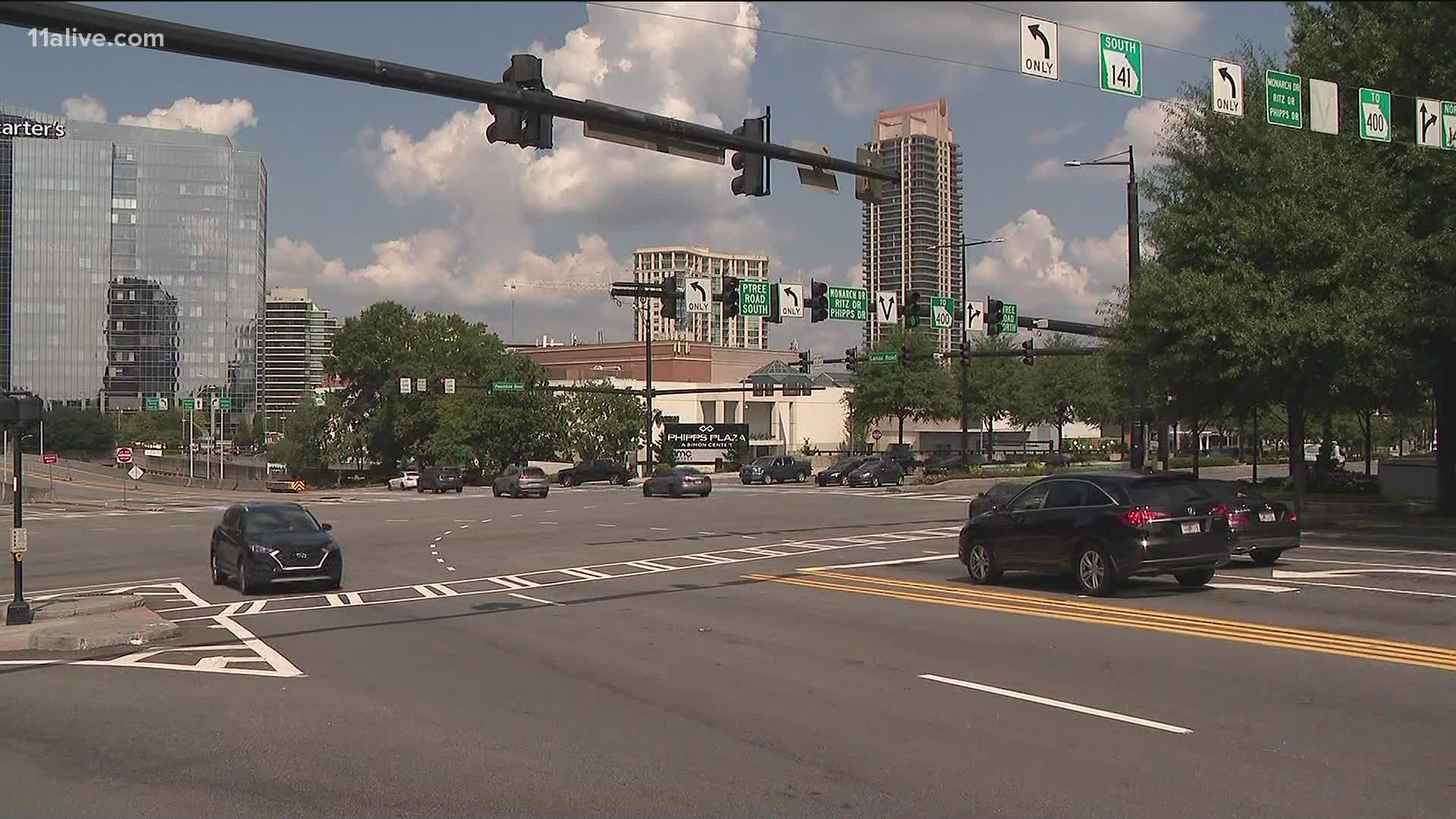 ATLANTA — A new study finds that it would be financially feasible for Buckhead to become its own city.

The study, paid for by supporters of the Buckhead City movement, was conducted by the Valdosta State University Center for South Georgia Regional Impact. The study's findings were released Monday evening.

The feasibility study reports that the proposed Buckhead City should expect annual totals of approximately $203 million in revenue and $113 million in surplus, which could be used for "long-neglected infrastructure maintenance."

"We’ve been saying all along that taxes paid to the City of Atlanta have not generated a fair return for Buckhead in terms of city services,” CEO of the Buckhead City Committee Bill White said. “This feasibility study demonstrates that point inarguably, mathematically and once and for all. Given the same tax revenue, the administration of Buckhead City would deliver more and better services to the people of Buckhead, starting with a highly effective and properly compensated police force with a minimum of 250 officers."

The study also found that the City of Atlanta's annual operating budget is $2.04 billion, with an additional $1.4 billion allocated to Atlanta Public Schools. According to the study, Buckhead City would need only $203 million, or nearly 6% of the Atlanta budget, to function.

The study estimates expenditures are comparable to metro Atlanta cities like Roswell and Sandy Springs.

The study used the FBI's recommendation of 2.5 officers per 1,000 residents and projects the City of Buckhead would need 175 patrol officers, as there are 80 Atlanta police officers currently assigned there.

The feasibility study is Buckhead's next step in the cityhood process, which the city started earlier this year. The Georgia House of Representatives Governmental Affairs Committee requires the study to be conducted before proposing legislature.

"People deserve to live without fear as they drive down the road or walk in a mall. The City of Atlanta has failed in epic proportions, and Buckhead has every right and reason to form a city with a strong police force and real leadership," Sen. Clinton Dixson of Gwinnett said.

Georgia Rep. Todd Jones of South Forsyth said residents should be allowed to vote in November 2022 on the proposed Buckhead City.

"The feasibility study makes clear that any reduction of tax revenues to the City of Atlanta resulting from the formation of Buckhead City would be offset by the reduction of responsibility for police, roads, and parks,” said White. “Those involved in the Buckhead City movement love Atlanta, and we’re certain that this incorporation will make the entire metropolitan region safer and more prosperous."