The move comes three weeks after Marcus Wattley and six assistant coaches were fired for making a player eat pork in violation of his religious beliefs. 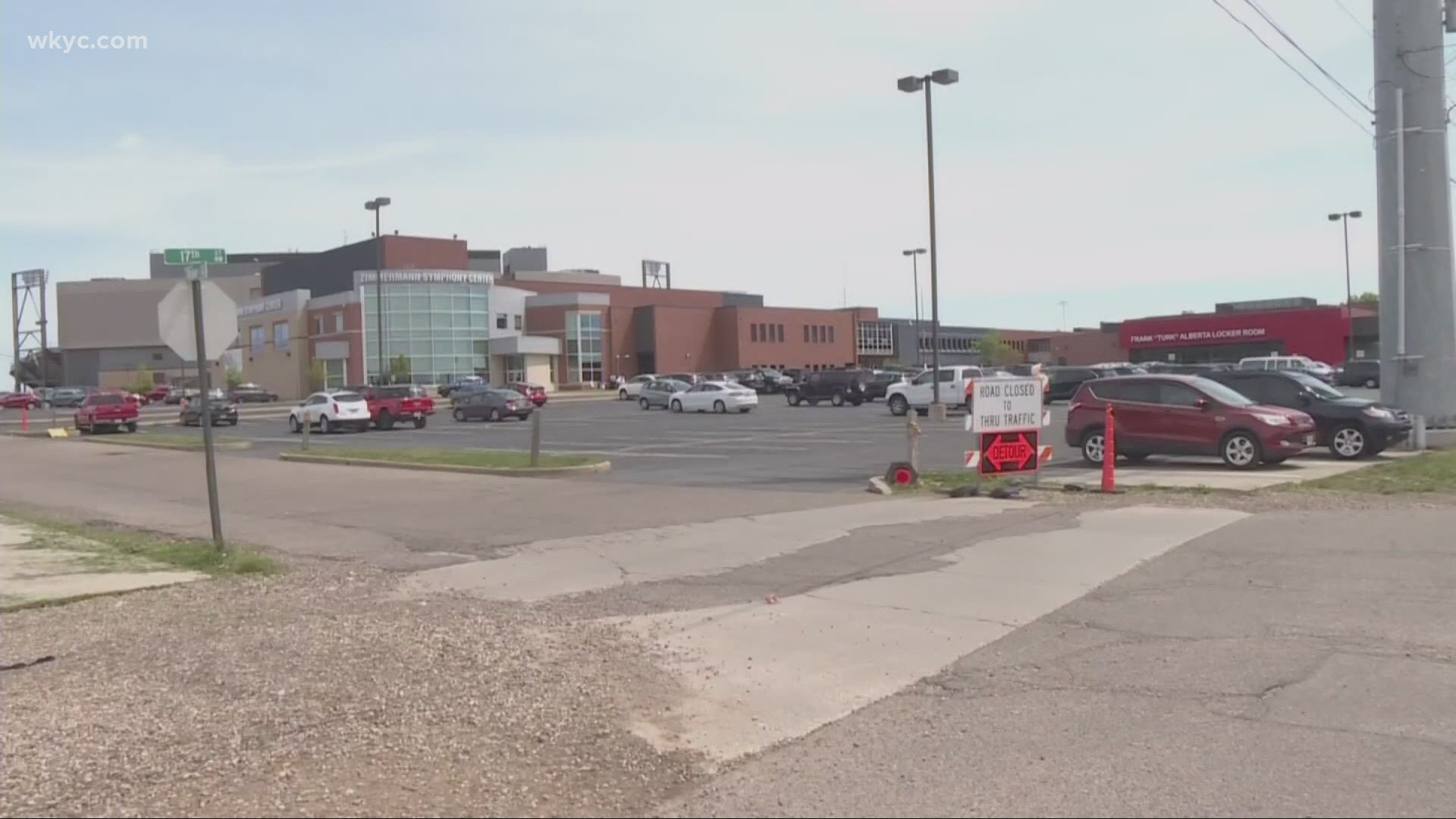 CANTON, Ohio — Editor's Note: The above video is from a previously published, unrelated story

There is more fallout from the investigation of the Canton McKinley football team involving misconduct by the coaching staff towards a player.

The staff members that were let go were Frank McLeod, Josh Grimsley and Zachary Sweat.

"The coaches conducted themselves in a manner that is not consistent with our values as a school district," said Canton City Schools Superintendent Jeffrey Talbert. "

The decision by the district came three weeks after Wattley and six of his assistants were removed from their coaching positions. They were originally placed on administrative leave following an accusation that they forced a student to eat pepperoni pizza after he showed up late to a non-mandatory practice on May 24. According to the district, the coaches knew the teen was a member of the Hebrew Israelite faith, and that consuming pork was in violation of his religion's practices.

A district investigation found the charges against the coaches to be true. On June 3, Talbert called a special board meeting that resulted in the group of coaches losing their jobs.

“Seven coaches of the McKinley football team used a demeaning, divisive, and misguided approach to discipline our players," Talbert said on Thursday, adding that the district is "in the process of hiring new individuals to fill those vacancies."

Shortly after Thursday's board meeting, 3News received a statement from Ed Gilbert, attorney for the student and his family. “The family is confident that the district reviewed all the facts and did the right thing, and stand by their belief that those teachers have no business teaching students,” said Gilbert.

Following their termination on June 3, the coaches hired their own attorney in an effort to regain their jobs. They contended the student was given an option of eating chicken nuggets. It's a claim the player's attorney disputes.

Last week, Gilbert released video that he says contradicts claims that the student was not forced to consume a pepperoni pizza in violation of his religious beliefs.

You can watch the entire video in the player below:

Peter Pattakos, the attorney representing Marcus Wattley, disagreed with Gilbert’s versions of events, and said Gilbert is misinterpreting the video.

Pattakos issued a statement to 3News that read in part, “Now that the truth has come out, Gilbert is apparently desperate, and sadly unable to admit his mistake, so he has now decided to release the silent video and compound his lies about it, which continue to be unsupported by a single witness.”

Pattakos has continually said that Wattley and his staff did not force the student to eat pork against his religion.