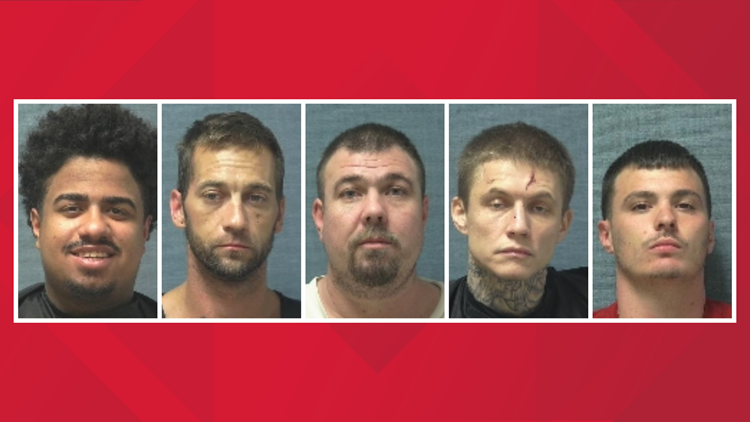 According to the report, the inmates escaped through a broken first-floor window and fled on foot.

The five inmates involved are:

Miller was caught Wednesday by the Carroll County Sheriff's Office.

In the meantime, another inmate is missing from the Stark County Regional Community Correction Center. Helina Marie Roethel did not return to the facility from her supervised release. She was reported missing at 3:00 a.m. on Monday morning.