Canton McKinley teacher accused of having sex with multiple students

She could face up to 15 years in prison, if convicted. 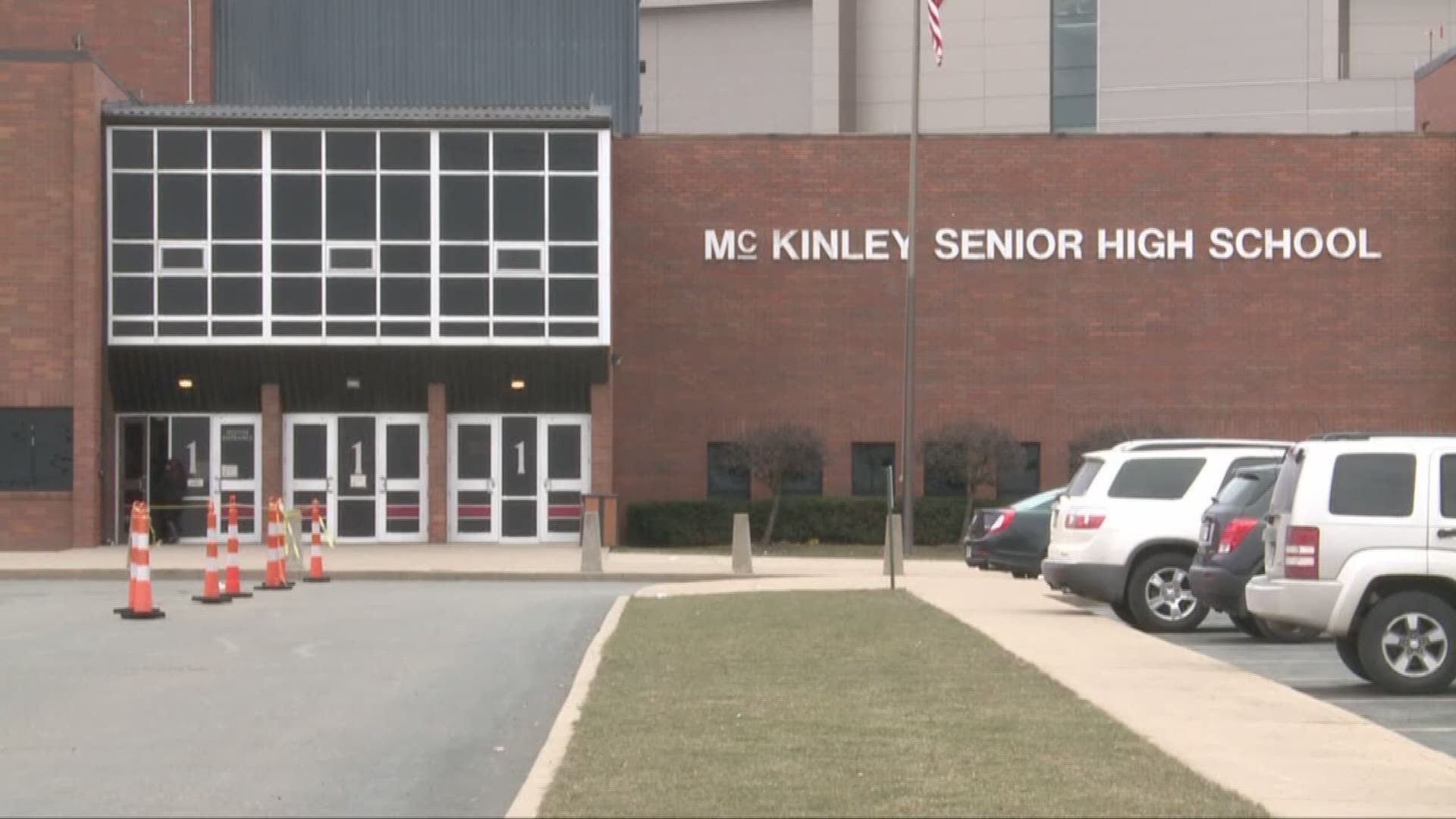 A Stark County Grand Jury has indicted teacher Tiffany Eichler, who is accused of having sex with multiple students at Canton McKinley High School.

Eichler was charged with three counts of sexual battery, a third-degree felony. She could face up to 15 years in prison, if convicted.

The Canton Repository reports Eichler resigned from the district back in March and admitted to having sexual contact with the students back while talking to detectives. She also apparently gave one of them money for an antibiotic after he claimed he had an undisclosed illness.

A date for Eichler's trial has not yet been released.