The annual Independence Day celebration will have to wait until next year. 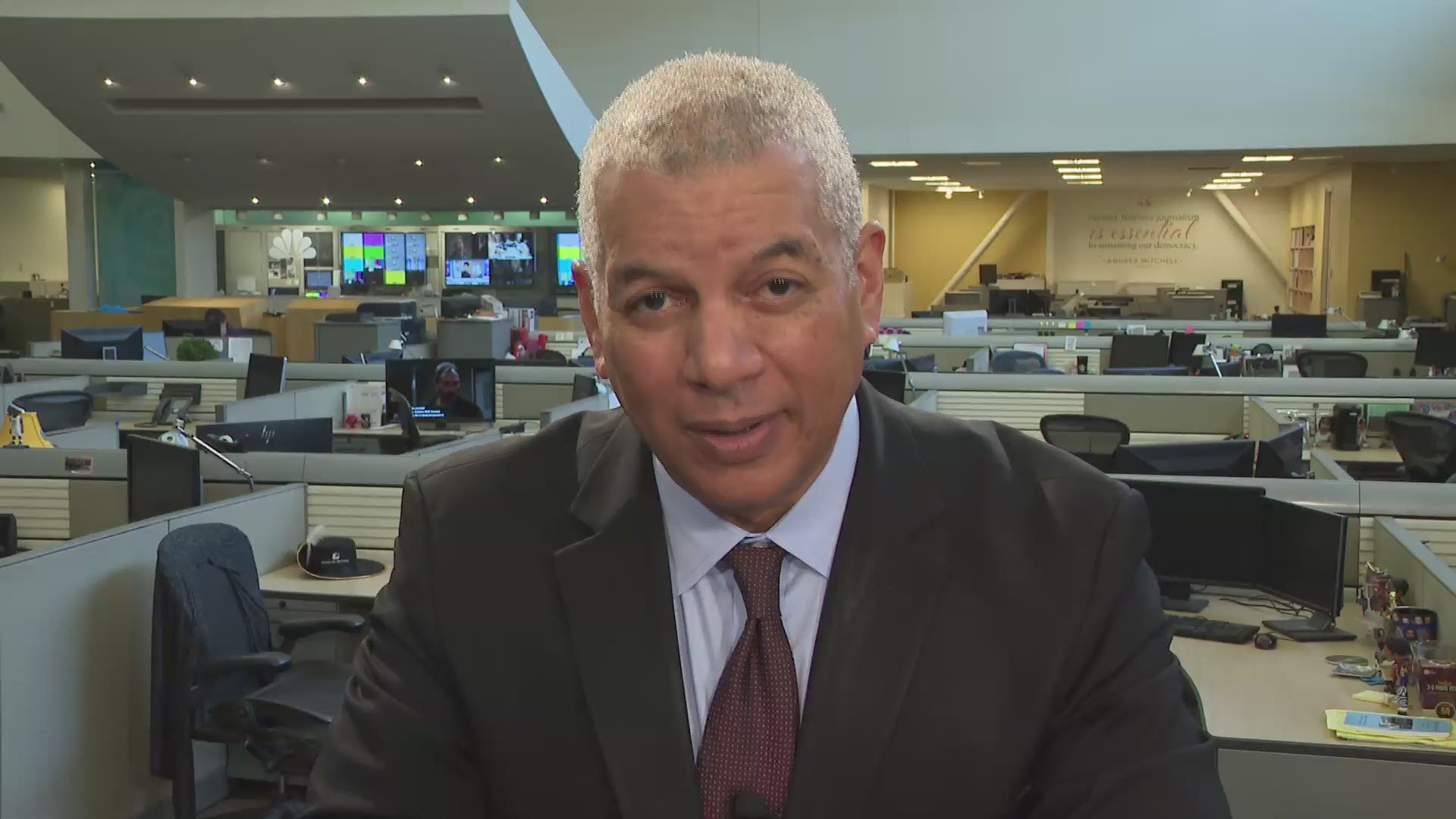 CANTON, Ohio — The annual Independence Day Monumental Fourth Fireworks Celebration hosted by the city of Canton has been canceled for this year amid the coronavirus pandemic.

“We are disappointed that we are not able to celebrate Independence Day with our traditional fireworks display,” Canton Mayor Thomas Bernabei said in a press release.

City officials said the decision was made “out of health concerns for our residents, and is consistent with public health concerns over holding large attendance events."

Mayor Bernabei said the city hopes everybody will be able to gather together next year for Independence Day in 2021.

Although the July 4 celebration isn't taking place, Canton is still planning to display more than 1,100 flags on decorative light poles throughout the city in an effort to “bring of sense of pride to our community.”

Last month, the city of Akron announced the cancellation of their traditional large-scale July 4 downtown fireworks display at Lock 3, but city officials said planning was underway to find creative ways to keep the celebration alive with “the idea to create smaller fireworks shows across the city.”

Gov. DeWine has repeatedly said large gatherings in Ohio are in the last phase of the reopening process, and it’s uncertain when those restrictions will be lifted.