The employee, a middle school cross country coach, has been placed on administrative leave pending results of the investigation. 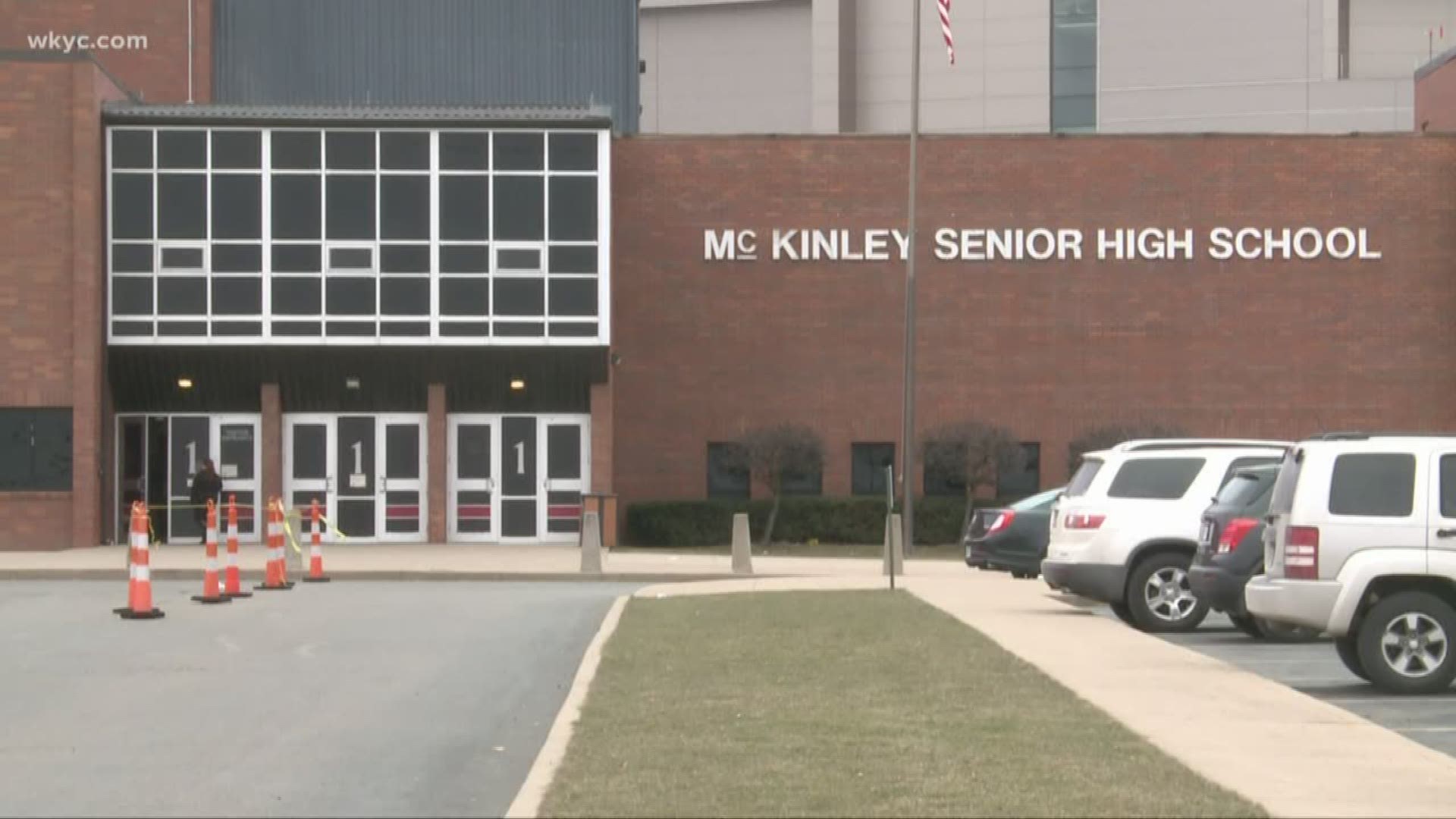 CANTON, Ohio — Canton Police are investigating allegations made against an assistant coach of the Canton City School District. The district says that a video surfaced on social media that allegedly implicates the employee soliciting an underage student for sex.

The employee has been placed on administrative leave pending results of the investigation. The district tells 3News that the employee is a middle school cross country coach who was slated to help coach track at Canton McKinley High School this spring.

Early Sunday morning district authorities were notified of a YouTube video circulating on the internet allegedly implicating one of its assistant coaches soliciting an underage student. The Canton City Schools District takes any and all allegations regarding the safety of its students seriously, and is cooperating fully with local police to assist in their investigations to the fullest extent. The individual was immediately placed on administrative leave pending the results of the investigation.

The Canton City Schools will be providing counselors to offer support to students for as long as they are in need.  Information that may help the investigation should be reported directly to the Canton Police Department at (330) 649-5800.

The Canton Police Department is aware of a video that is circulating regarding a Canton City Schools Coach. The Police Department will be working with prosecutors to investigate any criminal acts that have been committed.  We will have further information regarding this incident tomorrow.

RELATED: Teen boy who killed Canton girl over false pregnancy rumors will be committed to Department of Youth Services until 21