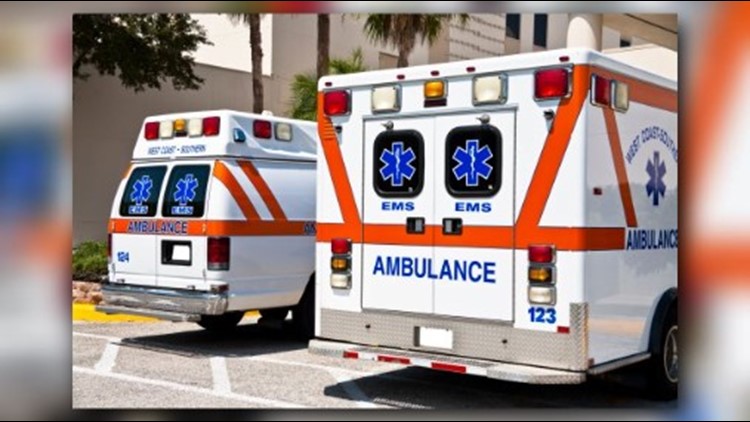 CANTON, Ohio — The Canton Police Department responded to the 900 block of Struble Avenue for reports of a car accident, Wednesday afternoon.

At the scene, officials found a car crashed into a garage. The driver, who has not yet been identified, was found unresponsive inside.

Police believe the victim suffered gunshot wounds to the back prior to crashing into the garage. Canton Fire paramedics transported the victim to Mercy Medical Center where he later died.

Officials have not yet released any information related to a possible suspect or motive.

Anyone with any information is asked to contact the detective Bureau of Canton Police at 330-489-3144.