A 32-year-old woman was shot in the arm as her two kids sat in the backseat. The shooter has not been caught. 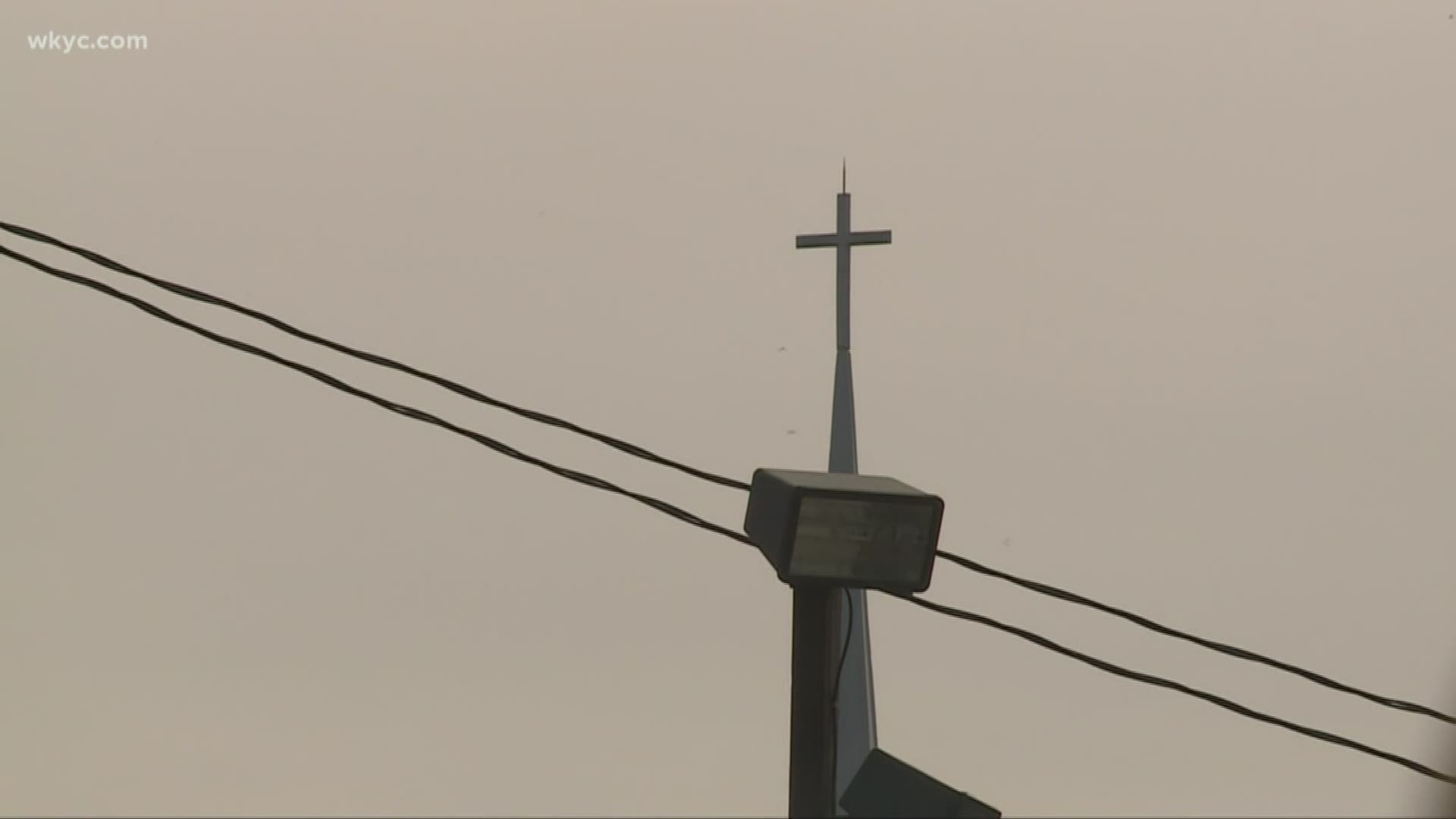 CANTON, Ohio — On Sunday, just minutes after leaving church in Canton, a family was shot at in their car, apparently in the wrong place at the wrong time.

The gunman got away.

It was just after 11 a.m. when the family of four approached the intersection of Cleveland Avenue NW and 44th Street NW.

Their Hyundai Sonata had just stopped at the light when bullets started flying.

Two boys, ages 5 and 7, were in the back while their mother and father sat in the front.

The woman's husband called 911 after pulling into a parking lot following the shooting.

Investigators are now looking for information on a red Dodge Avenger with tinted windows and a spoiler.

An older, dark Chevy SUV may have also been involved.

If you have any information, you are asked to call the Stark County Sheriff’s Office.