No suspects have been named at this time. 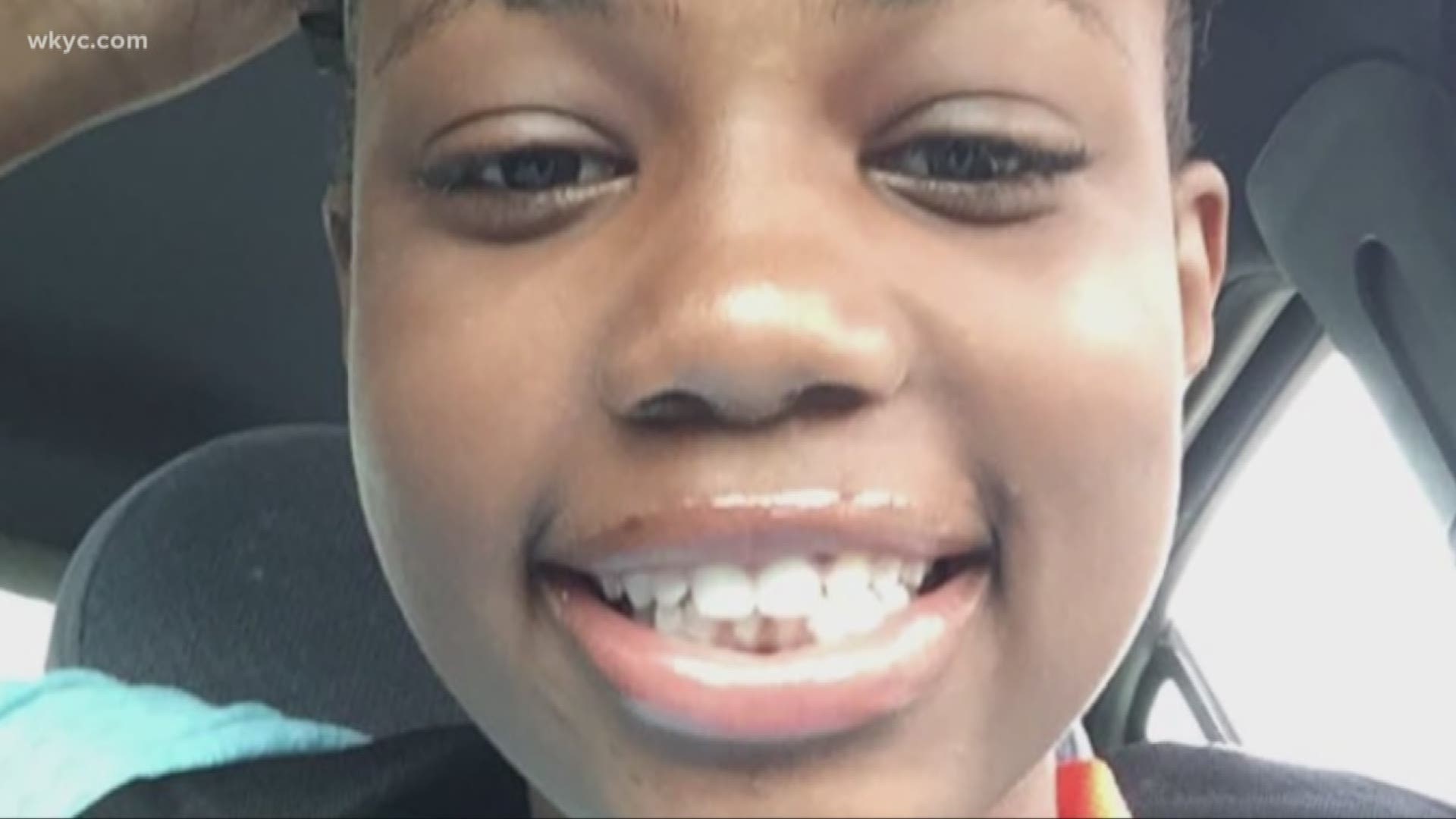 The Canton Police Department is investigating the fatal shooting of a 14-year-old girl.

According to police, the girl was found shot in the head near the 1000 block of Bieyl Court SW, Saturday around 4 a.m. Police say she was shot sometime between 1:30 and 4:30 a.m.

The victim has been identified as Slyvia McGhee of Canton.

McGheee was an 8th grade student at Compton Learning Center's connection program. The district has said that counselors will be available Monday for those students and students at STEAMM Academy where she previously attended and had many friends.

No suspects have been named in the shooting. However, the investigation is ongoing. Anyone with any information is asked to contact the Canton Detective Bureau at (330) 489-3144.

This is a developing story. Please stay with WKYC for further updates.