Only the first phase of the project has been completed so far. 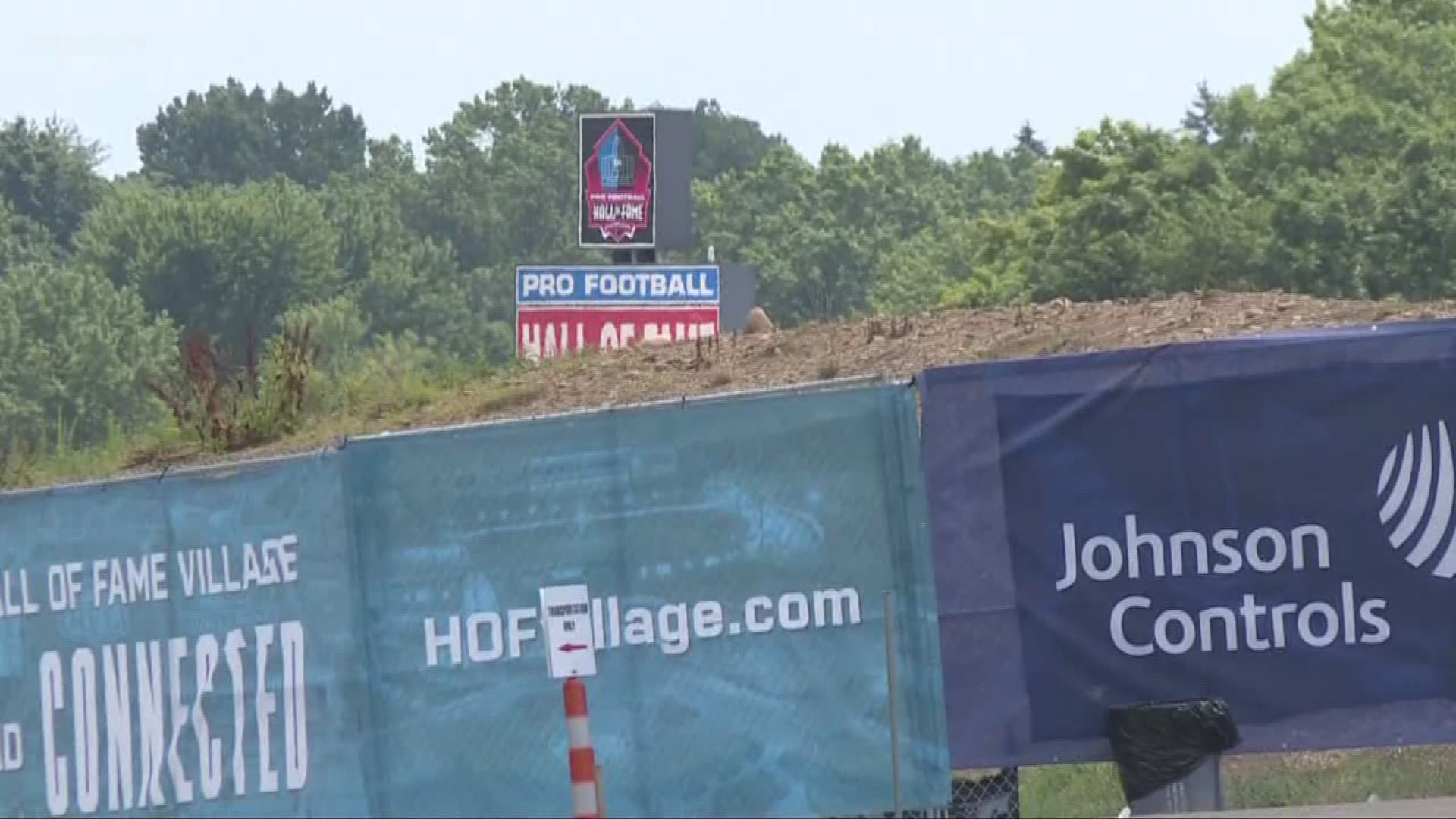 CANTON, Ohio — With the fun of Thursday's Pro Football Hall of Fame Game in Canton, the conversation continues about delays in the expansion project for the Hall of Fame Village.

Phase two of the project is said to begin soon, but those who live nearby point out that phase one—which included rebuilding stadium—is all that's done, and they're getting frustrated.

Rows of homes sit boarded up and roped off. Some here look at it as a sign of what's to come as part of the expansion project.

However, others say the vacant homes and properties leave them feeling uneasy.

Bacon and Cindy Porto are sisters. They spent the day parking cars at their mother's home, but they say the neighborhood has changed since the Hall of Fame began purchasing land and razing homes. They're ready to sell their mom's home and move on, but are still hopeful for the village.

"We have the dream for the Hall of Fame," Porto told us. "We want this to be a successful village for them."

More than $200 million of the Hall of Fame project is complete, but the entire expansion plan is worth nearly $900 million. Delays began to surface, pushing back the project's end date. Now, officials say they're ready to jump back into construction this fall.

"Phase two, which is coming up, which will be about $279 million, which will be the hotel, the retail, two more fields," Hall of Fame CEO David Baker said.

Renderings on the village's website showcase the new 243-room football themed hotel, a retail space, and an indoor amusement park and water park. All set to surround the heart of the village.

But when it comes down to a timeline, there's no official date of completion as of yet.

"If we're lucky, it's never going to be finished," Baker explained. "It's always going to be growing." 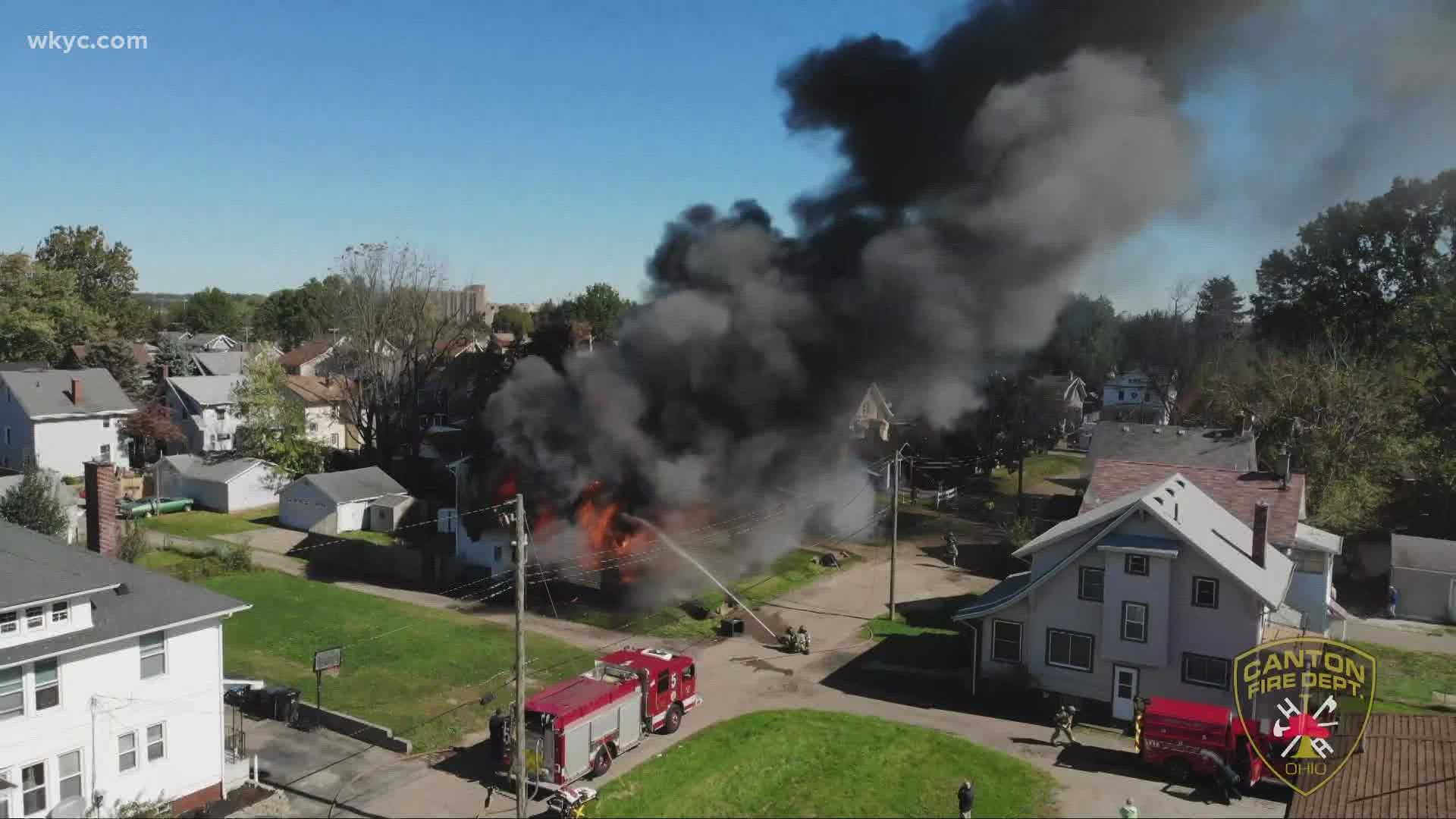