Union Metal to stay in Canton under new ownership 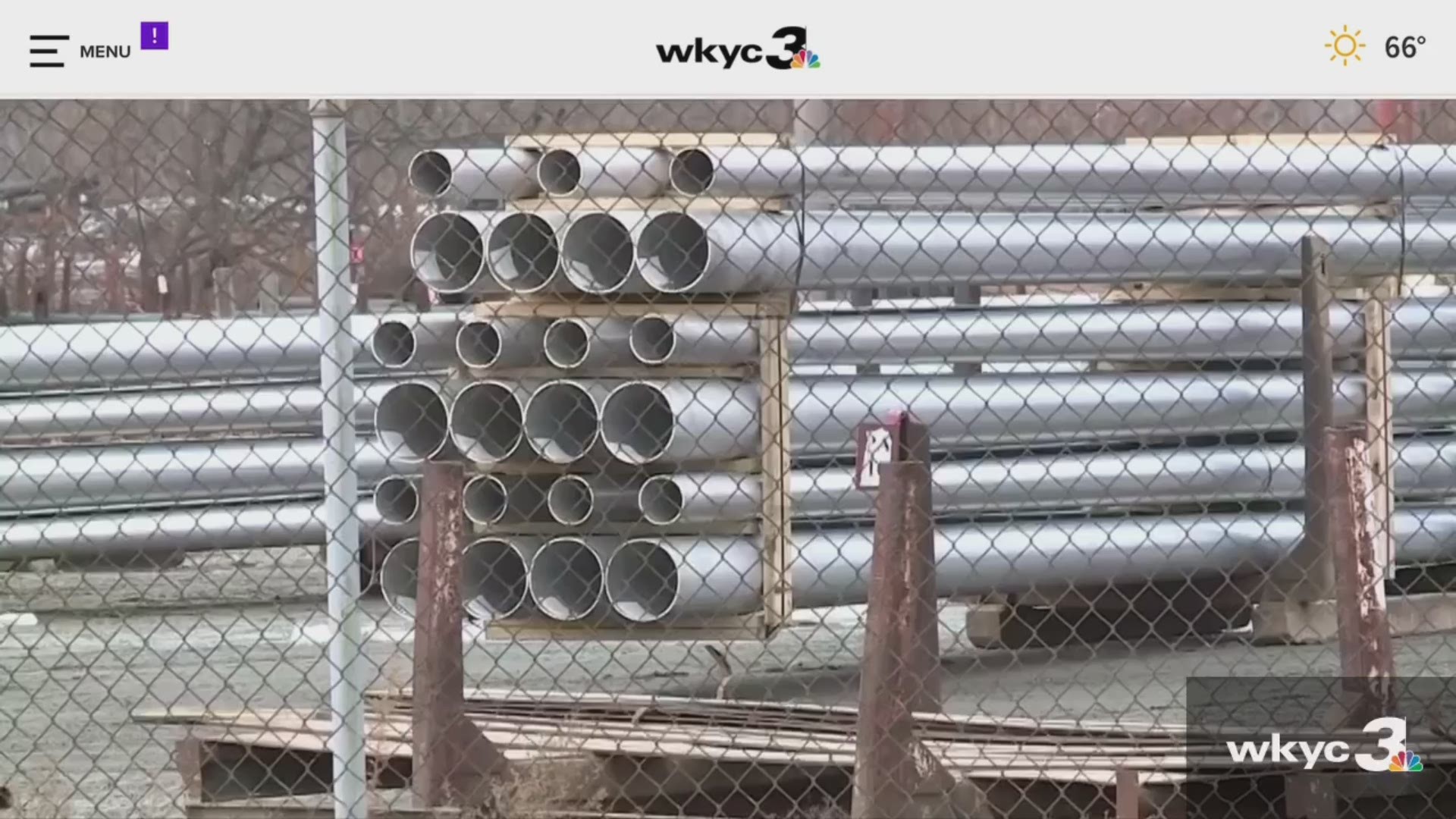 CANTON -- A more than 100-year-old steel company in Canton will keep its facility in the city after it moves under new ownership.

Earlier this year, Union Metal Corporation announced plans to close its Canton facility in 2018, resulting in more than 300 layoffs. But in a recent announcement by Team NEO, Union Metal has been acquired by the company by American Industrial Acquisition Corporation (AIAC) means the streetscape lighting manufacturer, founded in 1906, will be able to keep operations in the city.

According to the release, Union Metal will be doing business as Union Metal Industries Corporation.

"It's good news for all of us when an old company like this that closes gets to be reopened," said Canton Mayor Thomas Bernabei in an interview with WKYC Thursday afternoon.

Bernabei said there are approximately 20 employees currently working in the facility to prepare for it’s official opening, which is expected to happen in phases, under new ownership.

"Hope to gain in the near future, approximately 100 jobs," said Bernabei. "I think they've made a commitment to the state of Ohio, who they obtained economic incentives from, to probably come back to the force of approximately 250 jobs in two years."

It’s unclear how the hiring process will move forward, but Bernabei hopes it those who were laid off will get a chance to return.

READ MORE I Union Metal in Canton plans to close, lay off more than 300 employees