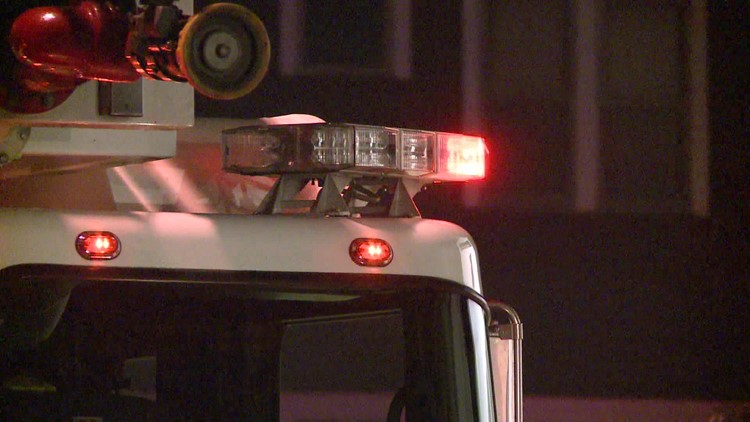 CANTON, Ohio — One person was pulled from an overnight house fire in Canton Wednesday.

It happened around 1:19 a.m. in the 1200 block of Poplar Avenue SW. Canton fire officials say a female was pulled from the home and taken to Aultman Hospital in an unknown condition.

The female's age was not released.

The cause of the fire remains under investigation.