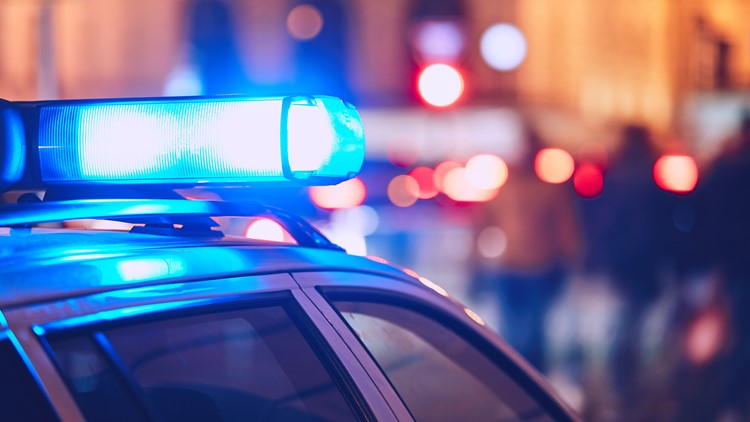 O'FALLON, Mo. — A man has been charged with calling in bomb threats to a Walmart and an O'Charley's, which forced the evacuation of several other businesses Wednesday morning.

Alexander L. Scott, 26, is charged with two counts of making a terrorist threat.

Scott is a former employee of the O'Charley's and the Walmart, police said. He allegedly quit his job at O'Charley's over disagreements with management.

According to charging documents, Scott called the Walmart on Highway K and said there was a bomb inside the store that would go off in 30 minutes. The Walmart was evacuated along with the nearby Office Max and Shoe Carnival.

The Walmart employee who took the call said the voice on the phone sounded like Scott, who she had worked with in the deli department.

Police said Scott then called O'Charley's at 10:13 a.m. and hung up when the manager answered. At 10:15 a.m. he called again and told the manager that there was a bomb in the building that would explode in 30 minutes and kill everyone, police said. He then hung up the phone.

Both businesses were evacuated and closed while the O'Fallon Police Department investigated. A bomb detection K9 cleared the buildings and confirmed there was no threat.

Scott's phone number was recorded on the O'Charley's caller ID at the exact time of the bomb threat call.

Scott was later arrested and denied any involvement. 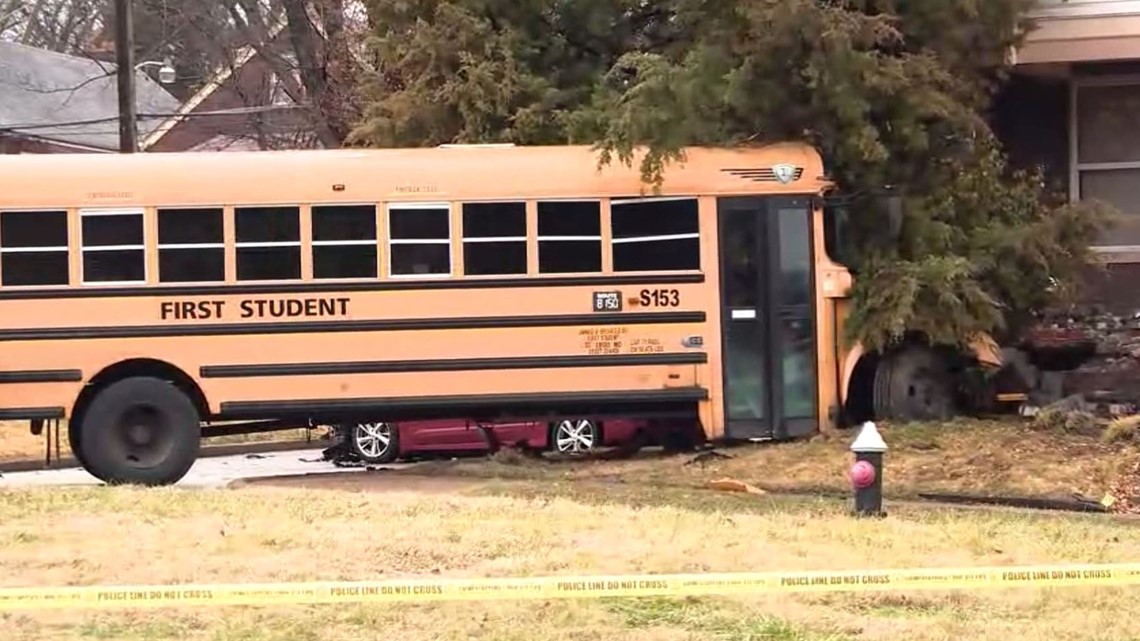