The child's condition is unknown at this time. 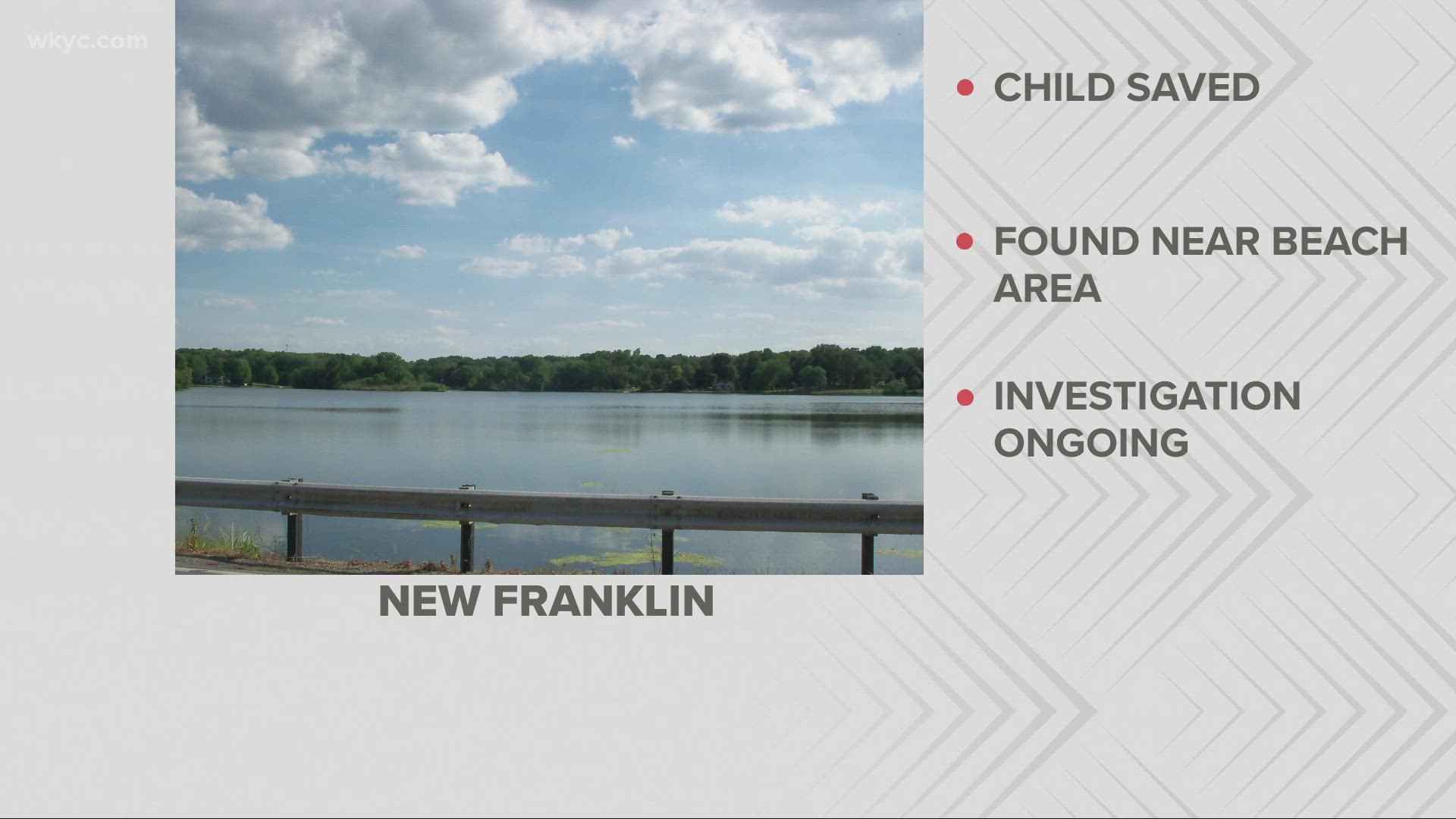 PORTAGE LAKES, Ohio — *Editor's Note: The video in the player above is from a previous report.

A child was recused from the waters at Portage Lake State Park Saturday afternoon.

According to reports, the New Franklin Fire Department responded to a report that a child had gone missing in the water just after 12:30 p.m.

The victim was located by divers near the beach area and transported to  Summa Barberton Citizens Hospital. The child's condition remains unknown at this time. 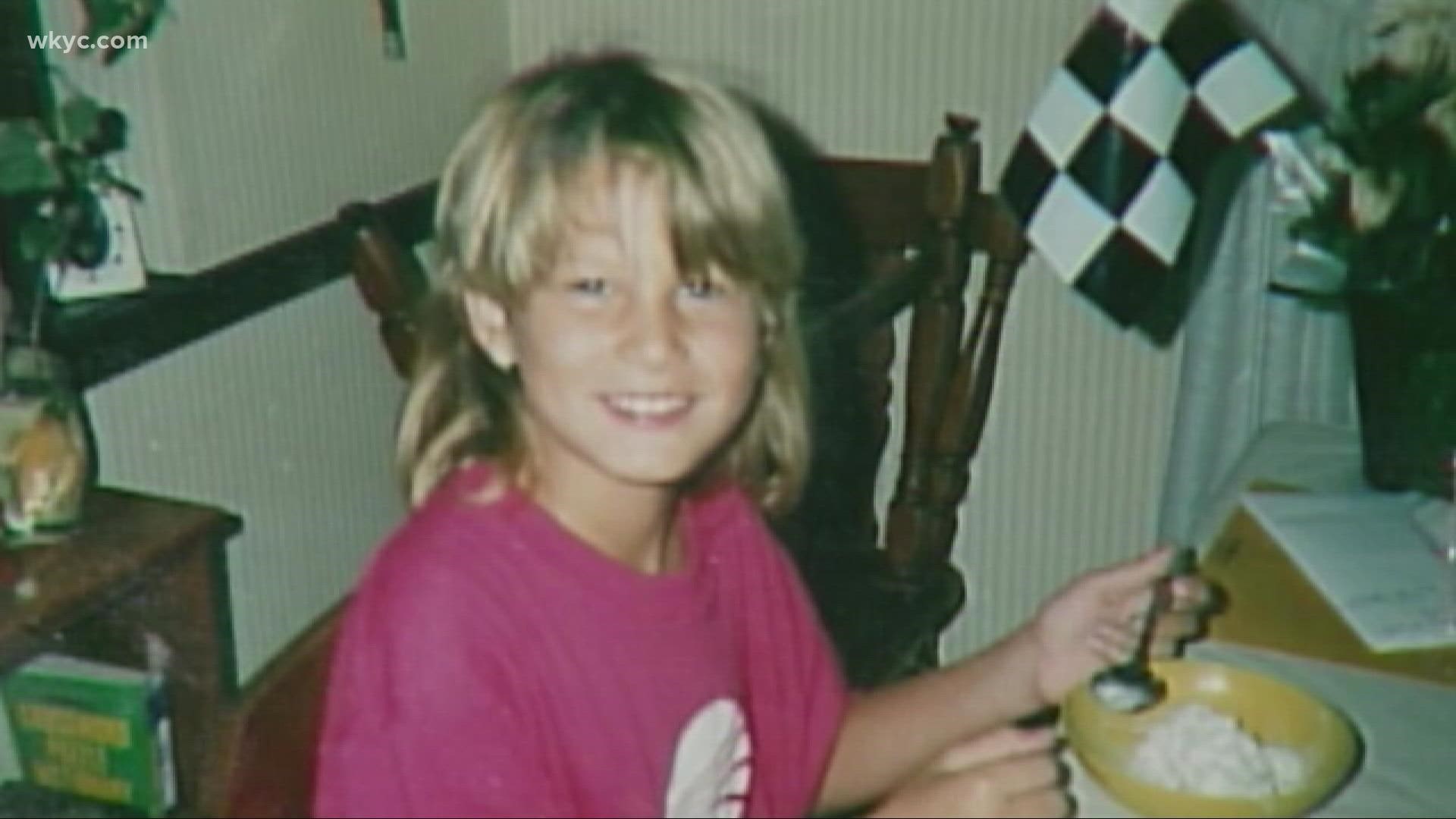