The patrolman was suspended in 2019 amid accusations he assaulted his ex-girlfriend. 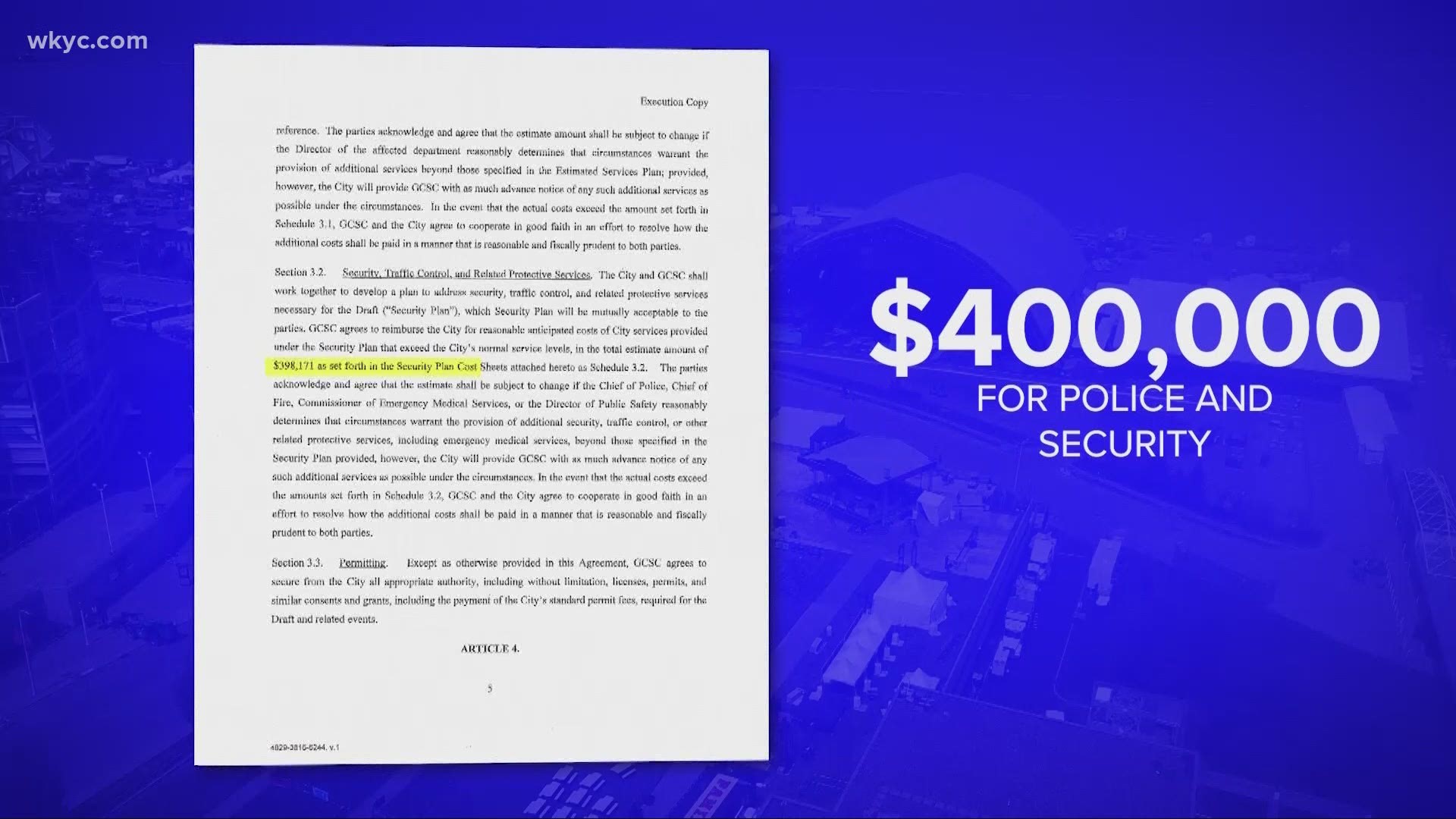 A Cleveland police officer will now seek to be reinstated to the department after a judge Monday acquitted him of a felony domestic violence charge.

Stevie Green Jr. was removed from patrol duties and placed on unpaid leave following his arrest in October 2019.

Judge Cassandra Collier-Williams heard the case without a jury. Greene was accused of assaulting a former girlfriend.

Defense attorney Aaron Brockler argued at trial that the accuser concocted the assault allegations in retaliation after learning that Greene was ending the relationship.

"This not-guilty verdict is the beginning of the end of the nightmare for Stevie," Brockler said after Monday's verdict. "Hopefully, Stevie can now return to the Cleveland police and continue to be an asset to our community."

Green was hired by the Cleveland Police Department in November 2018. His most recent assignment was to the Third District, Basic Patrol Section.