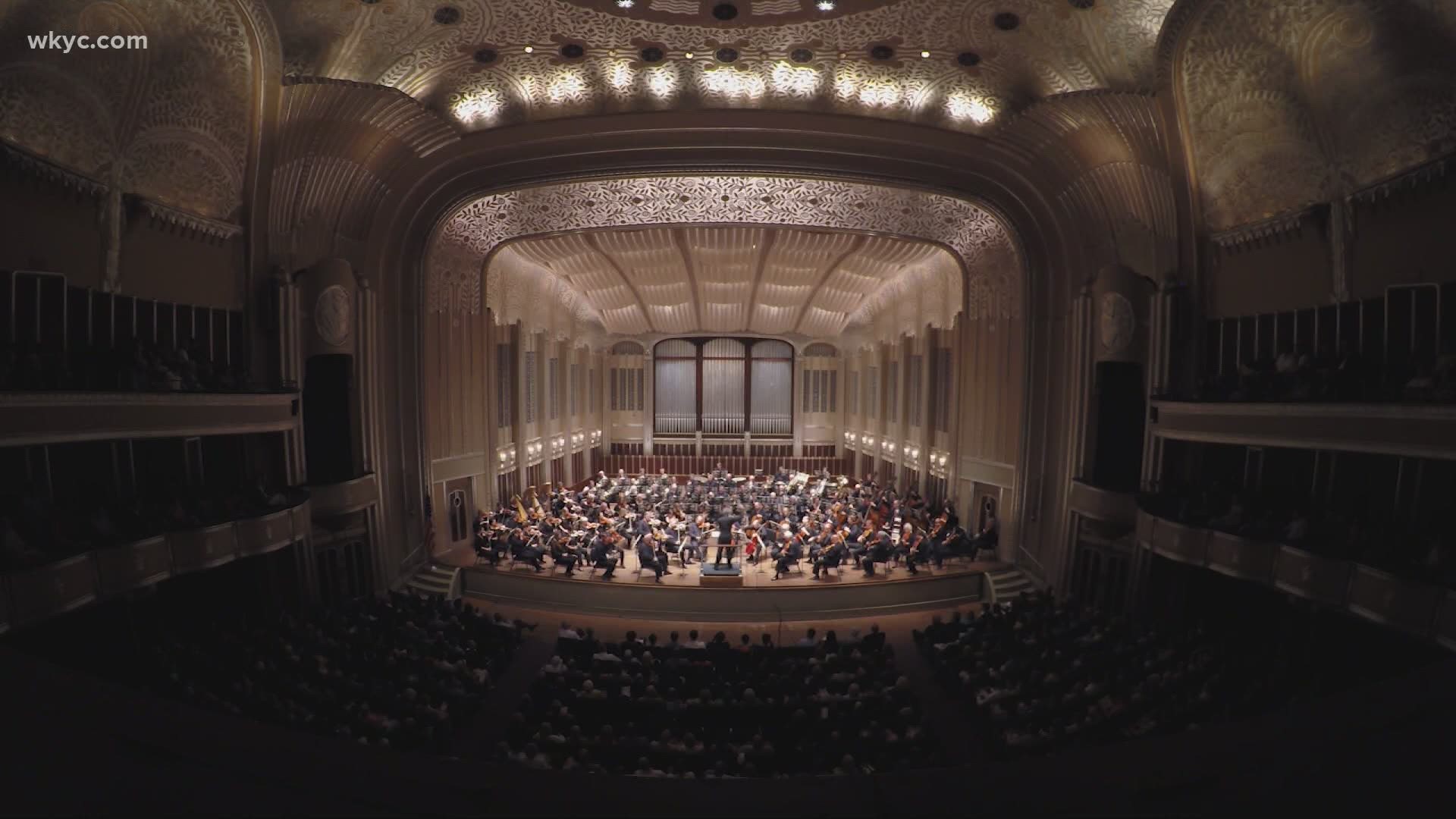 CLEVELAND — The Cleveland Orchestra is back.

Audio recordings from the orchestra's Prometheus Project will be streamed to the public beginning on July 16.

The series is free, on-demand, and contains archives from more than six decades of live concerts, which can be found here.

"With The Prometheus Project, we explored Beethoven’s thinking behind writing these works, at his belief in humanity’s betterment, at what he wrote inside of his music, and between the notes,” said Cleveland Orchestra Music Director Franz Welser-Möst. “I used the story of Prometheus as a metaphor and lens for what Beethoven was writing, not just in his symphonies, but across his lifetime, and throughout all of his music. With Prometheus as a focus, with this earnest and thoughtful approach, we engage in a new way with audiences. When studying an exceptional figure like Beethoven, it is essential that we constantly look at new approaches to his work, to enliven and deepen our understanding of his genius.”

RELATED: 12-year-old travels to hospital every night to perform for healthcare workers