The approval means hundreds of new jobs being brought to Cleveland. 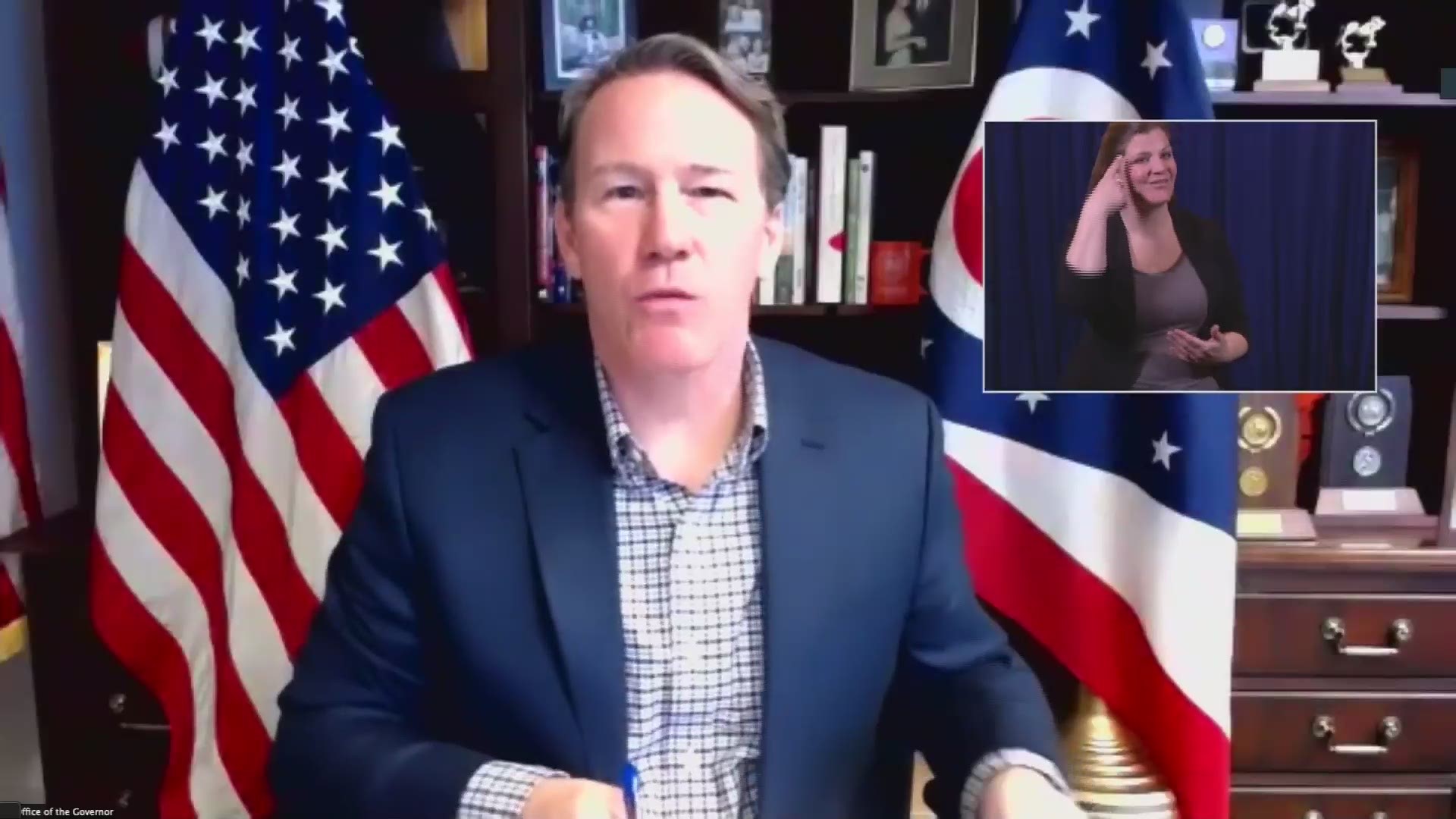 CLEVELAND — Earlier this month, the Cleveland City Council approved a "Job Creation Incentive Grant" for Quicken Loans, and today, Lt. Governor Jon Husted announced that the company has also received a tax credit assistance from the state to expand in Northeast Ohio.

"The Ohio Tax Credit Authority today approved an expansion project for tax credit assistance for Rocket Mortgage, which is expanding in Cleveland," Husted said during a press conference on Monday. "The expansion through Quicken Loans LLC will create 630 full-time positions, adding an additional $47.3 million in new annual payroll to go along with the $94 million in payroll that they currently have."

The announcement echoes the city council's approval from the first week of February, which stressed the importance of bringing good-paying jobs to hard-working Northeast Ohioans, even if those individuals do not have higher-education degrees.

“Rocket Mortgage is continuing to invest and create jobs in Cleveland. Coming out of the pandemic, companies are making decisions to expand, and it’s great to see they are choosing Ohio," said Lt. Gov. Husted on Tuesday.

Rocket Mortgage will receive a 2.211% over 10-year job creation tax incentive from the state. The company is expected to hire upwards of 600 new employees in the area over the coming years.

Husted also announced that Cleveland beat out several cities, including Phoenix, Arizona and Detroit, Michigan, for this expansion project.