Cleveland woman makes sure immigrant families in Norwalk are not forgotten

In June, more than 100 undocumented workers were arrested at two Corso’s Flower and Garden Center locations in Erie County. 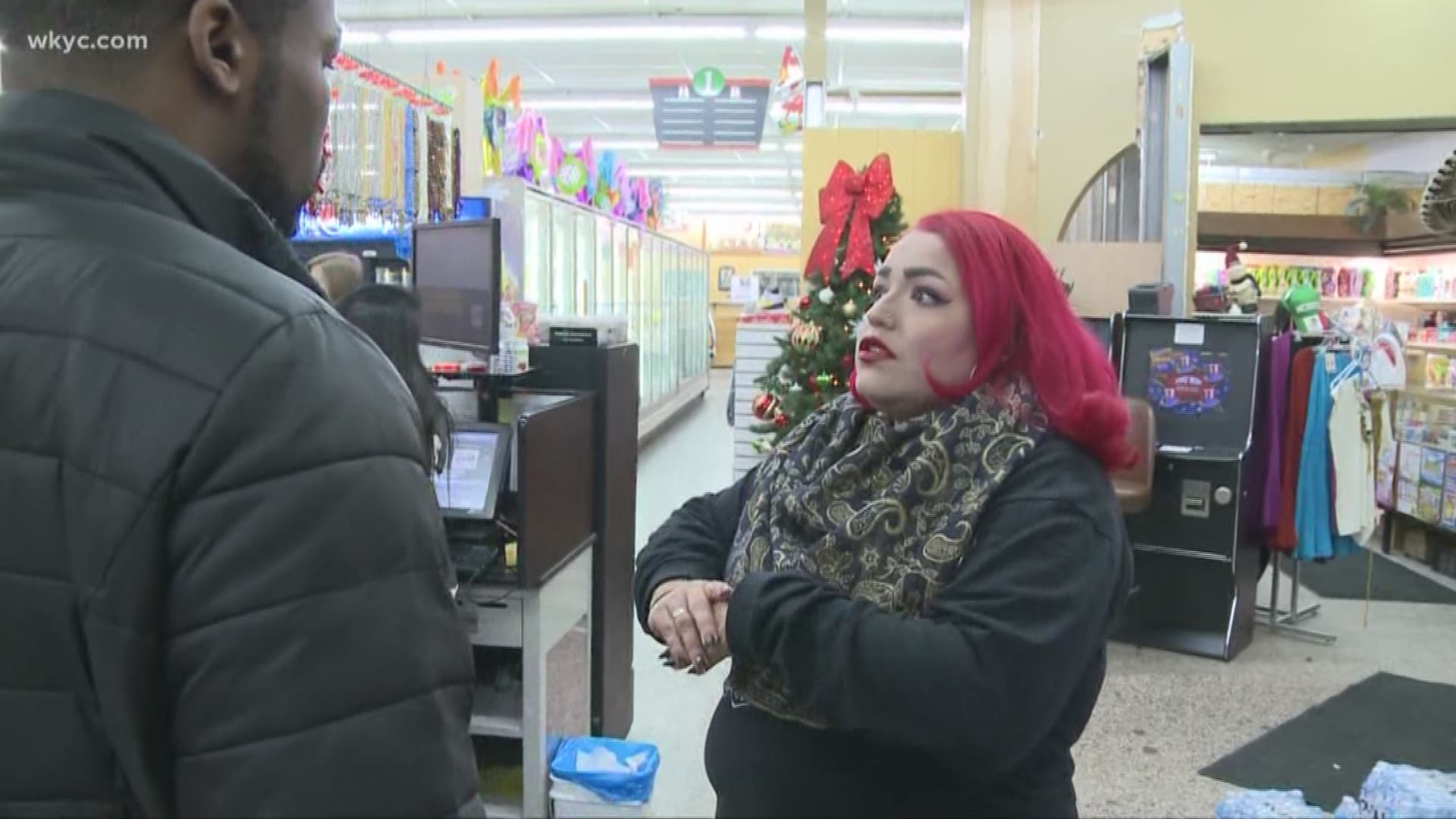 A Cleveland woman is making sure immigrant families near Sandusky are not forgotten.

In June, more than 100 undocumented workers were arrested at two Corso’s Flower and Garden Center locations in Erie County. It was considered one of the largest raids in U.S history. Some of the people swept up in the raid were charged and deported, leaving families and children behind.

One of the areas affected the most was a mobile home park in Norwalk.

"A lot of them have not had enough money to feed their families on a regular basis,” Bella Sin said.

Since the raids, Sin—a Mexican immigrant herself—has visited the mobile home park sometimes twice a week, dropping off food and other items. She has helped at least 60 families by collecting money and donations.

Sin’s helped raise thousands of dollars for affected families. She has also delivered hundreds of pounds of food to them, which were donated by people in Lakewood and surrounding communities through a food drive.

"We have had so much wonderful outreach," she said. "It gives us hope."

La Plaza Supermarket, a Mexican owned restaurant in Lakewood, has assisted Sin in her efforts to help the Norwalk families. The grocery store allows for Sin and her volunteers to buy produce for a discounted rate. There’s also a donation jar and box where people can drop off cash, gift cards, food and clothes. She says the store is the “backbone” of the operation.

Store owner Adrian Ortega says helping the families is the right thing to do.

"I don’t mind helping,” he said. “It makes me feel good as a human being."

But, more still needs to be done.

Sin says she is one of the few options the Norwalk families have to receive help. The food drive will end later this month when Sin will make her last trip to the mobile home park because of the winter weather conditions.

She says she hopes to collect enough food for the families to get by, and is also collecting toys for the kids at Christmas.

"We are trying to at least give each family $100 dollar gift cards to Walmart so they can go shop for what they need,” she said.