Crash on I-90 in Bratenahl kills 1, injures 4; eastbound lanes have since reopened

The wreck occurred near Eddy Road, and the freeway was shut down all the way to East 140th Street for a time. 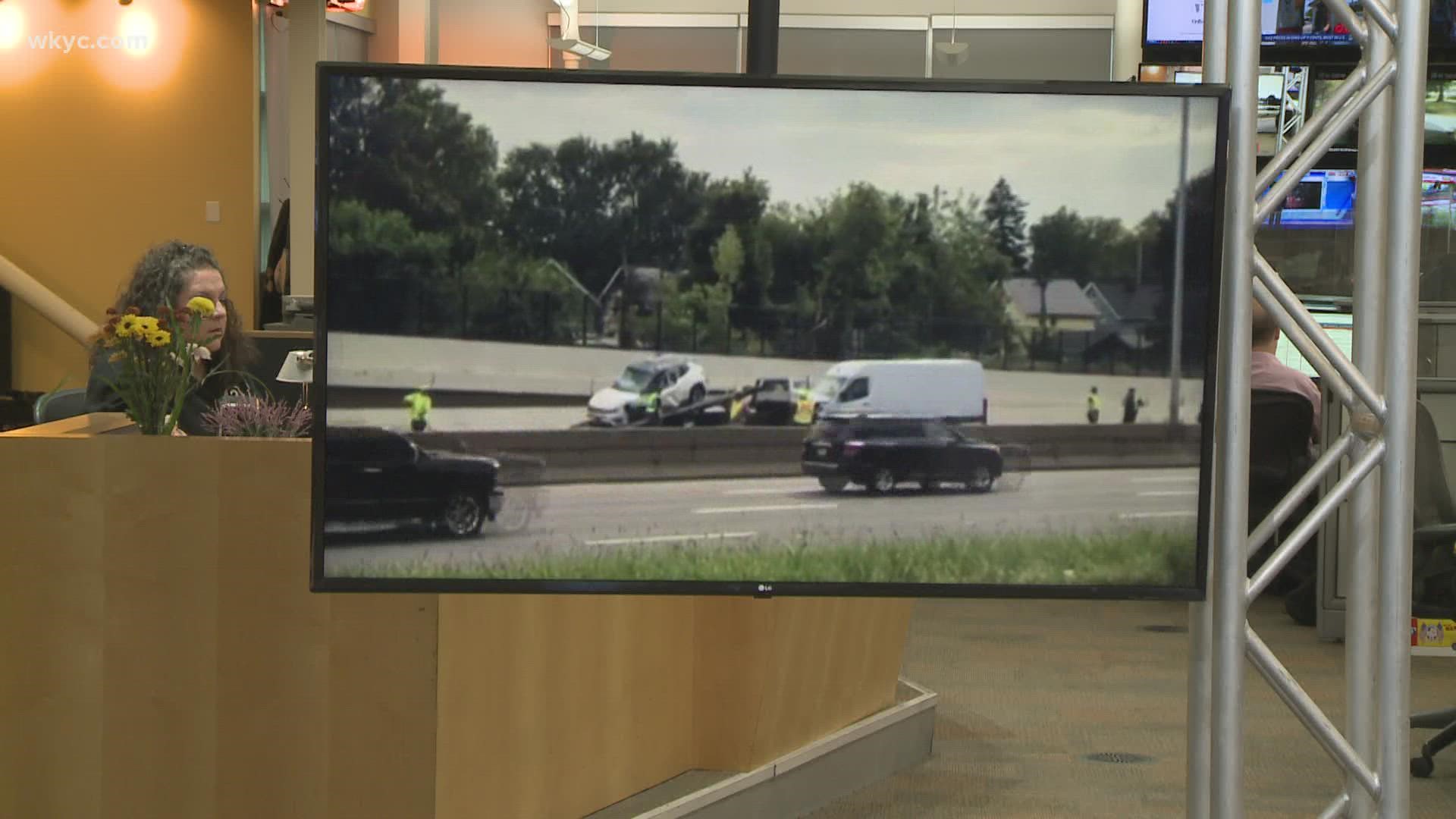 BRATENAHL, Ohio — One person is dead and four others are hurt following a crash on Interstate 90 in Bratenahl.

Few details are known at this time, but the incident shut down all eastbound lanes between Eddy Road (where the wreck occurred) and East 140th Street for a period of time. All four injured persons were taken to University Hospitals Cleveland Medical Center in stable condition.

In addition to the accident at Eddy, the Ohio Department of Transportation confirms a second crash near East 72nd Street has also closed I-90 east from East 55th to Gordon Square Park. No details regarding that collision have been released at this time.

This is a developing story and 3News has crews headed to the area. Please stay tuned for updates as they become available.