Police found the child in full cardiac arrest and he later passed away at the hospital. 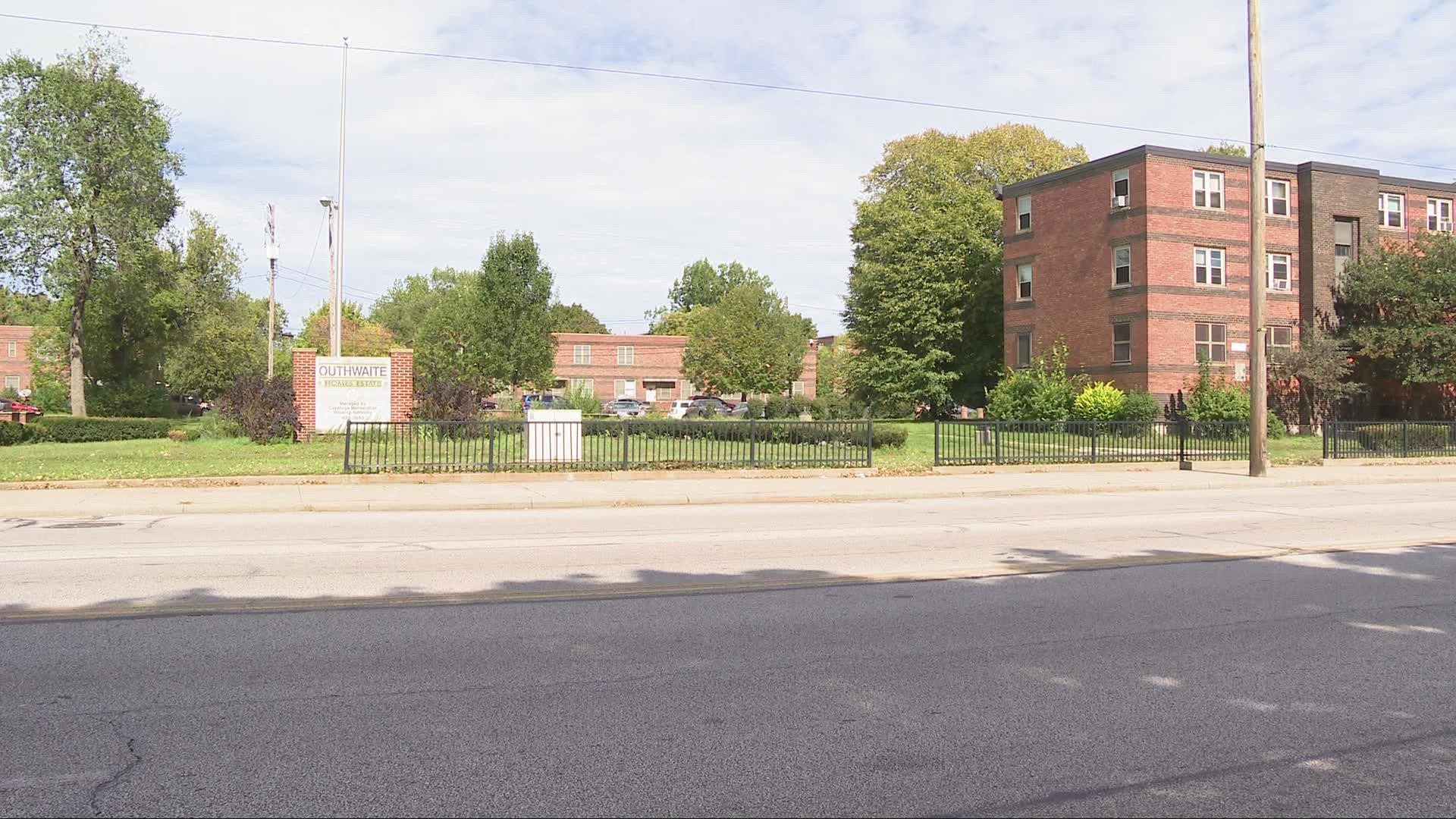 CLEVELAND — An investigation is under way following the death of a 1-year-old boy late Saturday night in Cleveland.

Police were dispatched to a home on the 4700 block of Woodland Avenue around 10:35 p.m. and found the child in a bathtub with his heart stopped. EMS crews rushed him to UH Rainbow Babies and Children's Hospital, but could not revive him.

Homicide detectives then began looking into the incident (as is protocol for all child fatalities) and later arrested the 22-year-old boyfriend of the toddler's mother on charges of endangering children. Authorities say he had been babysitting the boy as well as three other children when the incident occurred.

At this time, the suspect is not facing any homicide charges. Further details are currently unavailable.

SUBSCRIBE: Get the day's top headlines sent to your email each weekday morning with the 3News to GO! newsletter 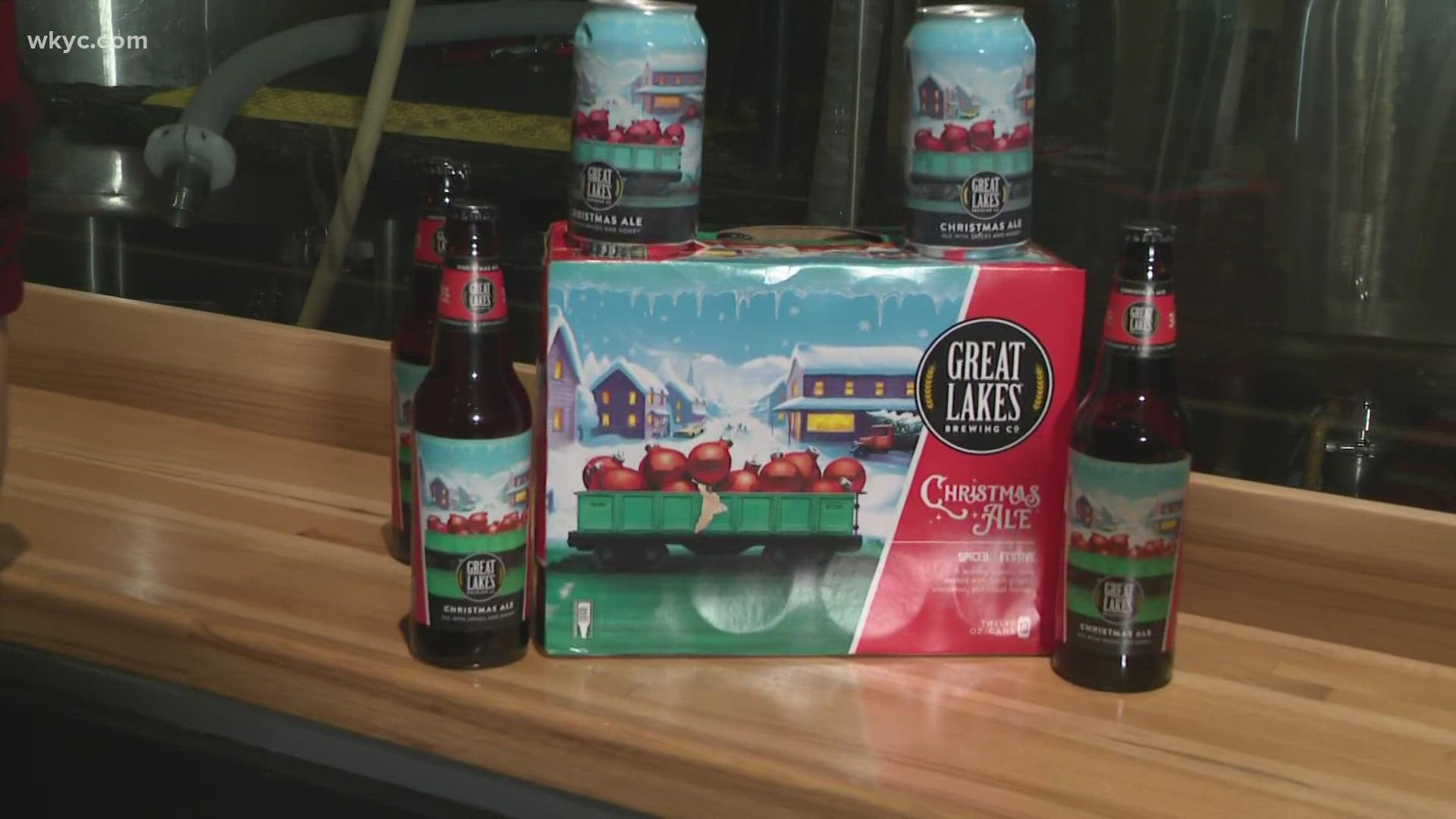