'We think it is a good part of the airport family – and the community – to help revitalize this area.' 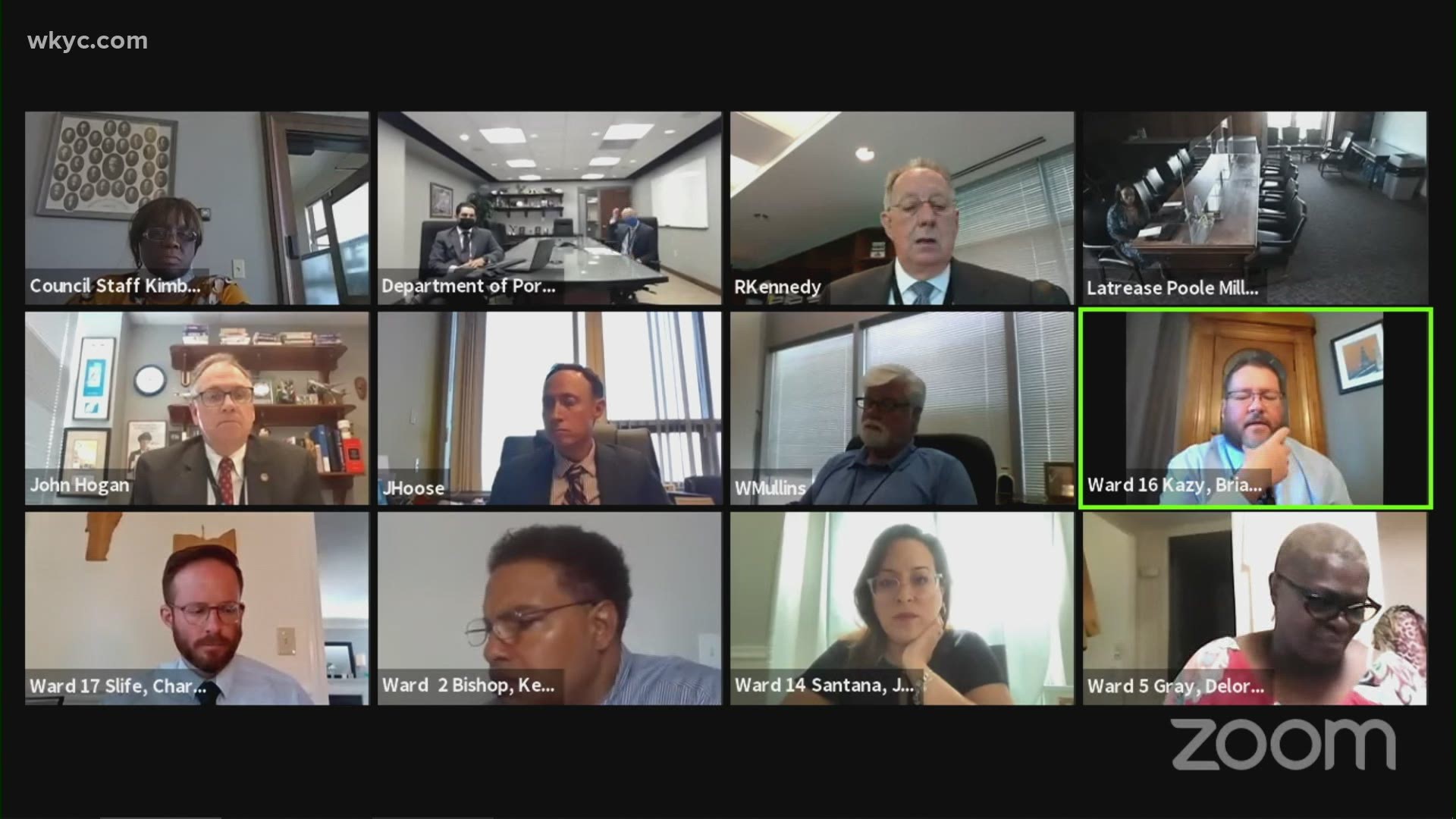 CLEVELAND — It was a Cleveland icon for nearly four decades, but the 100th Bomb Group restaurant on the north side of the airport along Brookpark Road decided to permanently close its doors last year.

Now, plans are underway for a different company to breathe new life into the shuttered space by modernizing it with an updated theme and name: The Aviation Event Center. The new restaurant and banquet concept has a proposed business model focused on weddings, showers, end-of-life celebrations and corporate events with a small boutique pub, according to an executive summary from the Department of Port Control.

On Monday night, Cleveland City Council approved legislation allowing the Port Control to execute a lease with a new company for the Aviator Event Center. Council approved a lease agreement for 30 years, with two five-year options to renew at the lessee's discretion.

“We think it is a good part of the airport family – and the community – to help revitalize this area,” said Robert Kennedy, the city’s port director during last week's Cleveland City Council Transportation Committee meeting.

Kennedy said the updated theme will still be centered around aviation -- but with a fresh spin.

“It will no longer be World War II themed and there will be renovation to the building to modernize it for events,” he explained.

Officials anticipate the rebranding and refurbishment will generate a projected $3.75 million in revenue per year, 90 new jobs and an annual payroll of nearly $1 million by its fifth year.

“We are deeply saddened that the 100th Bomb Group will be taking its last flight this year,” said John Tallichet, President and CEO of Specialty Restaurants Corporation. “We looked at every scenario to be able to continue serving our guests, but the current business environment and the pandemic have forced us to have to close our doors.”

Editor's note: Video in the player above was originally published on Oct. 1, 2020.

This pandemic-related closure came just a few weeks after the I-X Center announced it would be shutting down.

Explore documents on the restaurant's overhaul below: