The teen suffered a gunshot wound to his neck. 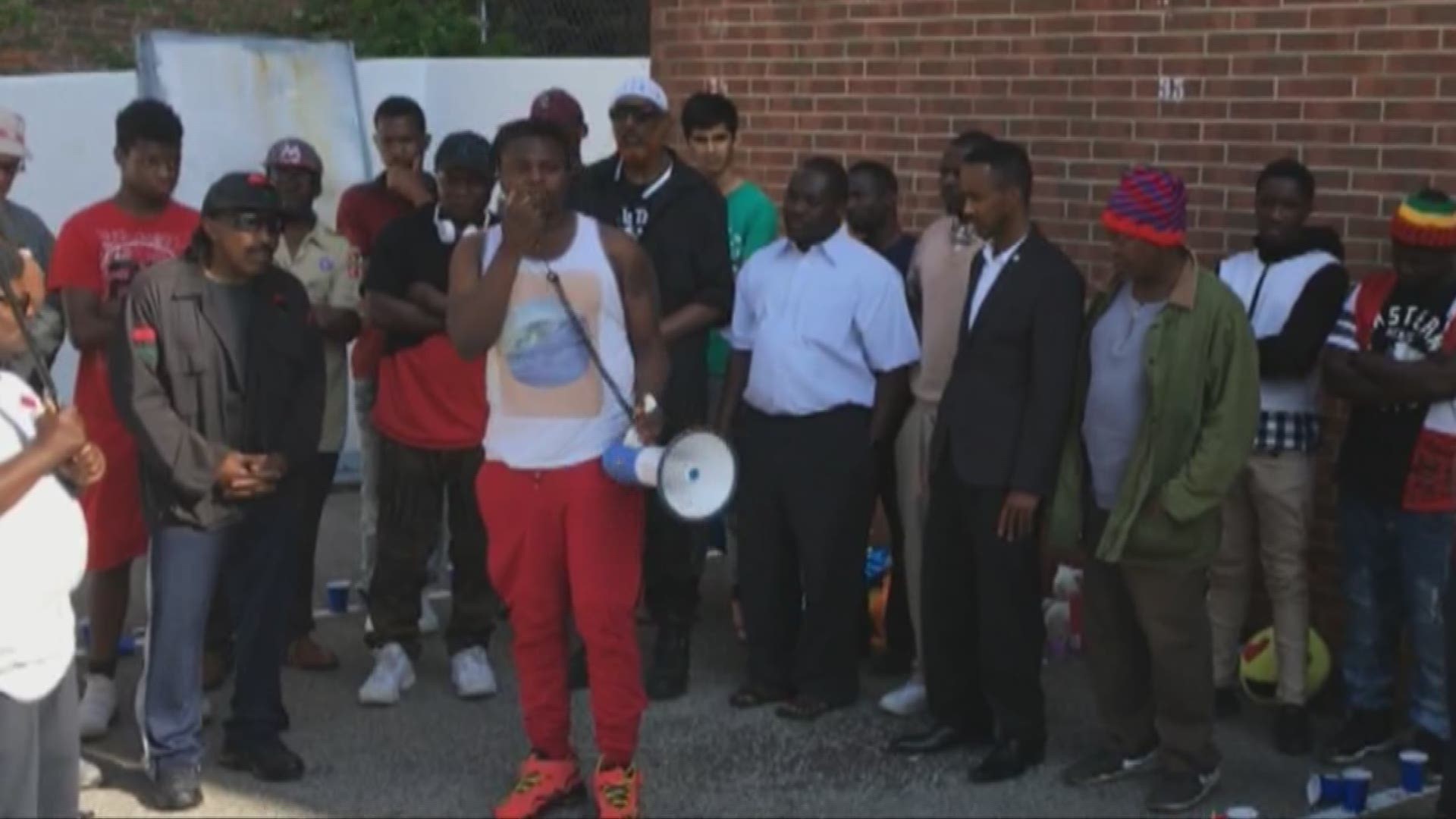 CLEVELAND -- Authorities are searching for the person who murdered a 16-year-old boy late Sunday in Cleveland.

Police say the teen was found inside a home in the 11100 block of Detroit Avenue with a gunshot wound to his neck around 10:25 p.m.

The boy, identified as Bahati Juma, was taken to MetroHealth Medical Center where he later died.

Investigators say Juma lived at a nearby address.

“On scene it was learned that residents heard two shots and then found the victim injured,” police said.

No arrests have been made.