Authorities say the teen pointed a gun at the officer before shots were fired. 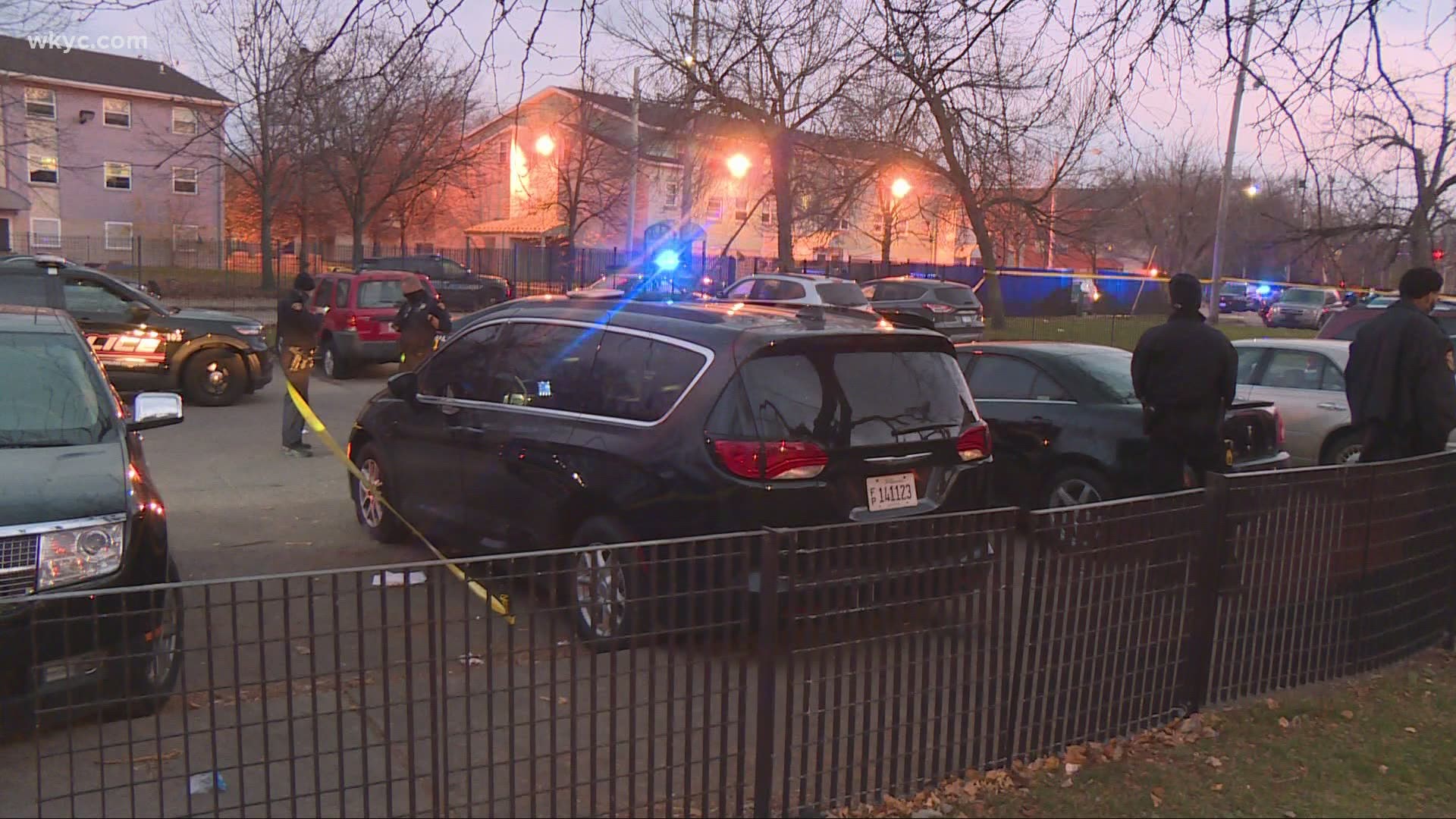 CLEVELAND — An investigation is under way after a Cuyahoga Metropolitan Housing Authority police officer shot and killed an 18-year-old man late Friday afternoon in Cleveland.

The incident occurred on the 6200 block of Haltnorth Walk on the city's east side. The Cleveland Division of Police, which is handling the inquiry into the matter, says CMHA officers had stopped a vehicle allegedly connected to a shooting that occurred Thursday and ordered a suspect out of the car. "Preliminary information" indicates the suspect pointed a gun at one of the officers who then fired back, causing the suspect to flee before eventually collapsing.

CMHA Police Chief Andy Gonzalez says authorities administered first aid to the victim before EMS transported him to MetroHealth Medical Center, where he died from his injuries. The deceased's gun was apparently recovered from his person beforehand.

.@wkyc Chief Andy Gonzalez, CMHA PD: “One of our officers, at least one officer, was involved in a shooting incident where an 18-year-old male was struck. We administered first aid to the individual. We were able to recover a firearm.” #HappeningNow pic.twitter.com/F7mHZCXENT

"Along with the Cleveland Division of Police, we remain committed to maintaining a safe environment for all citizens and here at CMHA for all our residents from this increase of violence that we are experiencing," Gonzalez told reporters.

The deceased's identity has not yet been released. The matter remains under investigation, with Gonzalez pledging his department's cooperation.