However, the new number of day-to-day cases was down drastically from Tuesday's peak. 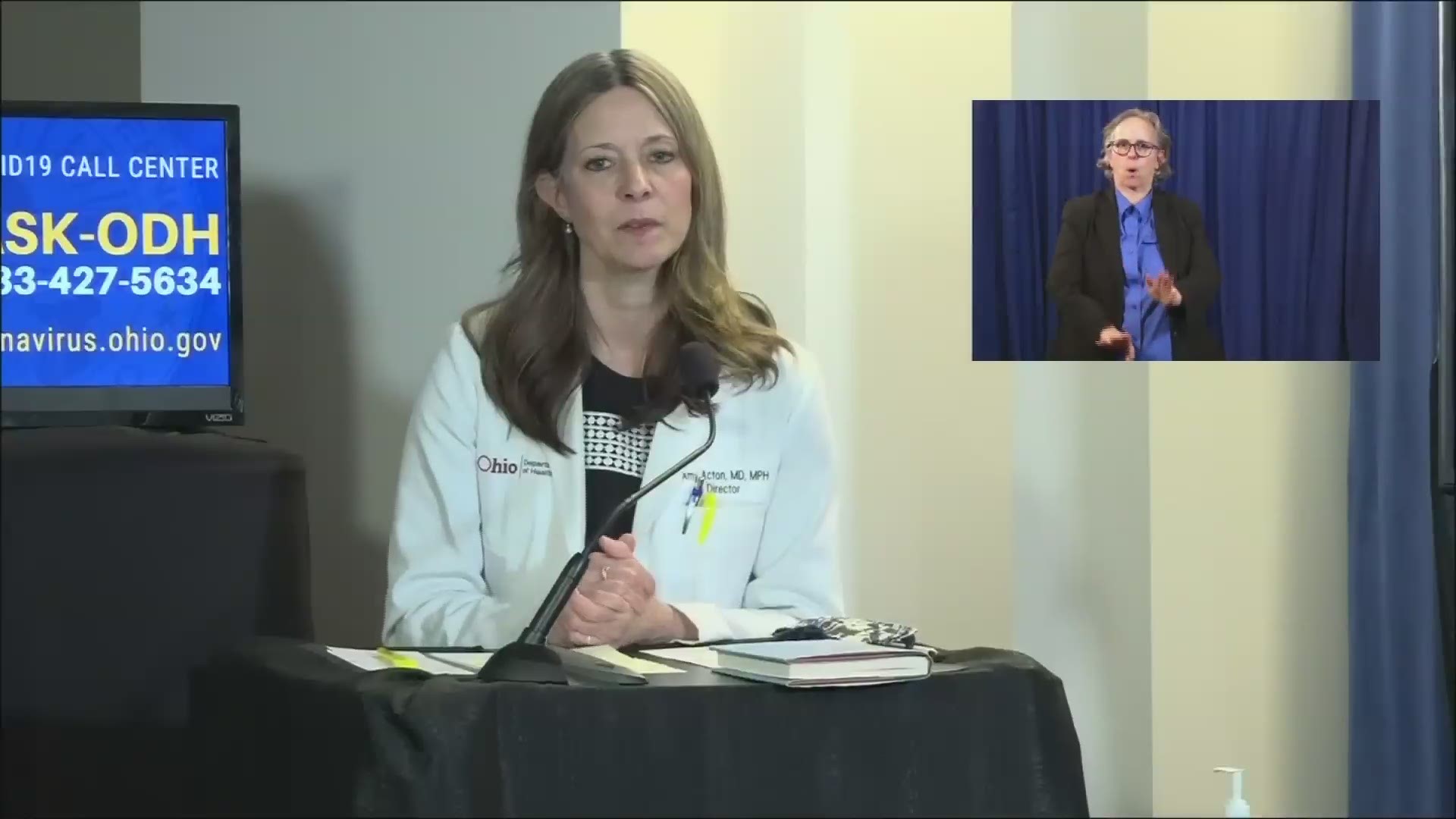 CLEVELAND — Twenty Cleveland residents have now died from the coronavirus, as the city announced two additional deaths on Wednesday.

Officials also confirmed 10 news cases of the disease within city limits. While that's a massive drop from Tuesday's peak (28), the total of 485 positive tests still ranks higher than all but seven whole counties in Ohio.

Roughly a third of all Cleveland residents who have contracted COVID-19 have been hospitalized, although the city reports at least 115 patients have also recovered. The highest concentrations of cases seem to be occurring around Ohio City and Tremont, but there are also pockets near the Hough neighborhood as well as on the west side.

The city also provided an update on downtown development, saying it is "too early to speculate on how the coronavirus will impact the future of work." Officials say they are in constant contact with real estate developers and "look forward to future partnerships with the private sector as we adapt to shifts in the market."

More than 14,000 cases of coronavirus have been reported in Ohio, with 610 deaths. Although statewide numbers have begun to fall slightly following a surge resulting in mass testing at various prisons, Cuyahoga County still leads the state with 79 fatalities.