Their replacements won't be covered by insurance. 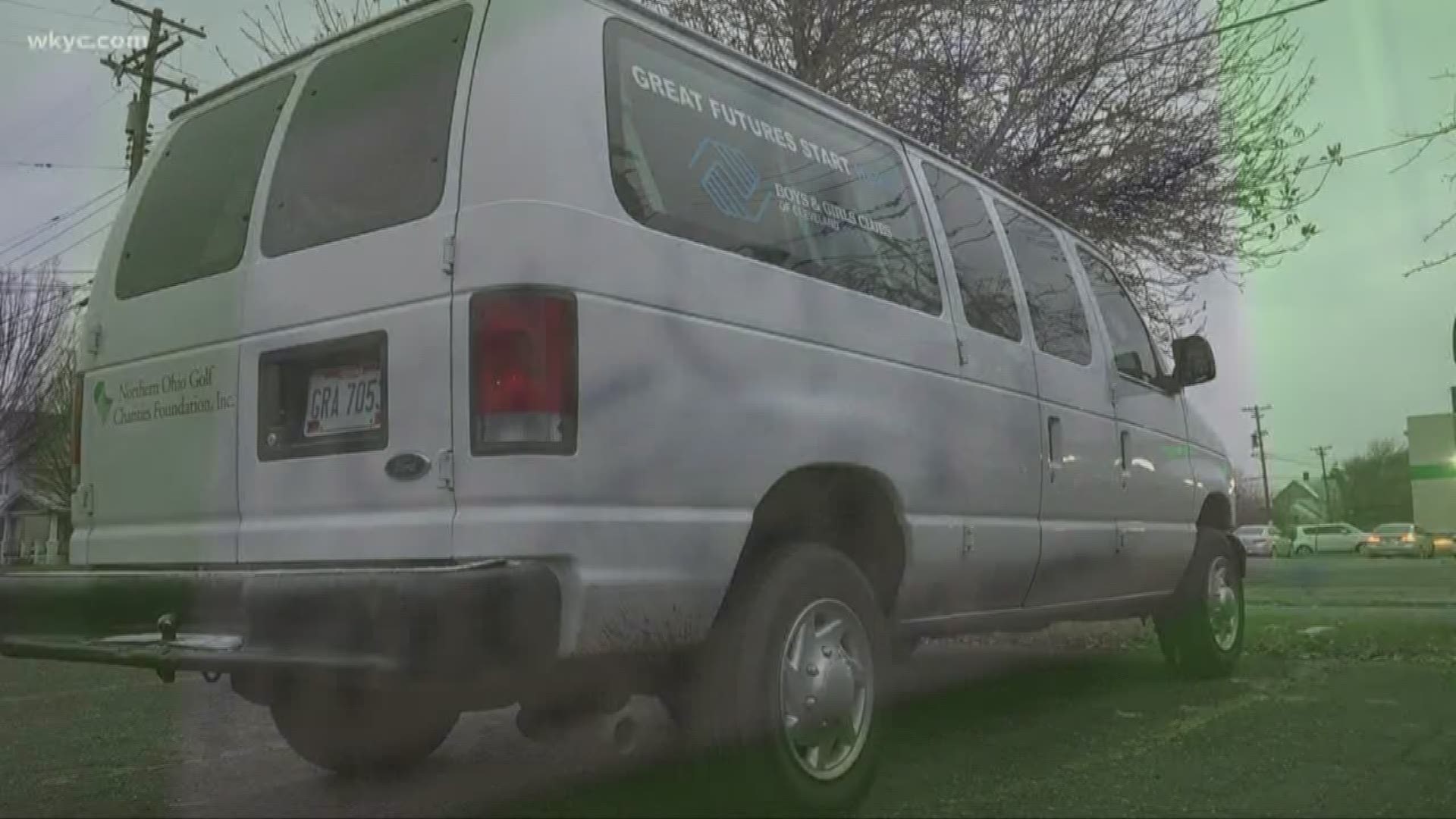 CLEVELAND -- Two vans were stolen from the Boys & Girls Club of Cleveland Tuesday night, meaning the organization must replace them with money out of pocket.

The vans were taken from a temporary parking spot across from the club's Broadway Avenue location. Police have no suspects and the vans have not been located.

Boys & Girls Club President Ron Soeder said in a news released issued Wednesday that replacing the vans will cost about $22,500 each. The vans were used to transport children to various locations and events.

Since the vans only had liability coverage, their replacements won't be covered by insurance.

Anyone with information on the stolen vans should call police.

To donate to the Boys & Girls Club of Cleveland, click here.