Both shootings remain under investigation. 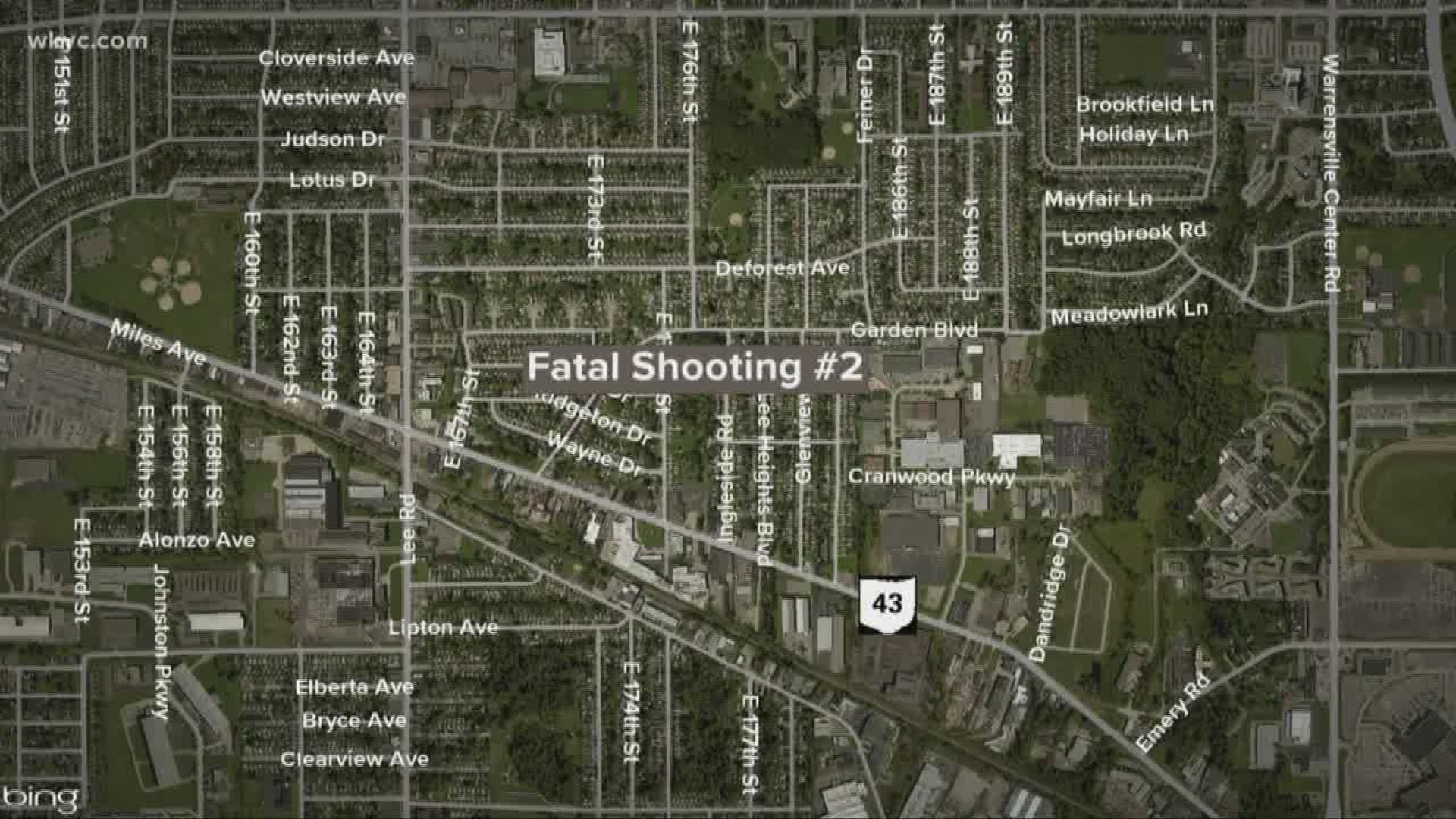 A 21-year old man was fatally shot on Cleveland west side.

Officials responded to the 1400 block of West 84th Street for a man shot around 7: 45 p.m. Friday. The victim, identified as Darius Boone , was transported to MetroHealth Medical Center, where he died from his injuries.

At the scene, police learned both the victim and the suspect were inside a home when an argument ensued and gunshots were fired.

The suspect, described as a white female, fled the scene. Police have not yet released any additional information on the suspect.

Official are also investigating a shooting the claimed the life of an 18-year-old.

Police responded to the 4300 block of East 175th Street for a male shot. The victim identified as Samuel Peterson Jr., was found suffering multiple gunshot wounds. EMS arrived and Peterson Jr. was pronounced dead at the scene.

Police say suspects enter the home shot the victim and then fled. No further information is available at this time.

The shootings remain under investigation. Anyone with information is asked to contact investigators at 216-623-5464.