Authorities say Ce' Matizea Andrews "was wanted by the Cleveland Police Department for his involvement" in Saniyah Nicholson's killing. 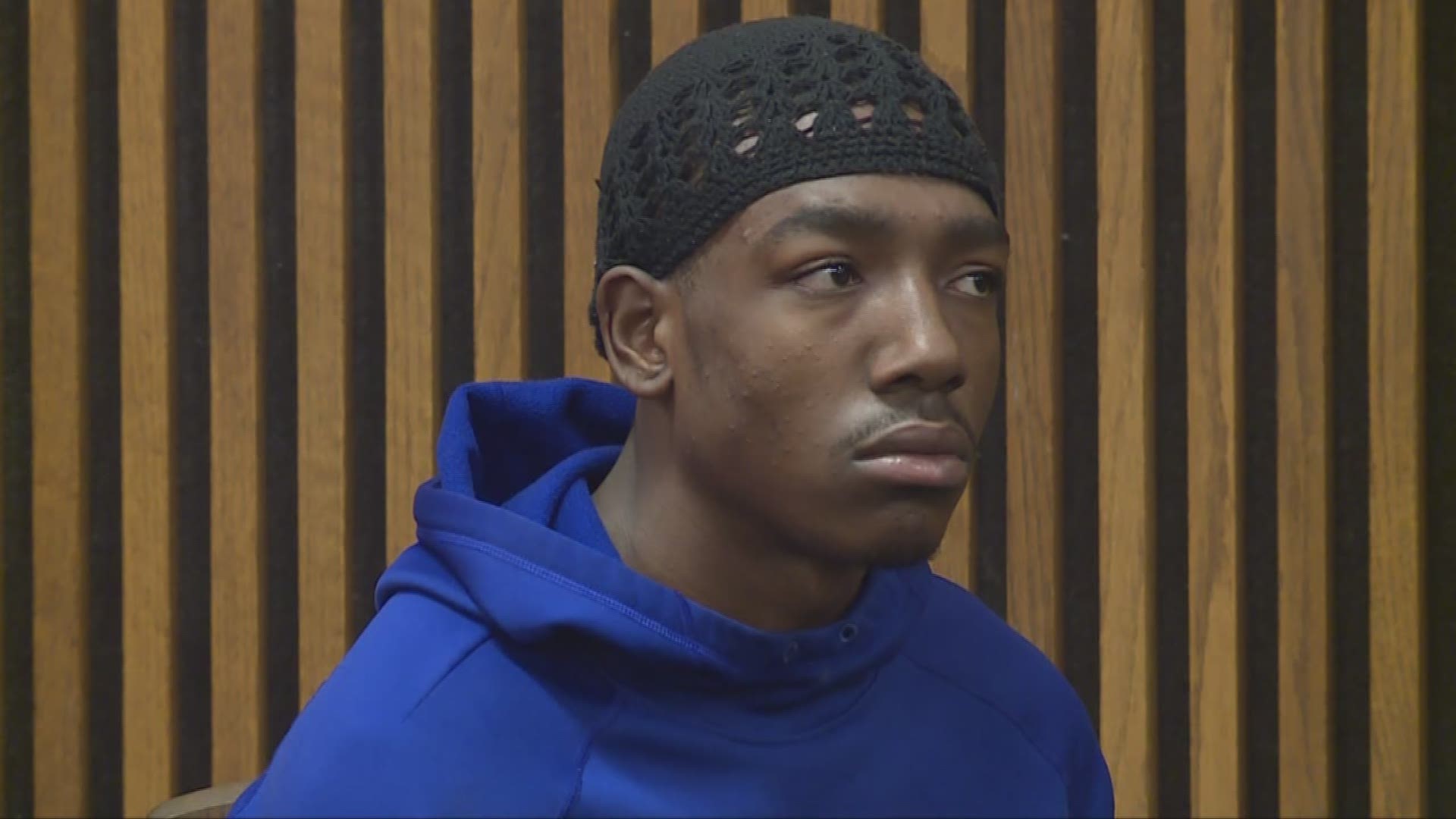 CLEVELAND -- A second adult has been arrested in connection with the shooting death of 9-year-old Saniyah Nicholson, the U.S. Marshals office confirmed Saturday afternoon.

Ce' Matizea Andrews, 19, was taken into custody without incident late Friday night. He had apparently been hiding out in a home on the 3500 block of Randolph Road in Cleveland Heights.

Authorities say Andrews "was wanted by the Cleveland Police Department for his involvement" in Saniyah's killing, although they have not yet clarified what they believe his role was.

Nicholson died last Wednesday evening when, according to Cleveland police, 19-year-old Devontae Nettles and another individual in a car exchanged gunfire with two other teens on foot at Lee Road and Cloverside Avenue. Saniyah was caught in the crossfire. Nettles and the 17-year-old in the vehicle with him were arrested Friday along with another 17-year-old who was on foot, and a search is underway for an additional 16-year-old suspect.

On Saturday, a Cleveland Municipal Court judge ordered Nettles held on $2 million bond. Prosecutors say he has 14 prior arrests with 11 convictions, including a recent incident where he was guilty of felonious assault. 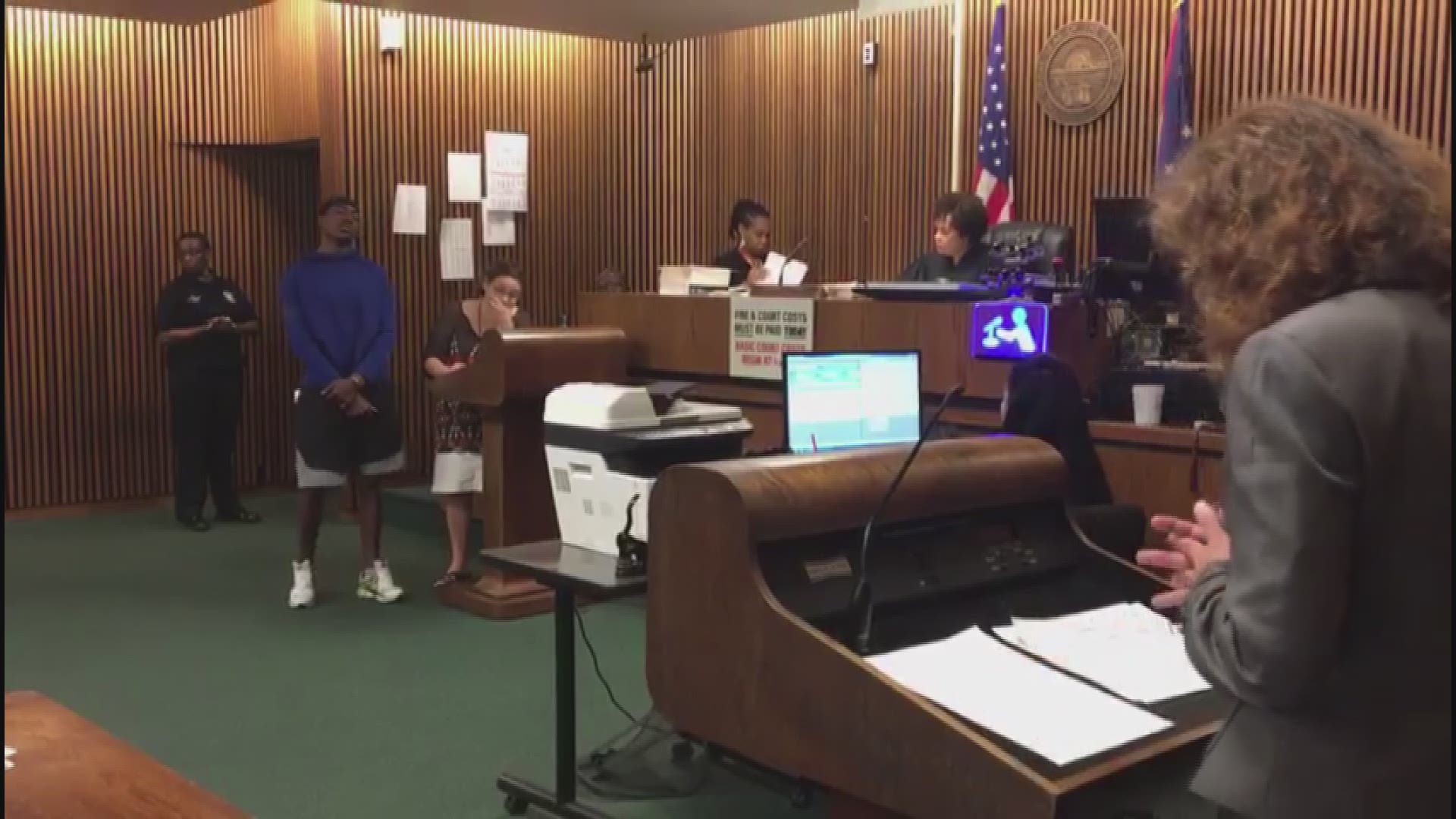 The cases of the two younger suspects in custody are currently in juvenile court. Officials asked that a preliminary hearing for Nettles take place next month.

9-year-old's death brings police and community together in Cleveland