3 dead, 2 injured in shooting on Cleveland's west side

Their identities are not known at this time. 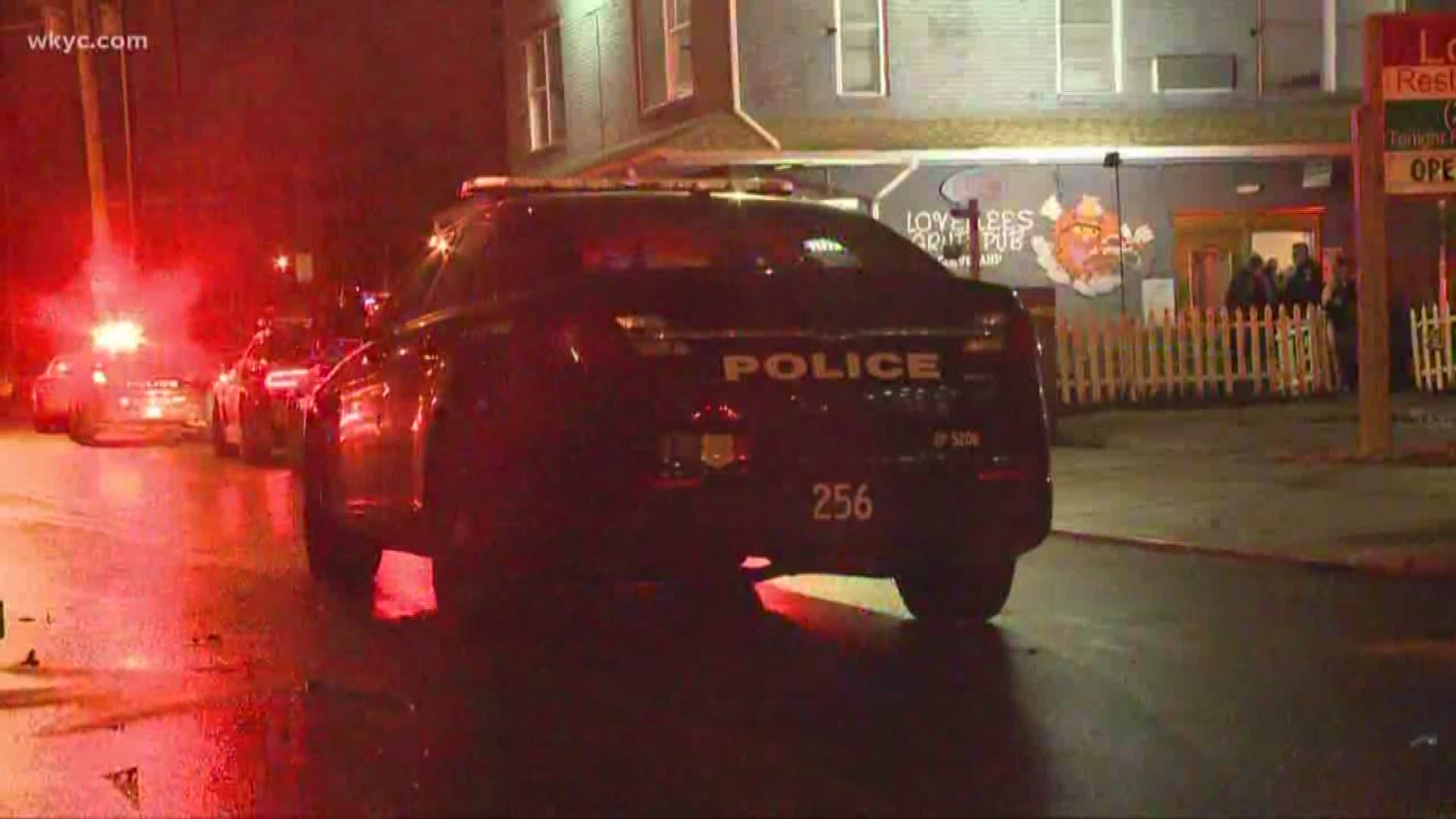 The incident occurred on the 4400 block of Denison Ave. According to authorities, the above apartment building had been operating as an Air BnB and one of the units was hosting a New Year's Eve party. A group of men who were uninvited allegedly started firing shots after being asked to leave.

Two men—ages 19 and 22—were pronounced dead at the scene, while a third 25-year-old man died at MetroHealth Medical Center. Their identities are not known at this time. A woman was also treated and released at the hospital, while another man arrived there himself after being shot in the back of the head. His condition is currently unknown.

The suspects fled the area and no weapons were recovered. The matter remains under investigation.

Meanwhile, three women who rented the apartment across the hall from the fatal shooting for the night, say they feel grateful they didn't return during the terrifying ordeal.

"We were just saying that it was really lucky that we were gone, because we definitely would have come outside to see what was going on," Brooke Cahn told Channel 3's Lindsay Buckingham.

But what Cahn and her two friends did see, was the aftermath of the shooting.

"We came back at around 1:30 and there were a bunch of cop cars and tape and everything, and a huge crowd," Cahn said.

The women weren't allowed upstairs until investigators cleared the scene, but were comforted by the Air Bnb's owners while they waited.

"They were really kind to us, and they said were were welcome to stay and got us coffee," Ann Chessler said.

When you rent from Air BnB, the rules state you cannot throw parties.

"It says that in the agreement before you book it," Cahn said.

We reached out for comment from Air BnB, but had not yet heard back at the time of this report. Meanwhile, the shooting remains under investigation.