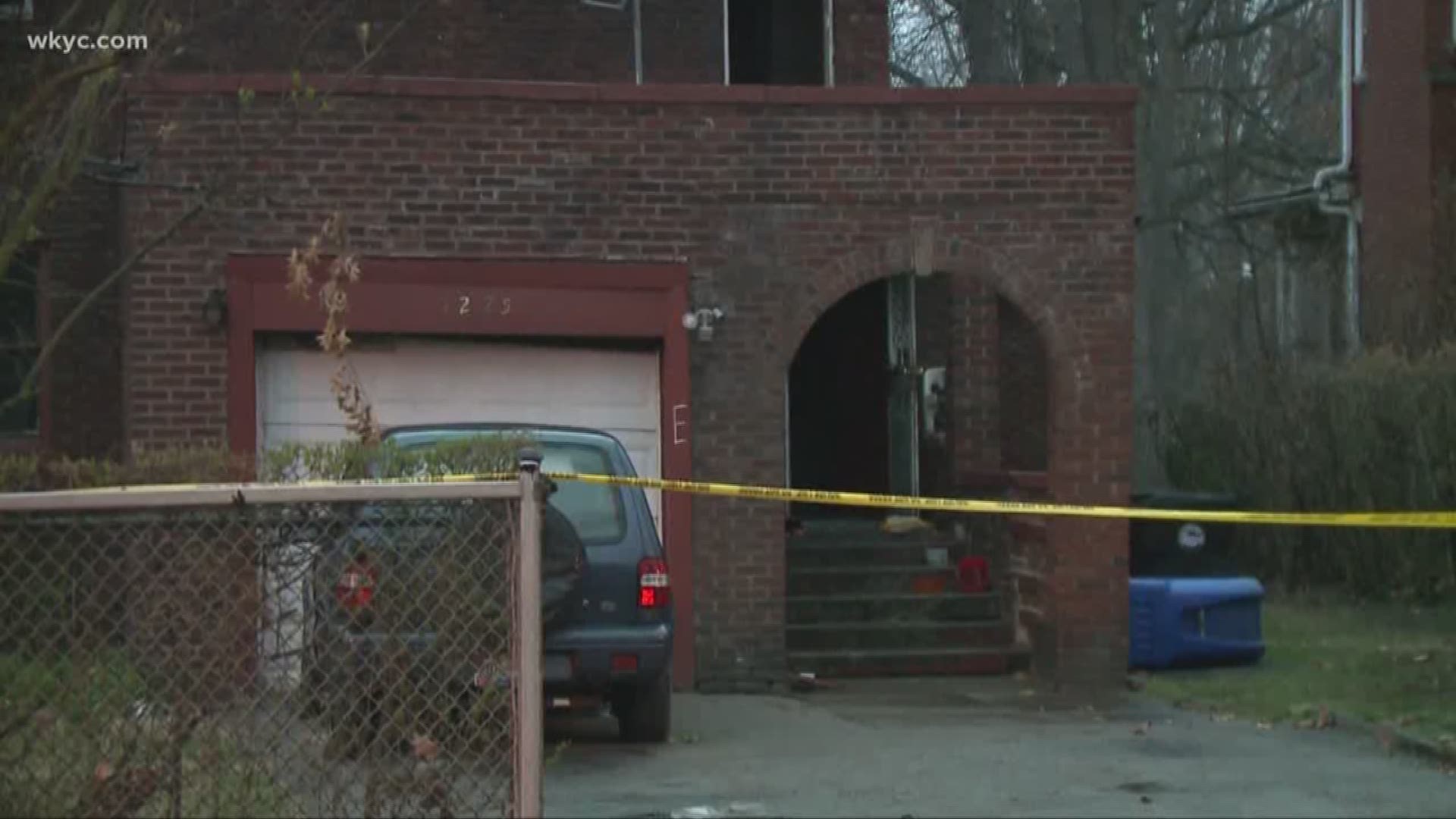 Fire crews say the victims are an 85-year-old woman, her 60-year-old son and 30-year-old niece. Their names have not yet been released.

Two first responders were also hurt in the incident. A firefighter was hit by part of the home’s roof, and an EMT suffered a cut to the arm. Both were taken to MetroHealth Medical Center in stable condition.

Authorities say there were no working smoke detectors inside the home.

The cause of the fire remains under investigation.