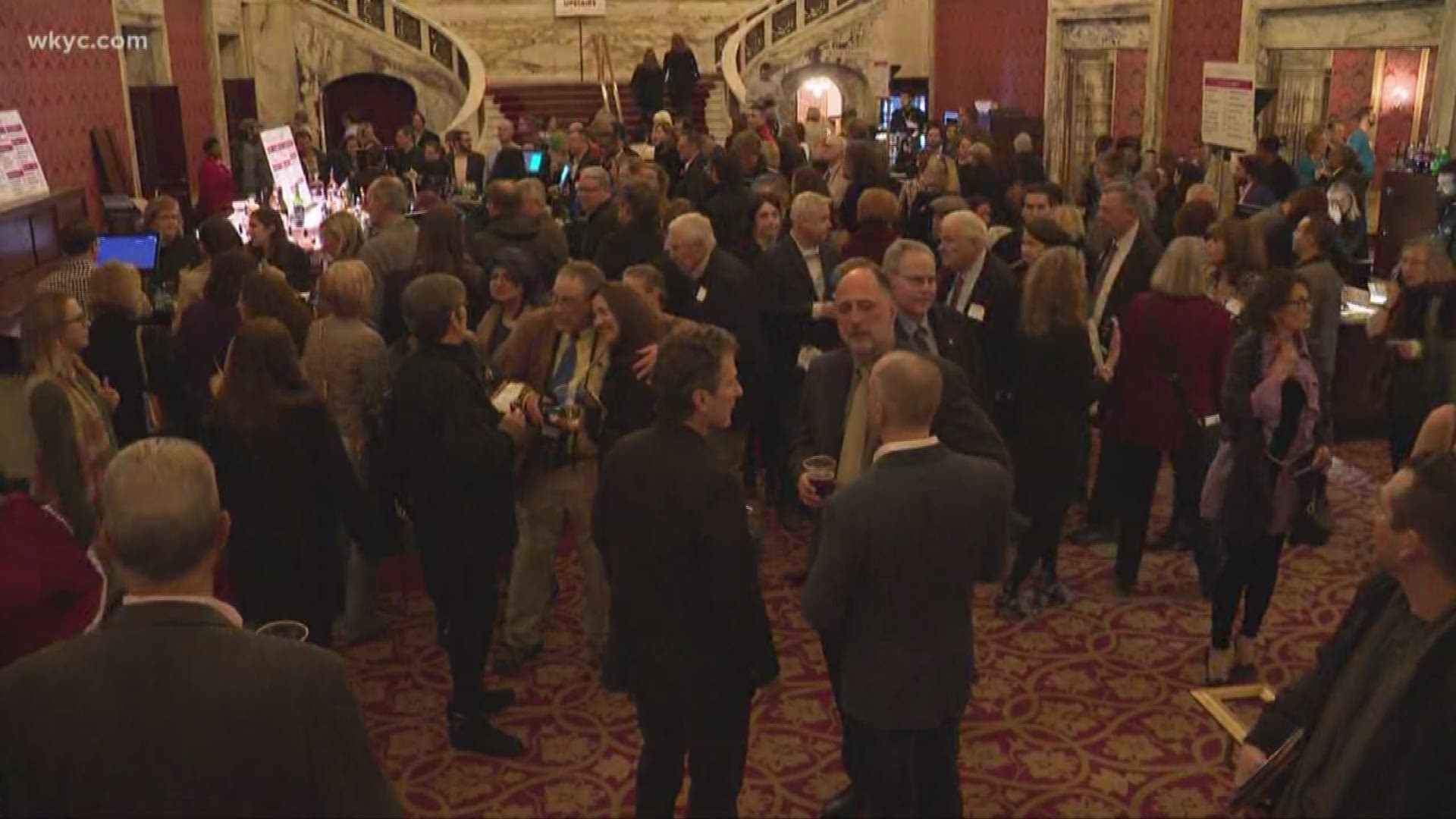 CLEVELAND — The Cleveland International Film Festival is back for the 43rd time, and this year will be bigger and better than ever.

Running March 27th through April 7th, there are more than 600 screenings and films from 71 countries.

“Cleveland’s unique because we’ve got an amazing community of film enthusiasts,” said Pat Shepherd, associate director. “We believe that we have the largest film festival under one roof in the entire world.”

“It’s a family reunion for a lot of people, it’s like a summer camp in spring, and it’s a nice escape around the world while you’re sitting in a movie theater,” said Bill Guentzler, artistic director.

Past years produced memorable hits such as 2016’s “Believeland,” while this year proves again there is something for everyone.

The animated film “Another Day of Life,” based on a true story, looks at war-ravaged Angola, while “The City that Sold America” digs into Chicago’s rich advertising history.

Ticket prices range from $14 to $16 dollars. Many of the showings will include a meet and great with the director and actors afterward.

Films will be shown at theaters in three locations: Tower City, Gordon Square and University Circle. Click here for more information on schedules and tickets.

Organizers say the creators of more than 4,000 films tried to get in.