He wants other boys his age to realize that reading is fun. 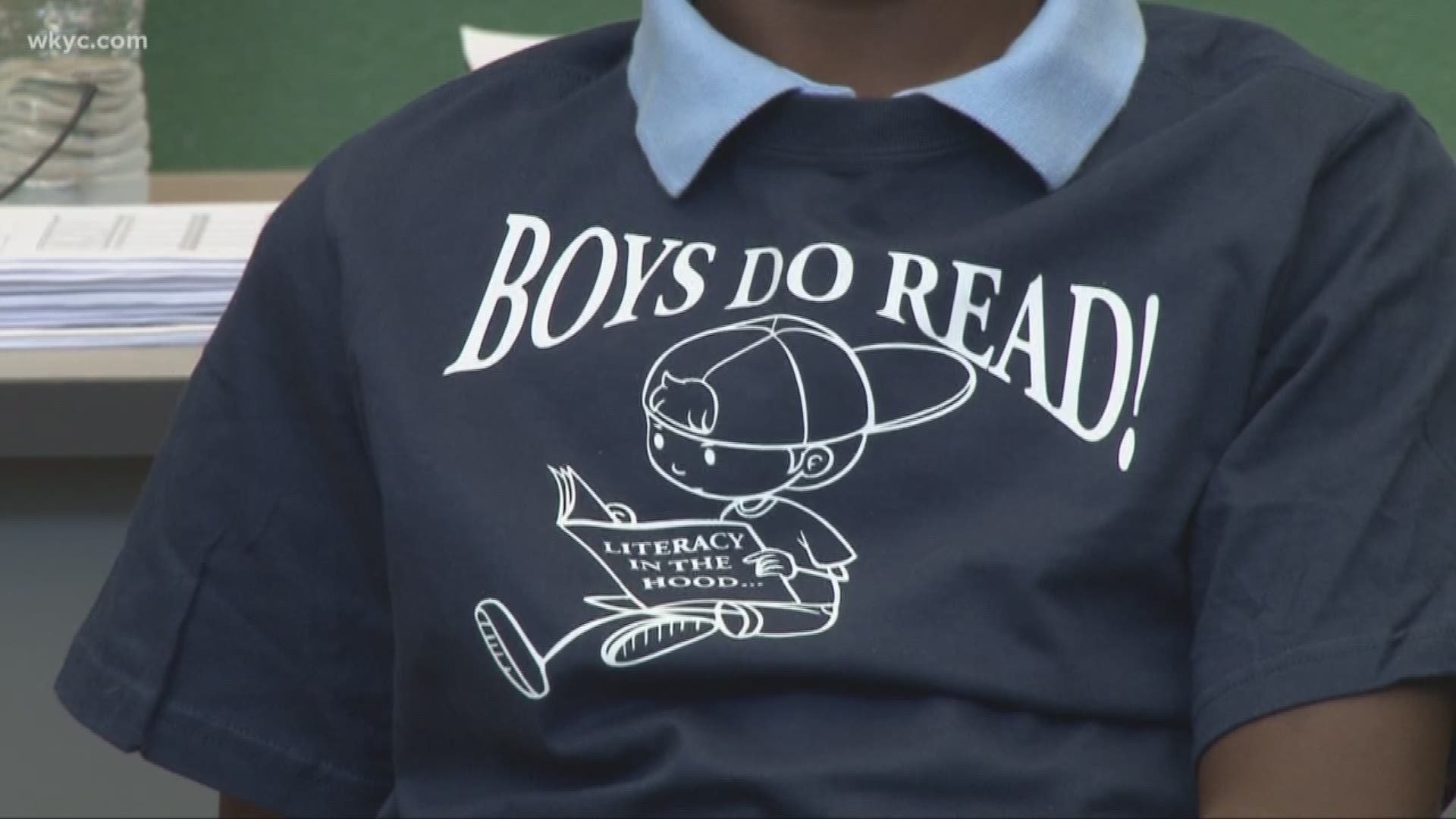 CLEVELAND -- Literacy is key to success, but in some of Cleveland’s neighborhoods as many as 95 percent of people can’t read or write.

It’s a sad statistic, but one 8-year-old boy is working to change it.

“I know boys play video games a lot,” Derrick Smith said. “I want kids to know how to read and have a better education and make reading fun again.”

With the help of his mother, Chrishawndra Matthews, the "Boys Do Read" movement began.

“It’s real fun. Now it’s engaging, now it’s not just about reading,” said Matthews, who founded Literacy in the Hood. “It’s the importance of reading and then the characters from the story look like them.”

The "Boys Do Read" movement has also made its way to Harvey Rice School on E. 116th Street in Cleveland.

They read the book "Crown: An Ode to the Fresh Cut" while the students received haircuts from trainees at The Urban Barber Association.