A rare tour through Ohio City's Franklin Castle, now the home of a record company; GALLERY 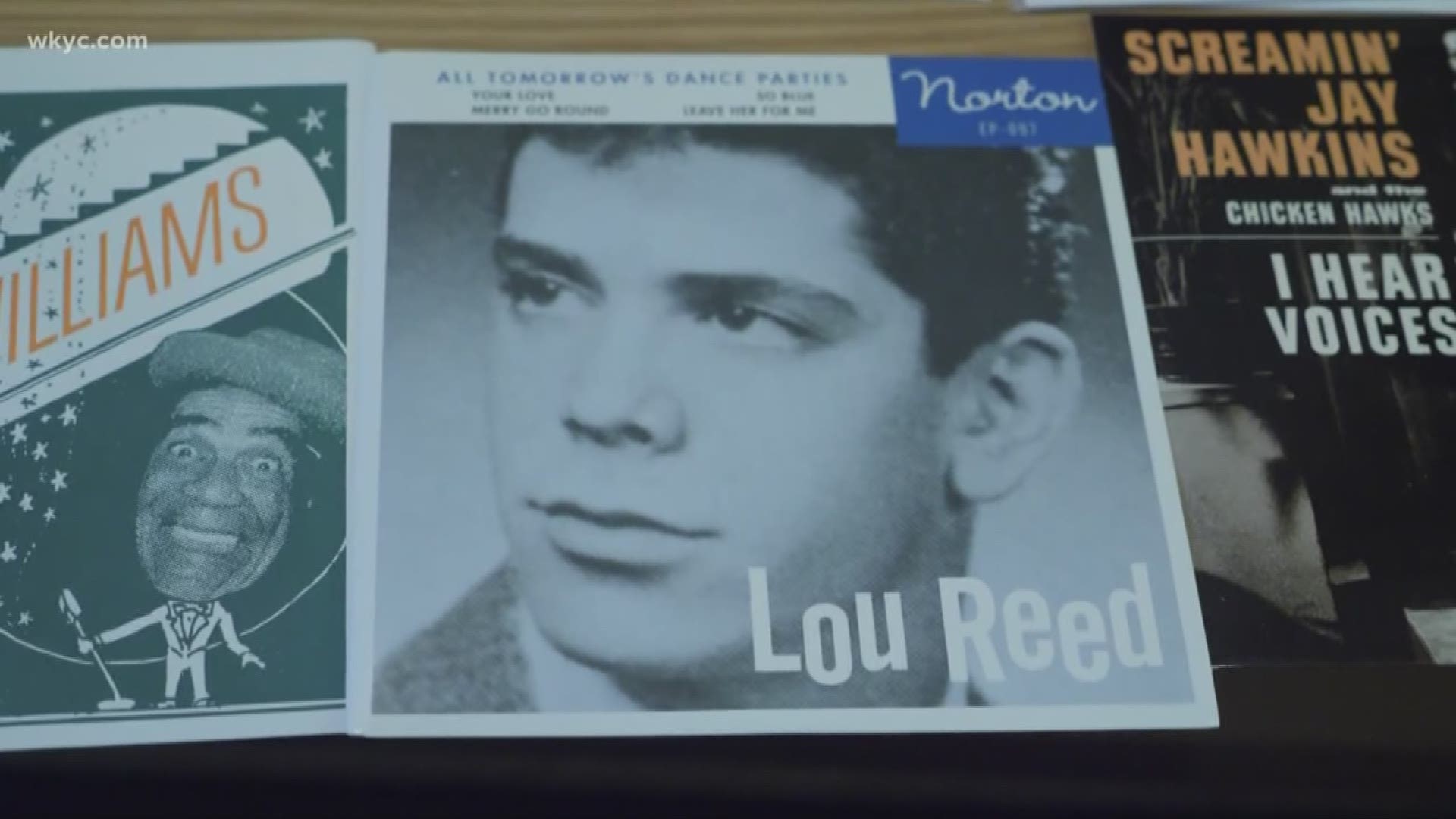 OHIO CITY, Ohio — On Wednesday, 3News got in the Halloween spirit with a rare look inside Franklin Castle.

The castle is said to be our area's most haunted location, but it's also the unlikely home of a really cool business.

Being at Franklin Castle is a labor of love for a couple from Europe who came here in 2011 to make Cleveland home, and make a unique kind of business, collecting and selling records, a successful one.

The castle has been home to Norton Records for about a year. It's a curated collection of vinyl records, some of them one-of-a-kind.

The owner chose Cleveland for a reason. Norton Records was housed in New York until it was flooded during Hurricane Sandy. A move was necessary, and she chose Cleveland because of how ungentrified it was. She could still find raw rock and roll here.

For now, customers will have to find their treasure on Norton Records' website, but they hope to eventually expand and let music lovers shop the stacks inside the castle.

Norton may tend towards sixties rock and rockabilly, but they also press new artists and artists from right here in Cleveland as well.

RELATED: DON'T MISS: The Halloween Spook-tacular edition of GO! is worth watching live or setting your DVR

RELATED: This 'Teal Pumpkin Map' tells you where to find homes safe from food allergies this Halloween