Aniya Day Garrett's death, allegedly at the hands of her mother and mother's boyfriend, sent shock waves through the community. 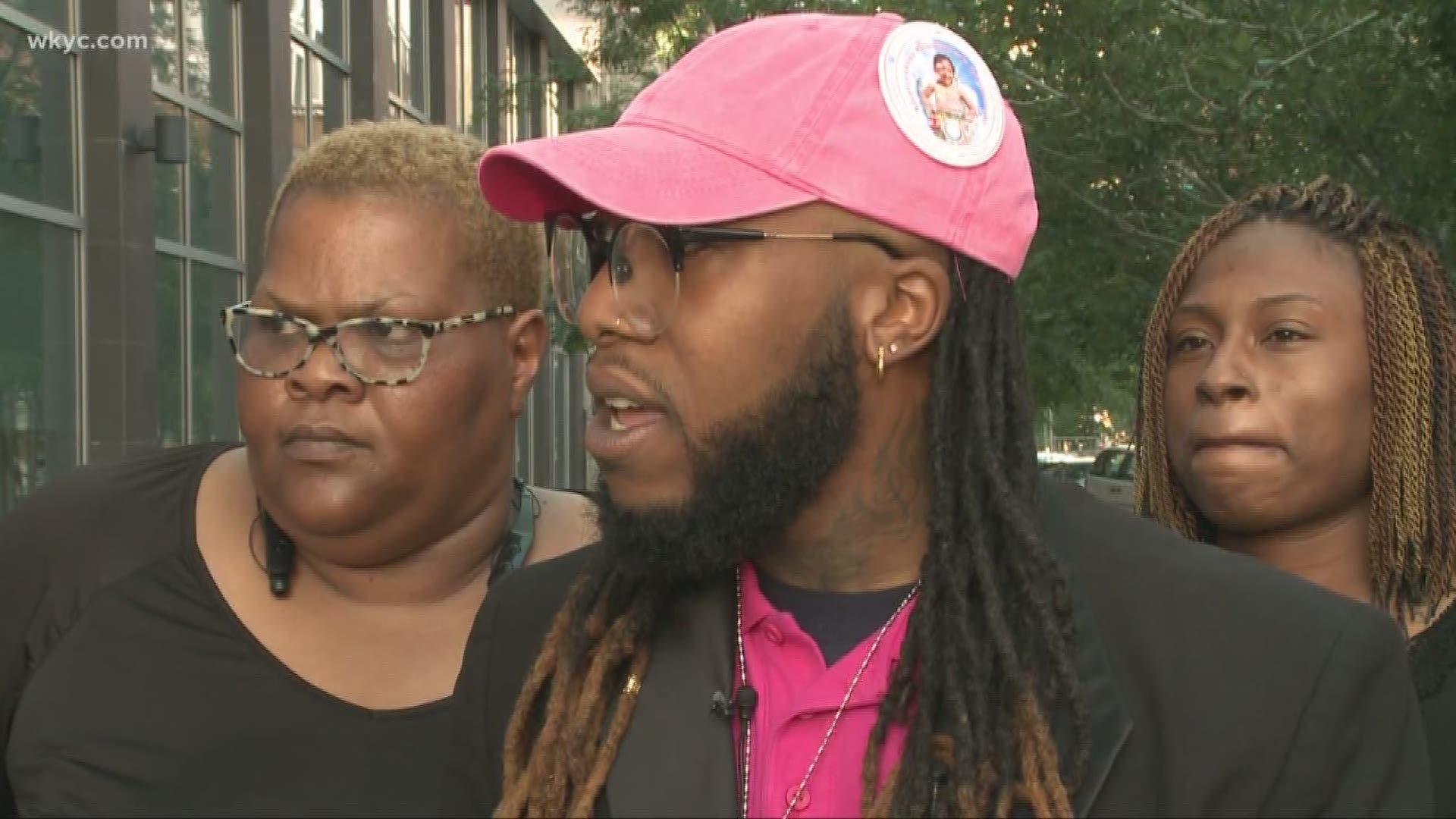 A committee of activists is recommending several changes to Cuyahoga County children's services following the death of 4-year-old Aniya Day-Garrett earlier this year.

Aniya's death, allegedly at the hands of her mother and mother's boyfriend, sent shock waves through the community, especially after multiple investigations revealed she was not removed from her home despite signs of abuse. At least two day care centers Aniya went too have since been shut down as a result.

Cuyahoga County Executive Armond Budish announced the creation of an independent panel shortly after the incident, and in May said the group would hold a "listening tour" around the county to gather thoughts and ideas from concerned citizens.

The recommendations released today, however, come from the unaffiliated "Cleveland Activist Steering Committee," which includes community activist Kimberly F. Brown, Pastor Lorenzo Norris of the Cleveland Clergy Alliance, and Maple Heights City Councilwoman Sharri Thomas. The group says it came up with its own report based on participating in the listening sessions and "spending approximately 2.5 months with DCFS Leadership team reviewing policies."

Recommendations for DCFS by WKYC.com on Scribd

"Some have stated that DCFS is on the leading edge of the Child Welfare System, but we are collectively saying that there are too many errors in this system to justify a leading right," Brown said in a statement. Three more listening sessions will be held, and the group says an "in-depth press conference" will be coming soon.

The committee appointed by Budish privately released its own findings to leaders on June 28, according to county spokeswoman Mary Louise Madigan. Those recommendations are currently being reviewed and will be made public at a later date, and it is unknown how closely they will mirror Brown's report, if at all.

Aniya Day Garrett's father, Michael, was among those gathering at Cuyahoga County's Administration Building on Wednesday evening along with other community activists, once again calling for change to prevent what happened to his daughter from ever happening again.

"We will not give up and we will not slow down," he told the group. "The changes that they're making they talk about it, but we haven't seen any action being made. We need to see more work being done, more lives being saved."

Aniya's mother Sierra Day and her mother's boyfriend Deonte Lewis have both been charged with aggravated murder, along with assault, endangering children, and child abuse. They could face the death penalty, if convicted.