We give the Hollywood star a taste of one of Cleveland's most popular places. 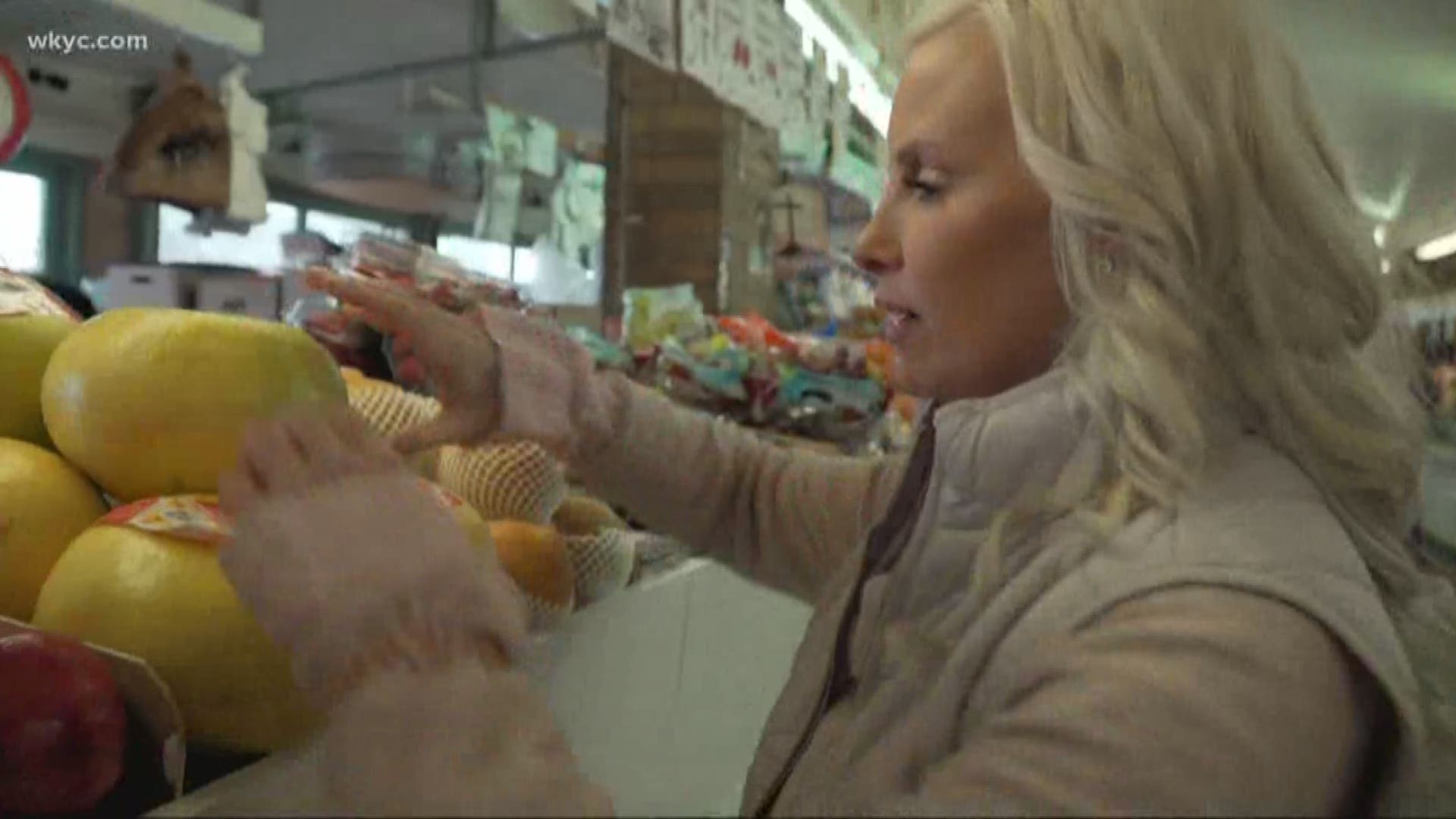 CLEVELAND -- Monica Potter may love to cook, but we were surprised to hear that this Cleveland native hasn’t spent much time at West Side Market.

So she got a tour and a taste of all the market has to offer from our own resident foodie, Dave Chudowsky.

Among the highlights? Monica and Dave tried some food from Maha's Falafil, Frank's Bratwurst, Theresa's bakery and dropped by Fernegel's meats.

Monica, a Hollywood star known for her role in NBC's Parenthood, splits her time between Los Angeles and the house she grew up in Cleveland’s North Collinwood neighborhood.