Airbnb cracks down on party houses in Cleveland

The company says 25 listings in the area have either been suspended or removed from its platform. 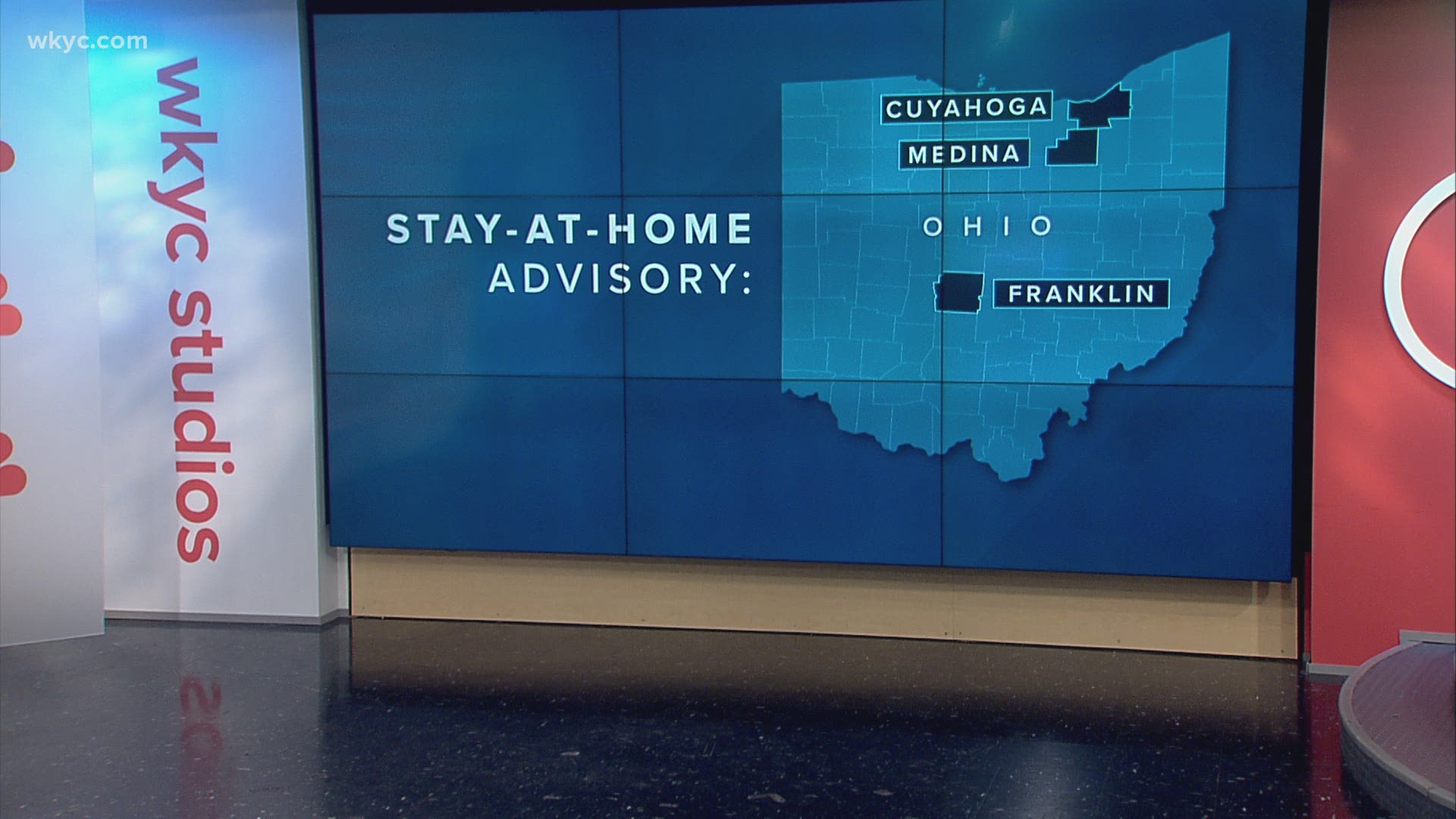 CLEVELAND — With the COVID-19 pandemic causing a surge in cases across the city, state and nation, Airbnb has announced a crackdown on "party houses" throughout Cleveland.

On Thursday, Airbnb said 25 listings across the city that have received complaints (or otherwise violated its policies on parties and events) are currently suspended or have been removed from the company's platform. An identical party house crackdown initiative was carried out in Columbus and Cincinnati, where additional listings were suspended or removed as well.

This follows Airbnb’s policy change to ban parties at Airbnb listings globally until further notice, as well as a similar effort last week in Allegheny County.

"The vast majority of hosts in Cleveland and throughout Ohio contribute positively to their neighborhoods and economy, and they also take important steps to help prevent unauthorized parties - like establishing clear house rules, quiet hours, and communicating in advance with their guests," Airbnb said in a statement.

"Our actions today address the small minority of hosts who have previously received warnings about hosting responsibly or have otherwise violated our policies."

Airbnb says its actions in cracking down party houses were communicated to the hosts within the past week.

Airbnb announced a global ban on "party houses" in 2019, alongside a 24/7 Neighborhood Support Hotline, where neighbors can call anytime and reach a trained agent to share their concerns.

Issues raised by Ohioans through the hotline led directly to some of the listing suspensions announced on Thursday.

“We all have a role to play in reducing the number of parties and large gatherings during the pandemic,” said Alex Dagg, Northeast public policy director for Airbnb. “We hope to raise greater awareness of our 24/7 neighbor support line, which helps us strengthen the enforcement of our ban on parties in Cleveland and across Ohio.”

In addition to the global party ban, Airbnb recently shared out restrictions on some bookings of local entire home listings by U.S. guests under the age of 25. Airbnb also announced last year the expansion of manual screening of high-risk reservations flagged by our automated systems. This process is designed to help try to stop reservations that may lead to unauthorized parties before they start, and has blocked almost 200 reservations throughout Ohio since its launch.