Al Roker praises Cleveland ahead of 'Today' visit: 'It is literally my second home'

'Proud to be an adopted son of Cleveland.' 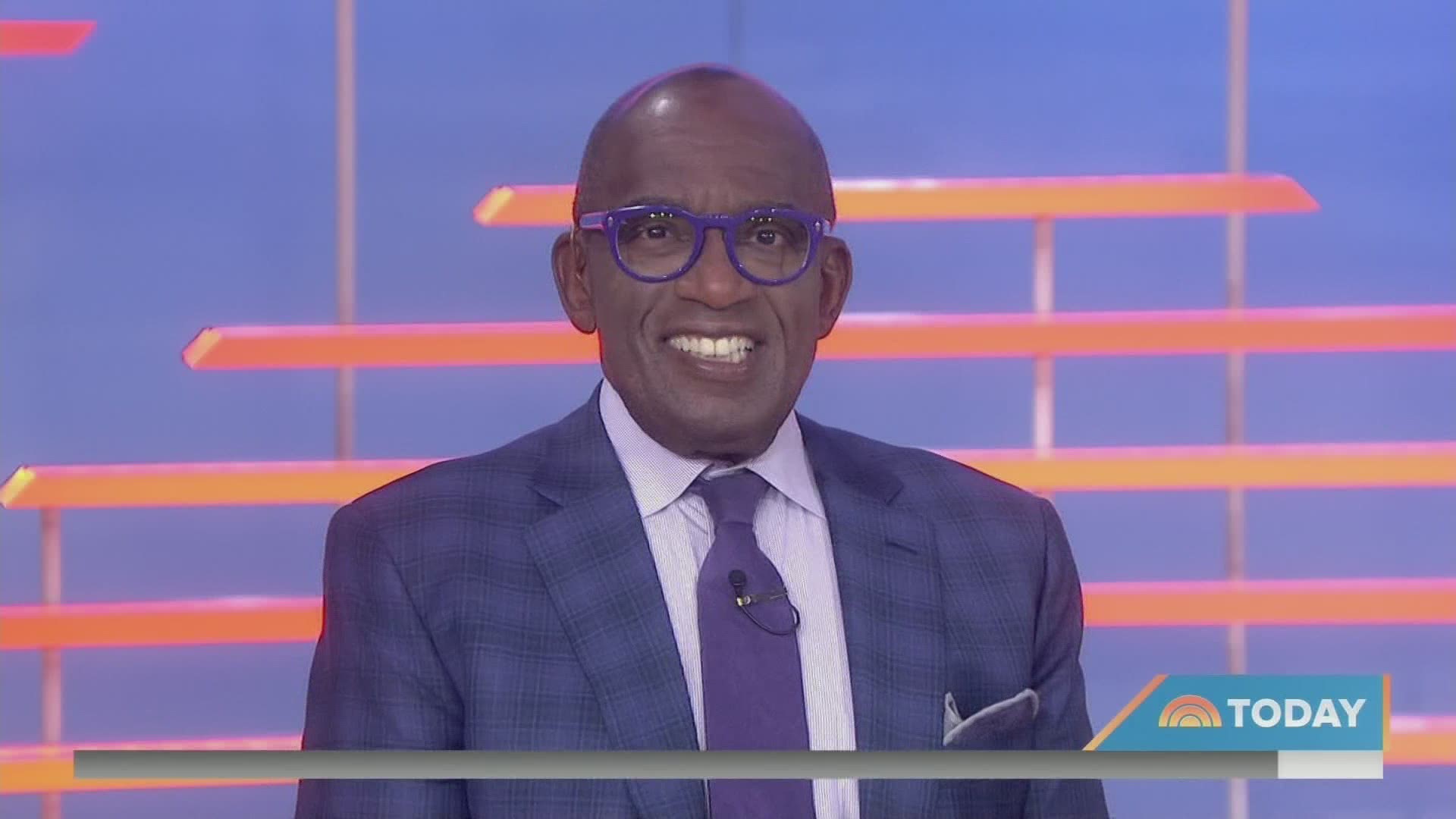 “I worked at WKYC Channel 3 for five years. It is literally my second home," he said Tuesday morning on NBC's Today. "A lot of folks in Ohio think I’m from Cleveland. Proud to be an adopted son of Cleveland."

The conversation sparked live on the air after it was revealed that Roker is coming to Cleveland next week to highlight the city for Today's "Reopening America" series.

So what can you expect from Roker's visit?

He also mentioned how "Cleveland is pushing us farther into outer space" with the team at the NASA Glenn Research Center.

"We’re going to be at the Rock and Roll Hall of Fame with an amazing exhibit they’ve got on the Super Bowl halftime shows."

Cleveland's theater scene will also be part of Roker's focus.

“The oldest operating Black theater started in Cleveland, the Karamu theater. We’re going to be going there.”

His visit to Cleveland kicks off Monday -- and 3News will definitely be part of the fun, so stay tuned.

"Greatest location in the nation is their slogan," Roker said with a smile.

Today co-host Carson Daly also spoke up to give Cleveland some love.

“The NFL Draft was just there, it looked great," Daly said. "We saw that shot of the city behind them. Awesome.”