'We’re just excited to be brining the best of Cleveland to the rest of the nation. It’s really exciting.' 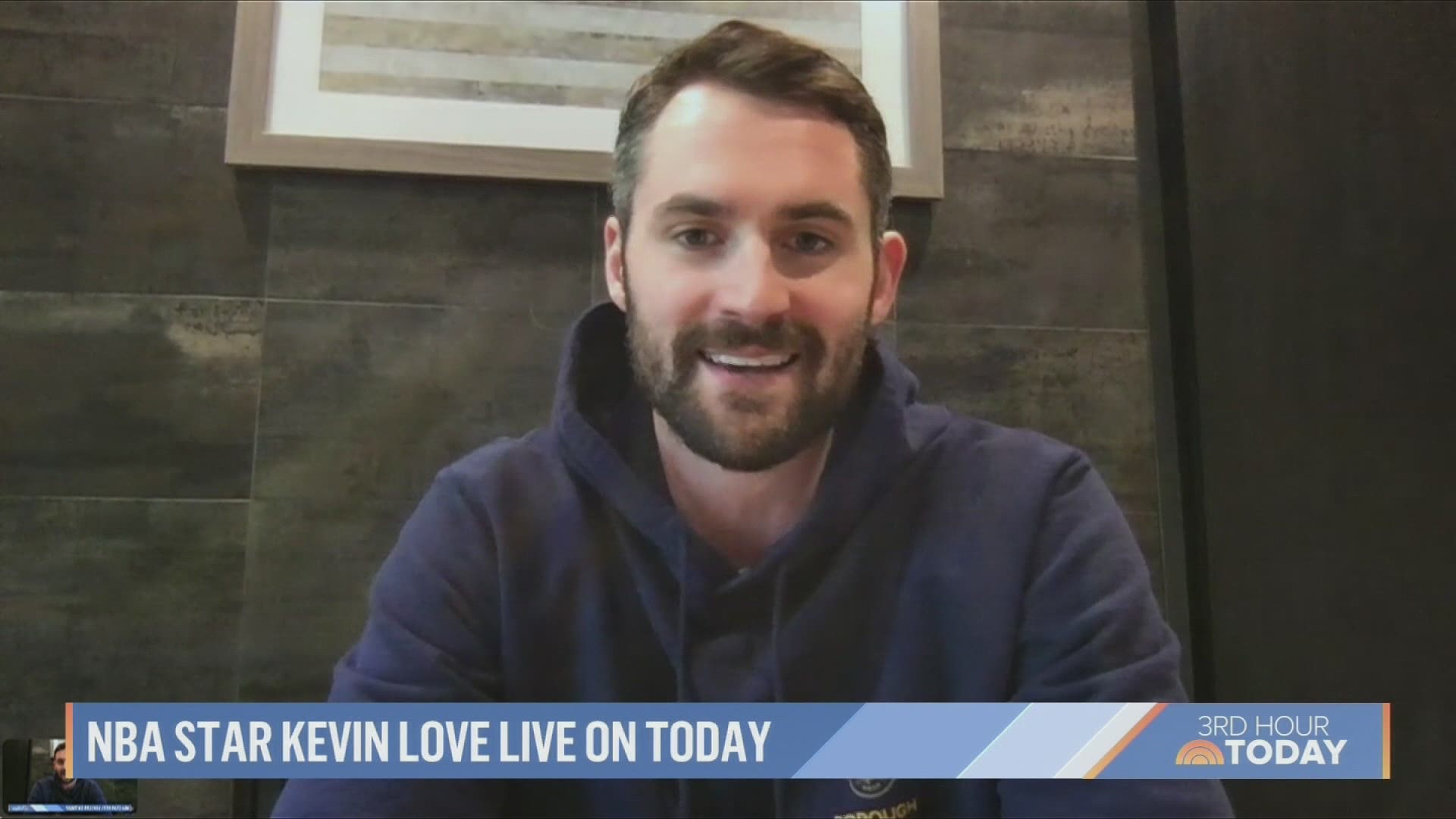 CLEVELAND — Editor's note: Video at the top of this story is courtesy of NBC / Today.

Cleveland is really shining as NBC's Today spotlights the city in its week-long "Reopening America" series.

After showcasing the Rock and Roll Hall of Fame, Al Roker joined forces with Kevin Love of the Cleveland Cavaliers for a special feature Tuesday about the city's reopening.

Love said it has been great seeing life return to Cleveland with events like the NFL Draft as more people get vaccinated for COVID-19.

"I think that was so great to see and just how resilient the city of Cleveland and Ohio has been," Love said. "You have to tip your hat to the first responders."

Love also made a special announcement that "Coa" -- which he described as the world's first mental health gym -- is partnering with him to give away free emotional fitness classes this month. You can apply for that benefit HERE.

So what's next for Cleveland on Today? Roker said they will be highlighting what's happening at the NASA Glenn Research Center.

“It is really an amazing place, and it’s being run by women," Roker said. "They’re going to be part of the group that puts the first woman on the moon.”

Roker himself was in Cleveland at WKYC Studios all morning Monday as he helped co-anchor our 6 a.m. GO! newscast -- and he can't wait to come back.

“Next time I’m in, we have to go to E. 4th and hit some of those restaurants," Roker told 3News' Hollie Strano on Tuesday morning. 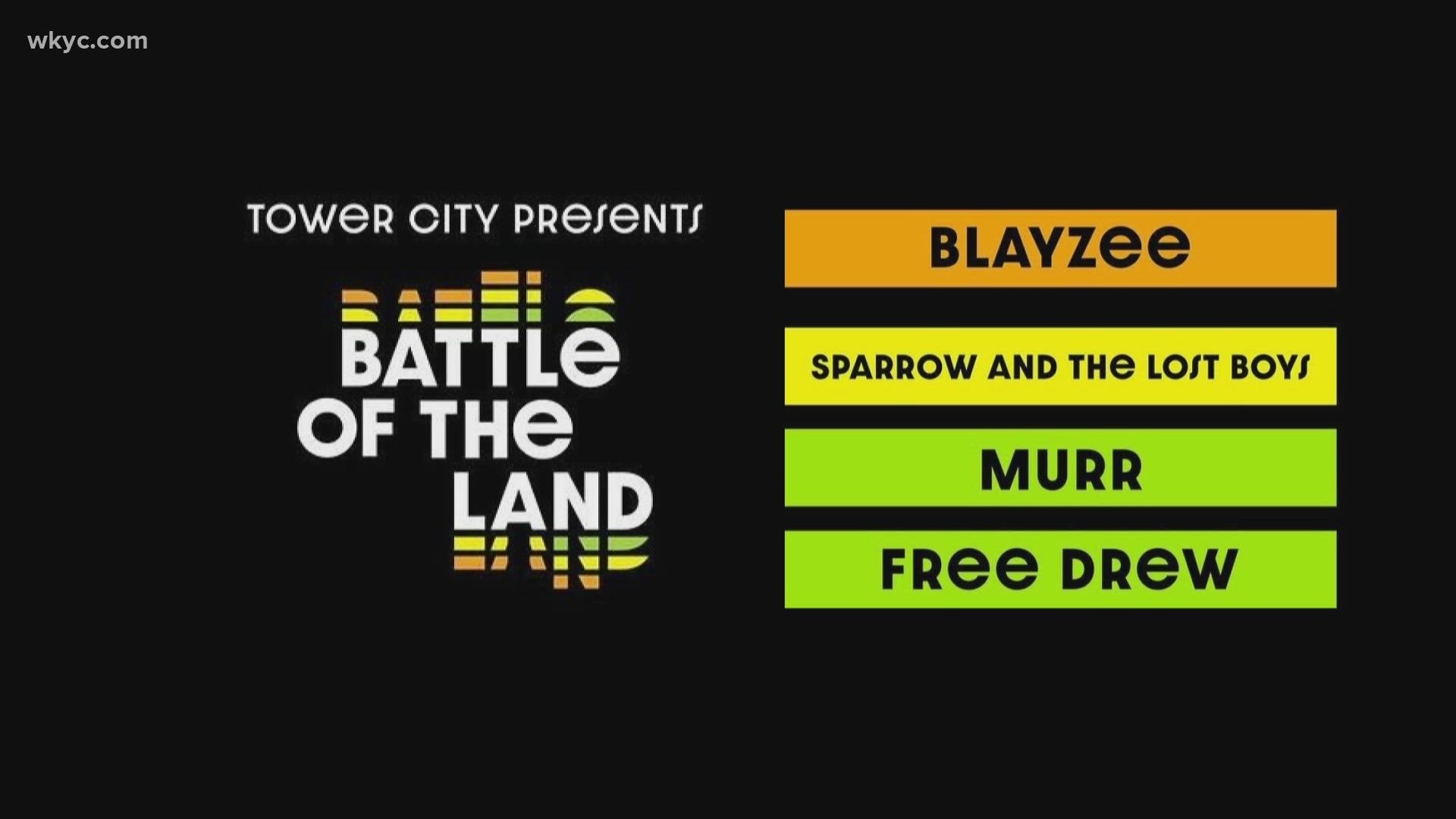