Roker will also join the 'GO!' morning team at WKYC Studios to help co-host our 6 a.m. newscast on Monday, May 10. 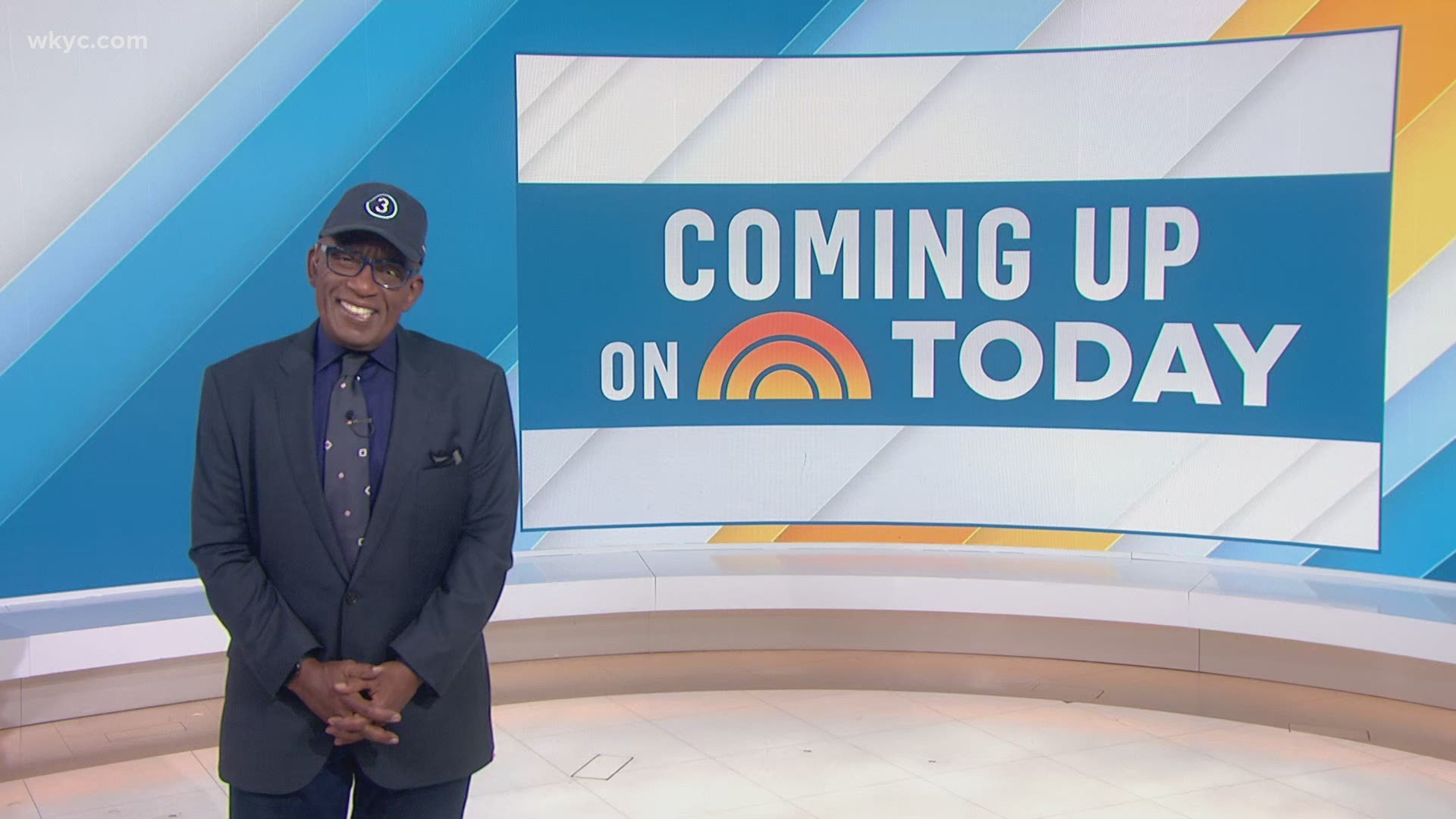 CLEVELAND — Al Roker is putting Cleveland in the national spotlight once again next week as he highlights the city in the "Reopening America" series for NBC's Today.

He made a quick stop in Cleveland earlier this week to prepare for next week's series, and then joined us Friday morning for a fresh sneak peek at what viewers can expect.

“We know how special Cleveland is, right? Starting on Monday, we’re going to make sure the rest of the country knows it, too. ... I was with you guys earlier this week [3News team], we had a blast – including lighting up the chandelier there in Playhouse Square. I was at Karamu House, first Black theater in the country in 1915. We are going to be looking at the food, everything so great about why America needs to know Cleveland rocks, baby!”

So what else can you expect? Roker, who spent five years working at WKYC early in his career, also revealed that he will showcase the Rock and Roll Hall of Fame, Playhouse Square and the NASA Glenn Research Center.

But that's not all... He's also featuring a moment he shared riding the Rapid through Cleveland while reconnecting with 3News' Leon Bibb years after the pair worked together at WKYC.

"The story about Leon, to me, is one of the greatest ones," Roker said. "Leon, as a young Black kid growing up in Cleveland, delivered the Plain Dealer. He was delivering the news to peoples’ doorsteps. Then, he goes on to become the first Black anchor delivering the news in the evening into peoples’ living rooms. I had a great time hanging out with Leon there.”

Earlier in the week, Roker shared with his Today colleagues why he loves Cleveland so much.

“I worked at WKYC Channel 3 for five years. It is literally my second home," he said Tuesday morning. "A lot of folks in Ohio think I’m from Cleveland. Proud to be an adopted son of Cleveland."

His visit to Cleveland kicks off Monday, May 10 -- but there's one more big surprise. He will be joining the 3News GO! morning team to co-host our 6 a.m. newscast Monday! We can't wait!