We are so honored to rename our radar tower after Al Roker. 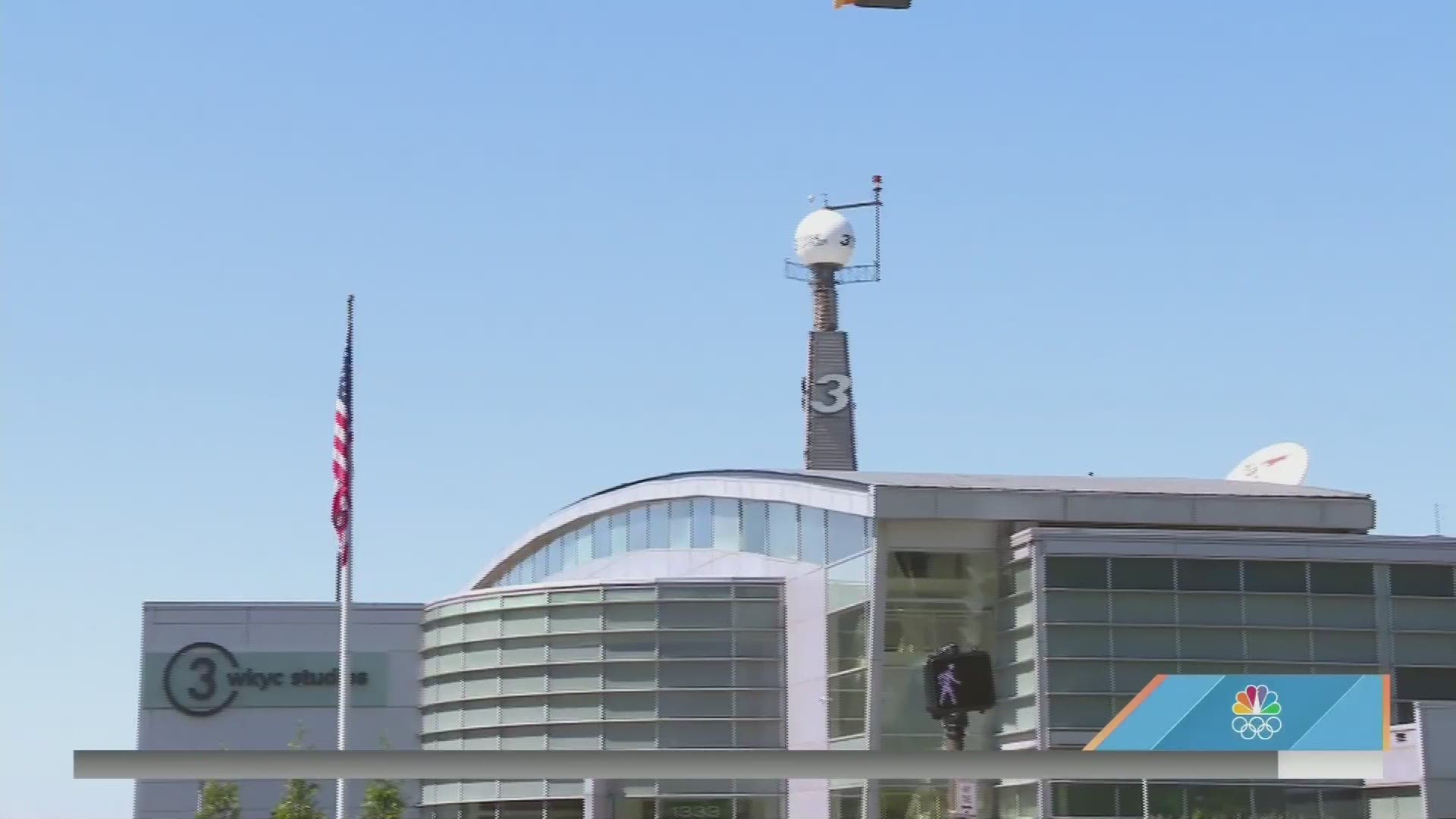 CLEVELAND — If you’ve ever taken a walk or drive along Lakeside Avenue in Cleveland, you may have noticed our radar tower atop the WKYC Studios – but it never really had a proper name.

3News’ Betsy Kling joined Al Roker on NBC’s Today Monday morning to announce -- on national television -- that we have officially named our station's radar tower as the “Roker Tower.”

“We wanted to do something big,” Kling said. “We went huge! We actually decided to name it after you. It is now the Roker Tower -- and we are really excited.”

Roker was so surprised by the honor as his Today colleagues applauded back in their New York City studio.

“Oh wow! Oh my gosh!” he exclaimed before giving a traditional Roker joke in response to Kling saying the tower is a lightning rod for the station.

“Well, I’m a lightning rod for the Today show," he said.

He was truly surprised by the honor.

“That’s fantastic. Thank you. Thank you. Oh my gosh. What an honor. When they think of terrible weather, they’ll think of me.”

Roker, who spent five years at WKYC in Cleveland at the start of his career, is in town to showcase the city in Today’s “Reopening America” series.

Today co-host Savannah Guthrie summed it up best: “Al’s even more iconic now. I love that.”

Congratulations, Al! We’re always happy to have you here in Cleveland!