Alianna DeFreeze's killer: 'There is no excuse for what I've done'

Christopher Whitaker could be sentenced to death for murdering 14-year-old Alianna DeFreeze. 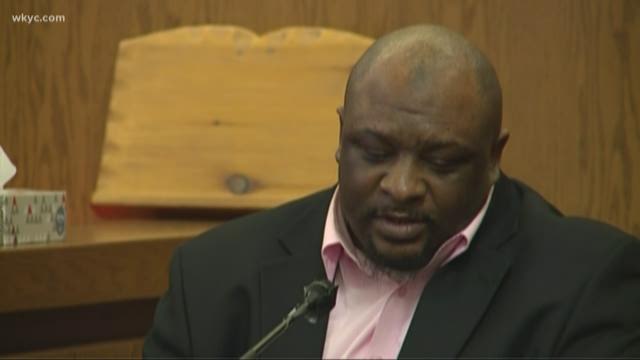 CLEVELAND -- With the death penalty a possible punishment, Christopher Whitaker apologized to the family of Alianna DeFreeze during the second day of his sentencing phase Thursday.

The 45-year-old, convicted in the murder of 14-year-old DeFreeze, was called to the stand around 9:45 a.m. and read a prepared statement aloud to the court.

His full statement was as follows:

"From the beginning, I have accepted full responsibility for my actions. I assisted the detectives as to where to find my clothes and boots I was wearing that day. I never wanted this to happen and ever since that day, I've been feeling regret and remorse.

Through the year, I made a lot of phone calls and in those calls I've said things, a lot of things, in order to protect my family's feelings. I've admitted my guilty to the detectives and to my lawyers. I asked my lawyers not to contest or challenge anything in this case because I really wanted the DeFreeze family to have closure. I will not try to hide behind drugs or alcohol. I will not pretend or lie because it wouldn't be fair to the family.

I apologize to the family and the community for my actions. There is no excuse for what I've done. I can't imagine the pain the family feels, but I know the pain I felt when I had to look at what I'd done.

If I could go back to that day in January, I'd change everything, but I can't, so I have to live each day with the shame, hurt and guilt. Although the trial is over, the regret and painful memories will remain with me. Sometimes, that's just things I can't shake. I pray that the family can find peace and she can find rest. My apologies."

Watch his full statement in the video below. 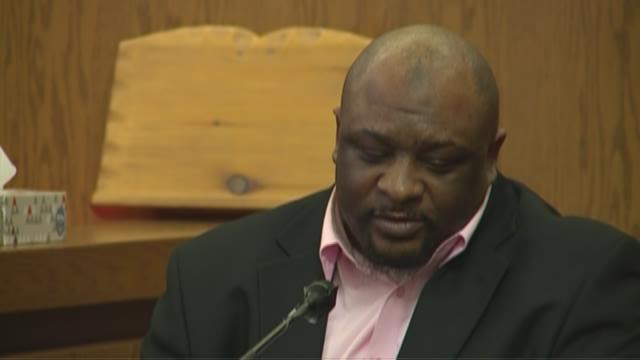 During the first day of the sentencing phase, which began Wednesday, Whitaker's defense called several people to the stand. Dr. Robert Kaplan, a forensic psychologist, testified that Whitaker is just short of having split personality disorder. Dr. Kaplan also said Whitaker lost his mother and experienced domestic violence at a young age, which led to many of his problems.

Last week, Whitaker was convicted on all counts against him -- including aggravated murder, rape and kidnapping.

Whitaker's defense team did not contest the charges against Whitaker, who admitted to the crimes and detailed them to investigators.

Alianna went missing from a bus stop in the area of E. 93rd Street and Kinsman Road in January 2017. Her body was found inside an abandoned home on Fuller Avenue. Prosecutors say she had been raped, beaten and tortured prior to her death. 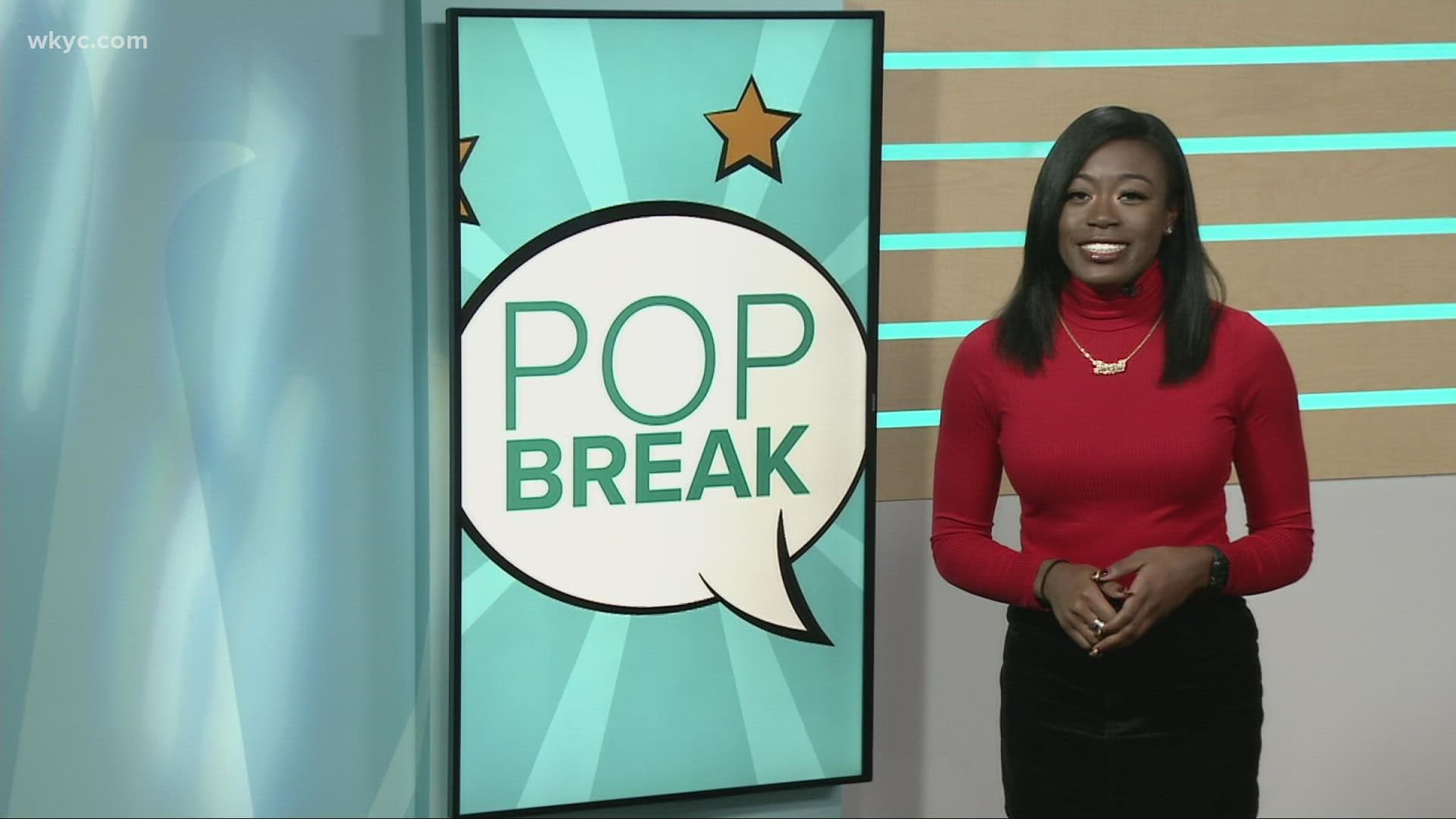