Anthony Bourdain was proud of Cleveland

The late celebrity chef, author and TV personality once showcased Cleveland in a 2007 episode of "No Reservations" on the Travel Channel. 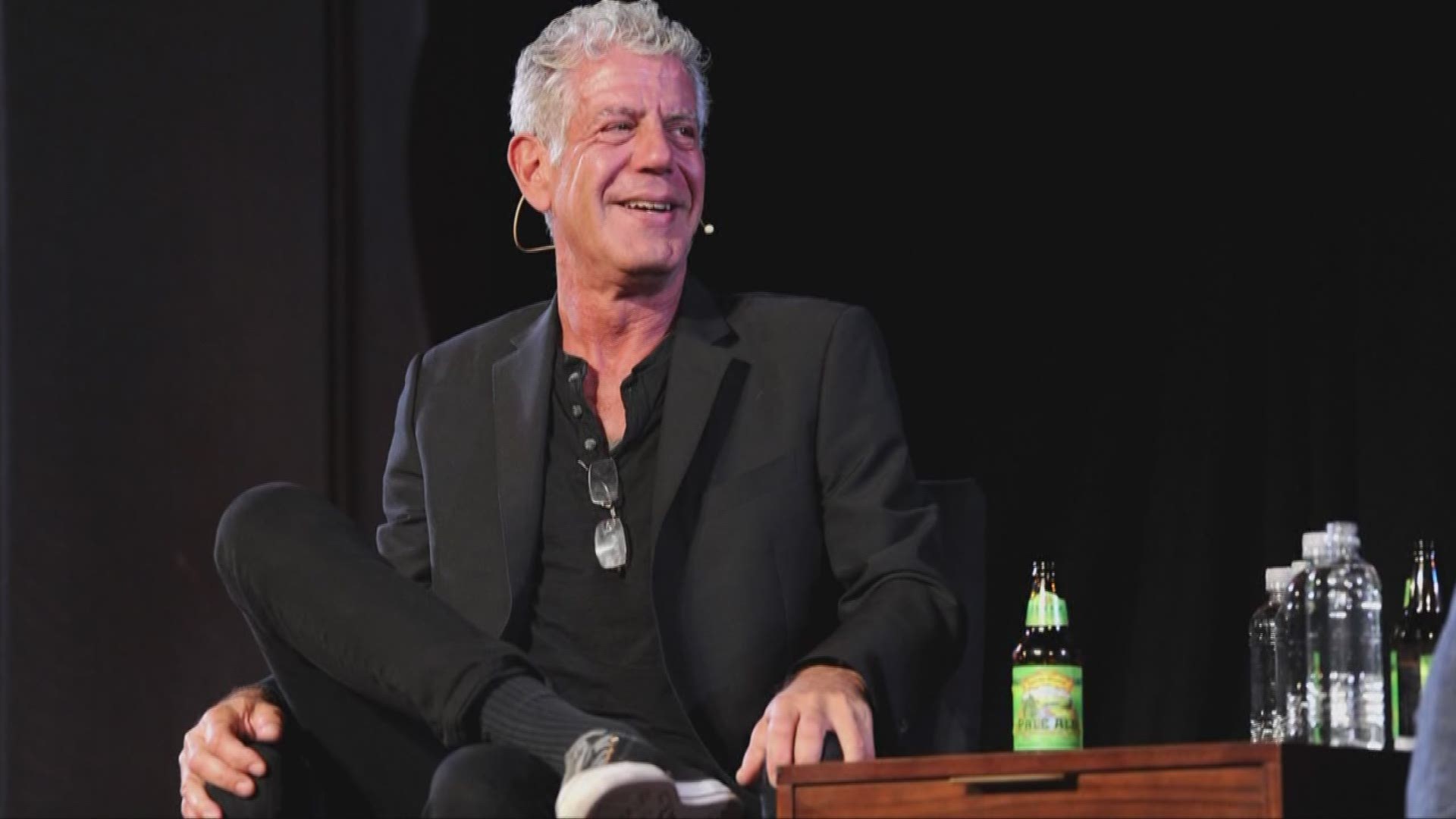 The world lost an icon Friday.

He was taping his series on culinary traditions, and the death hit close to home.

Bourdain once showcased Cleveland in a 2007 episode of “No Reservations” on the Travel Channel.

Many of the locations were selected with the help of Harvey Pekar of “American Splendor.” They included Sokolowski’s University Inn, The West Side Market, and Hot Sauce Williams, where Bourdain dined with chef Michael Symon.

He also visited Zubal Books on West 25th Street, which still gets calls whenever the episode is re-aired.

Owner Michael Zubal said his favorite moment from the taping was when Bourdain discovered Twinkie filling trapped inside the pipes, then tasted it.

Bourdain later described the episode as a rare example of a show working exactly as planned, and called Cleveland one of his favorite American cities.

Many from Cleveland are now praising the 61-year old back.

Sokolowski’s on Facebook wrote “an honor to have such a gifted writer and food critic visit us.”

It marked the second-high profile suicide this week, after designer Kate Spade took her life.

Dr. Jane Timmons-Mitchell is with the Begun Center at Case Western University’s School of Applied Social Sciences and weighed-in Friday.

“The question is ‘why?’ How does this happen?” she said. “Our best research shows us that it’s more of an impulse than a stable condition.”