Keith was shot and killed by a Cleveland Housing Authority officer in November. 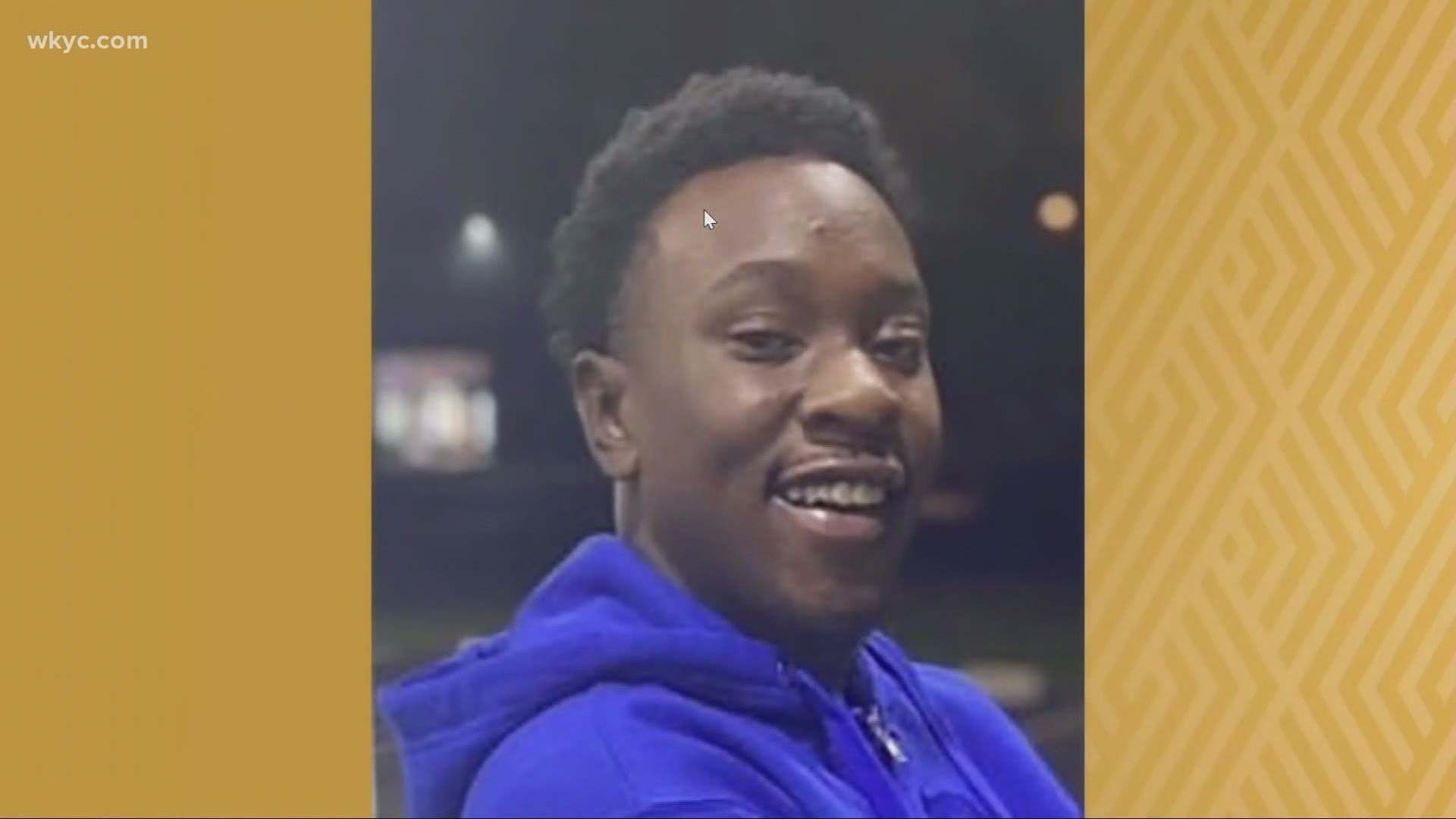 Less than three weeks after the announcement that there would be no formal charges brought against the Cleveland Metropolitan Housing Authority (CMHA) officer who shot Arthur Keith, Ohio Attorney General Dave Yost announced Thursday that the case file on Keith's shooting would be made public immediately.

Keith was shot and killed in November by Officer James Griffith, and police said at the time that the 19-year-old was pointing a gun at him and other officers when they shot him. A later autopsy showed Keith was shot from behind, with the bullet exiting his chest.

Following a Cuyahoga County Grand Jury's decision to call a "No Bill" in the case, Keith's family called the objectivity and fairness of the decision into question, and asked for further elaboration and details into the verdict.

In a move to create "transparency," the case file has been uploaded to the Ohio Attorney General's website and includes personnel files, crime scene photos, and investigative videos.

“Transparency requires consistent actions applied over time,” Yost said. “For officer-involved shooting cases that my office is involved with, the public and media can anticipate that, once legally allowed, we will promptly release all records so that objective truth isn’t lost in the narrative.”

Despite body camera footage of the incident being released by CMHA earlier this month, Keith's family says that officials did not fully investigate the 19-year-old's death, saying that eyewitnesses were not contacted before the "No Bill" was called.

"We had witnesses, eyewitnesses, that were literally standing there within 20 feet that were not interviewed. We know for sure of at least 3 people who police never questioned before this decision came down. How is that transparency? How can you have a full picture if you don’t choose to view the full picture?" asks Keith family attorney Stanley Jackson, of the Cochran Law Firm.

Editor's note: The video in the player above is from a story published on July 7, 2021.