'In this limited instance, we've seen our system work in police accountability.' 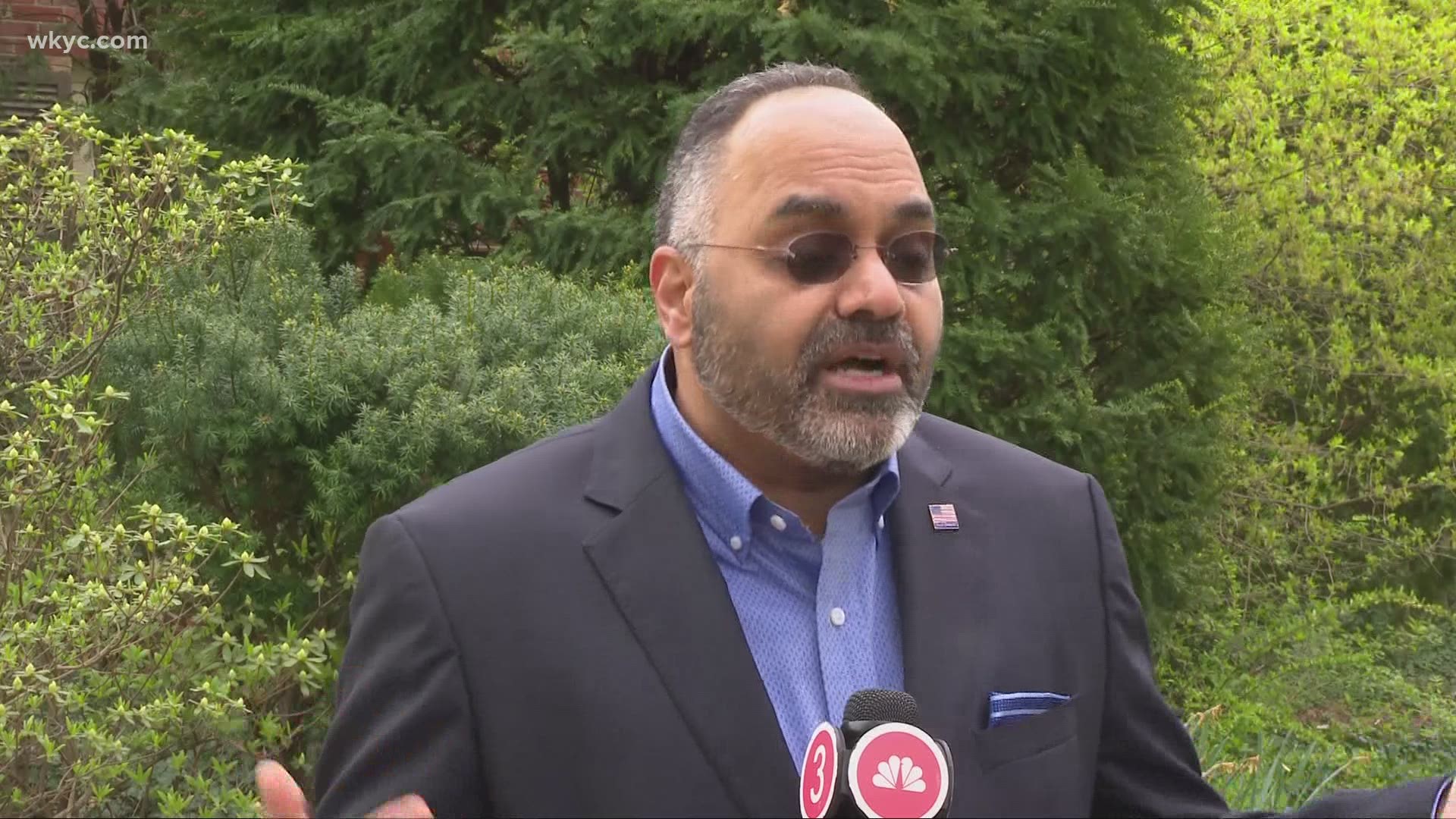 CLEVELAND — Like millions of Americans, Subodh Chandra was closely watching as the verdict was read on Tuesday in the case of Derek Chauvin. Chauvin was found guilty of murder and manslaughter in the death of George Floyd.

Chandra is the attorney who represents the family of Tamir Rice, the 12-year-old boy who was fatally shot by Cleveland Division of Police officer Timothy Loehmann on Nov. 22, 2014.

"The verdict isn't a surprise because the evidence was so overwhelming of Derek Chauvin's guilt. What is a pleasant surprise is that in this limited instance, we've seen our system work in police accountability," Chandra told 3News after the verdict.

Tamir was shot after police received a call about a "guy with a pistol" outside of a Cleveland recreation center. Rice had been playing with a pellet gun and officers said that they did not know that he was a juvenile and that he was playing with a toy before he was fatally shot twice.

In 2015, an Ohio grand jury declined to charge Loehmann. He was fired in 2016 after an investigation showed that he lied on his application to become a police officer. Last month, an appeals court upheld Loehmann's firing. No member of the Cleveland Division of Police was ever charged as a result of Rice's death.

"There's so many other instances where it hasn't (police accountability) that it raises fundamental questions about how much overwhelming force does it take in a courtroom before 12 jurors will finally find a police officer guilty of misconduct. Or for prosecutors to even seek an indictment, which has been a serious problem in police accountability cases," Chandra added.

Last week, Chandra announced that the Rice family has asked the U.S. Justice Department to reopen an investigation into Tamir's death.

3News' Ben Axelrod and the Associated Press contributed to this story