We're so proud of our team! 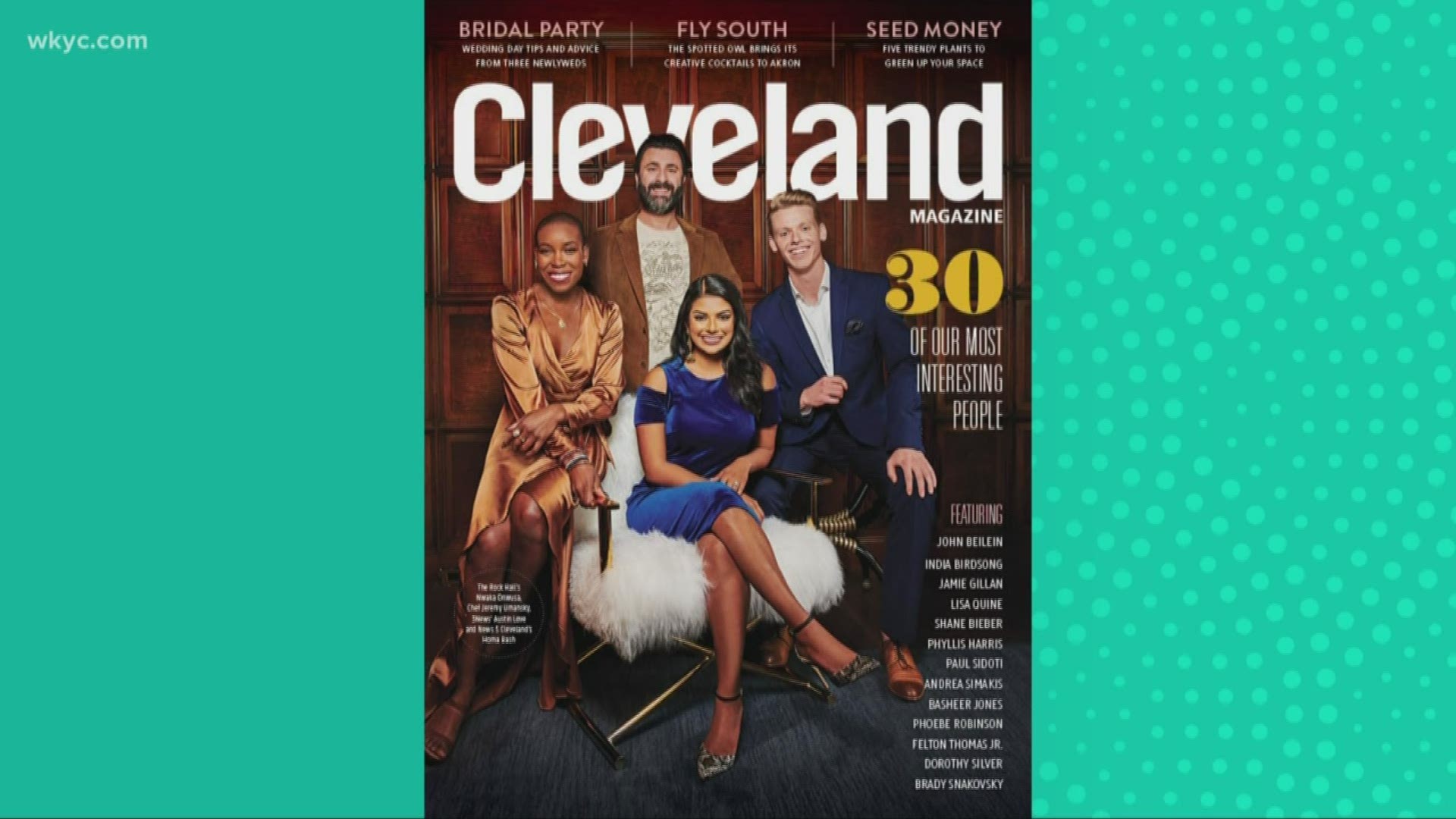 CLEVELAND — There are two familiar faces featured in this month's Cleveland Magazine.

Our own Austin Love and Tiffany Tarpley are both highlighted in the latest issue.

First up, Austin is included as one of the 30 most interesting people. He’s on the list with city councilor Basheer Jones, Browns punter Jamie Gillan and actress Dorothy Silver.

"I was looking to take down the Dos Equis guy as 'most interesting man in the world,' but I'll take it," Austin posted on Twitter shortly after he was chosen by the magazine. "Thanks @ClevelandMag!"

He joined our team in April of 2018 as a newcomer to Northeast Ohio from Rockford, Illinois.

3News' Tiffany Tarpley is also getting some love in the issue with a feature on her recent wedding.

The magazine is on stands today!