Bean is the only openly gay current or former MLB player alive today. 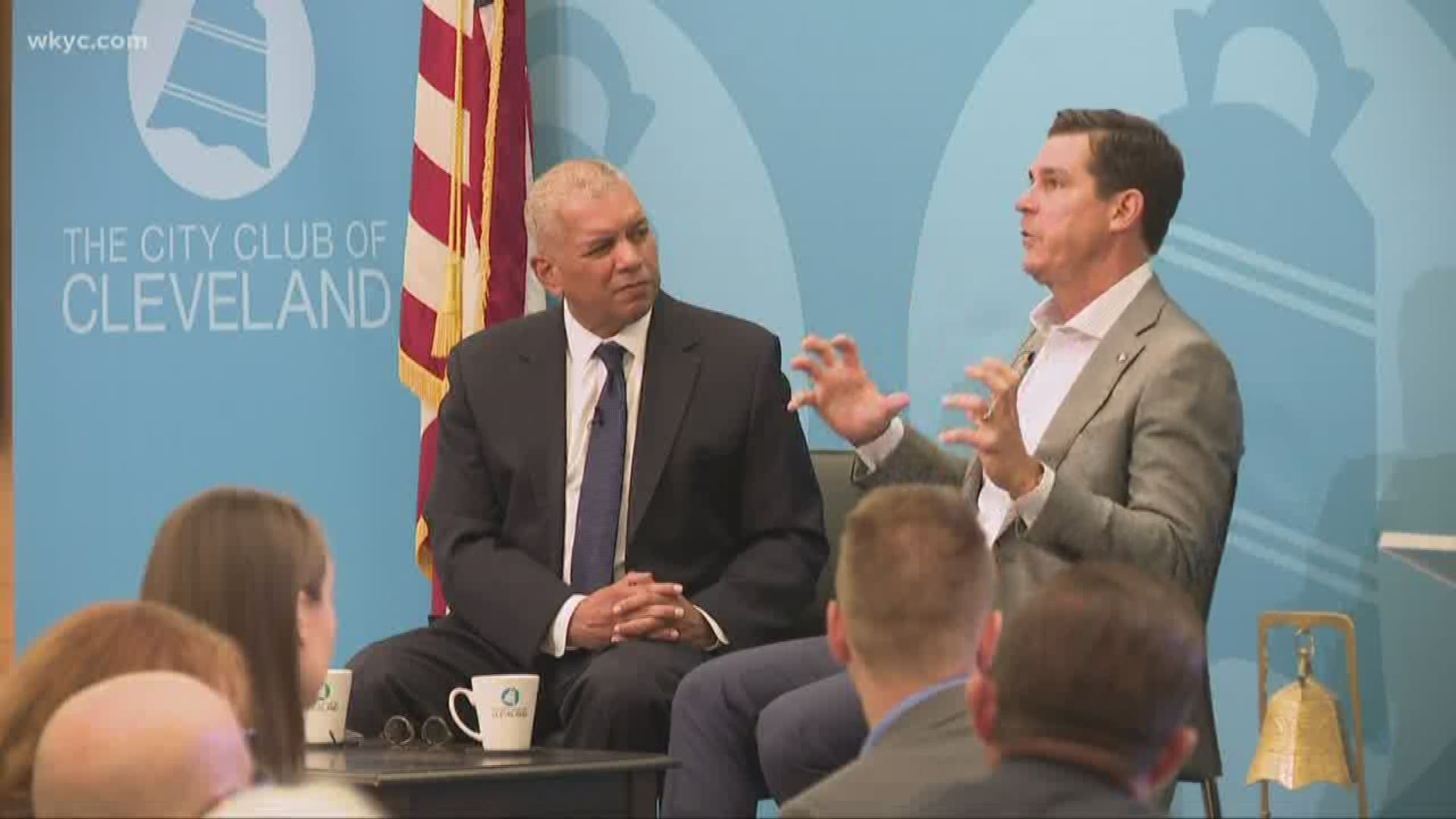 CLEVELAND — MLB executive Billy Bean spoke at The City Club of Cleveland Friday as part of National Coming Out Day.

Bean is the only openly gay current or former MLB player alive today.

Bean spoke about how MLB is working to be more inclusive to the LGBTQ community, an important discussion since Friday is National Coming Out Day.

He also discussed his memoir, "Going the Other Way," which details his career from MLB prospect to someone who felt he was living a double life.

3News anchor Russ Mitchell moderated Friday's conversation, which you can watch again below: