Are you ready to rock, Cleveland? 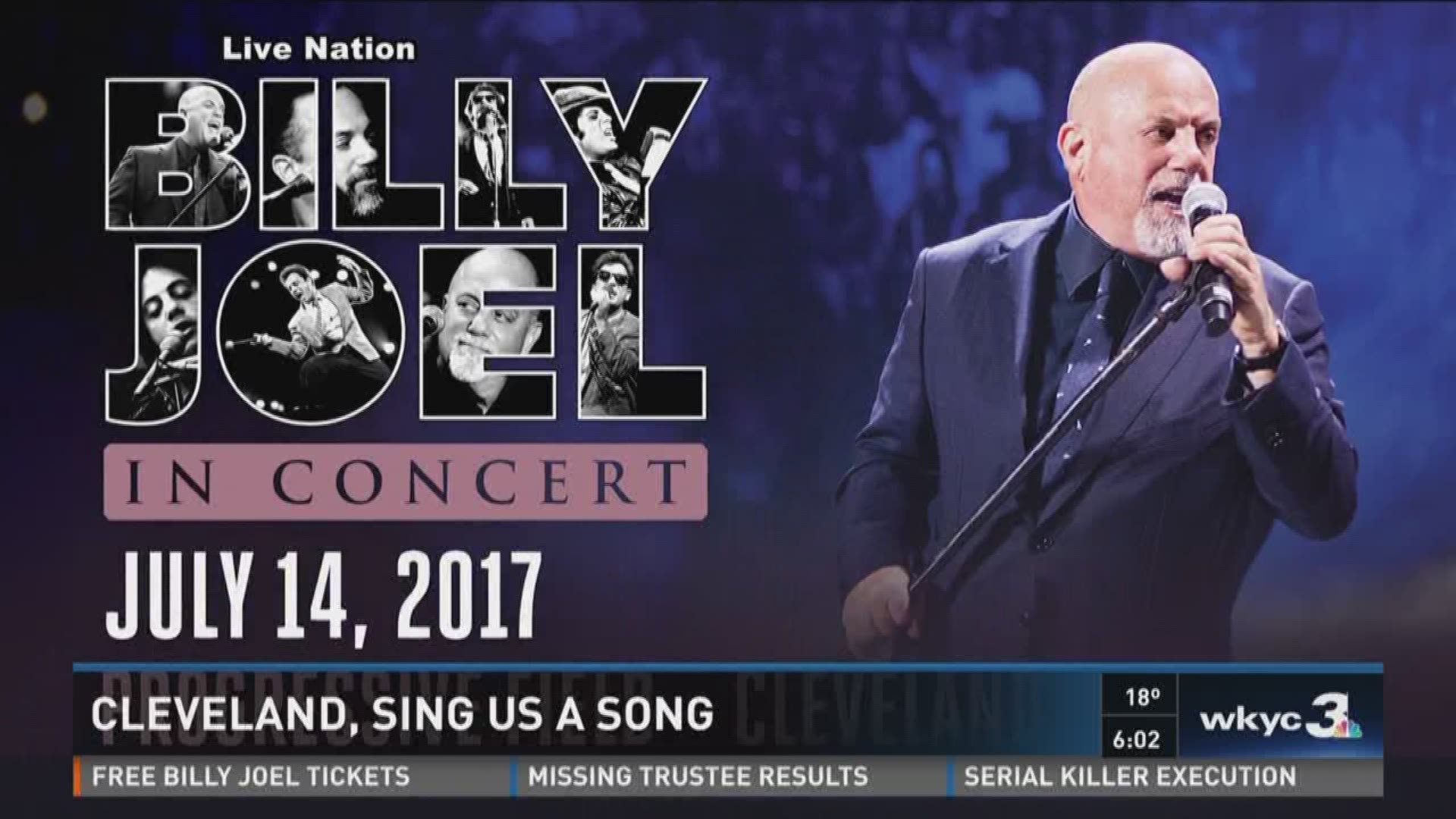 CLEVELAND -- Are you ready to rock, Cleveland?

Billy Joel is coming to town with a tour stop at Progressive Field on Friday, July 14 at 8 p.m.

You can enter to win tickets by downloading the free WKYC app. All you need to do is text WKYC to 25543 for a quick download link.

Joel's opening act is yet to be determined.

Details of the upcoming concert were announced during a media event at Progressive Field on Thursday afternoon, which we streamed live on the WKYC Facebook page. 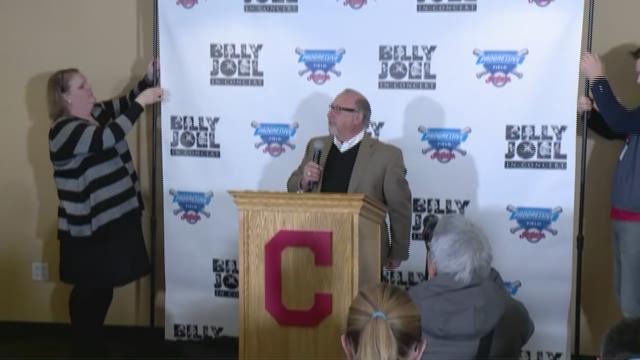 You can also watch the promotional trailer for Joel's concert below: 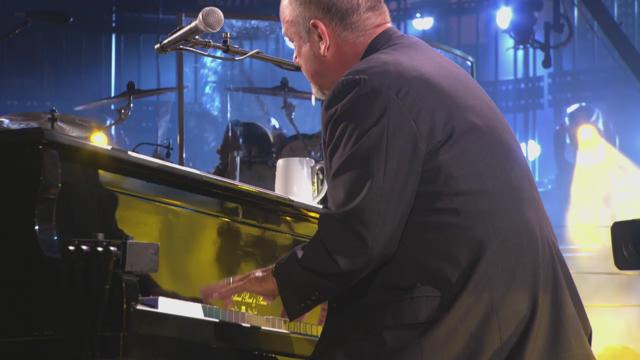 He last performed in Cleveland back in 2014.

In 1994, Joel was the first musician to ever perform at Quicken Loans Arena, which was then known as the Gund Arena. (App users can see photos of Billy Joel's recent performances HERE).

Joel was inducted to the Rock and Roll Hall of Fame in 1999.

Listen to his music recorded live from Shea Stadium below (app users CLICK HERE to listen):