At times heated, the discussion touched on issues behind national protests 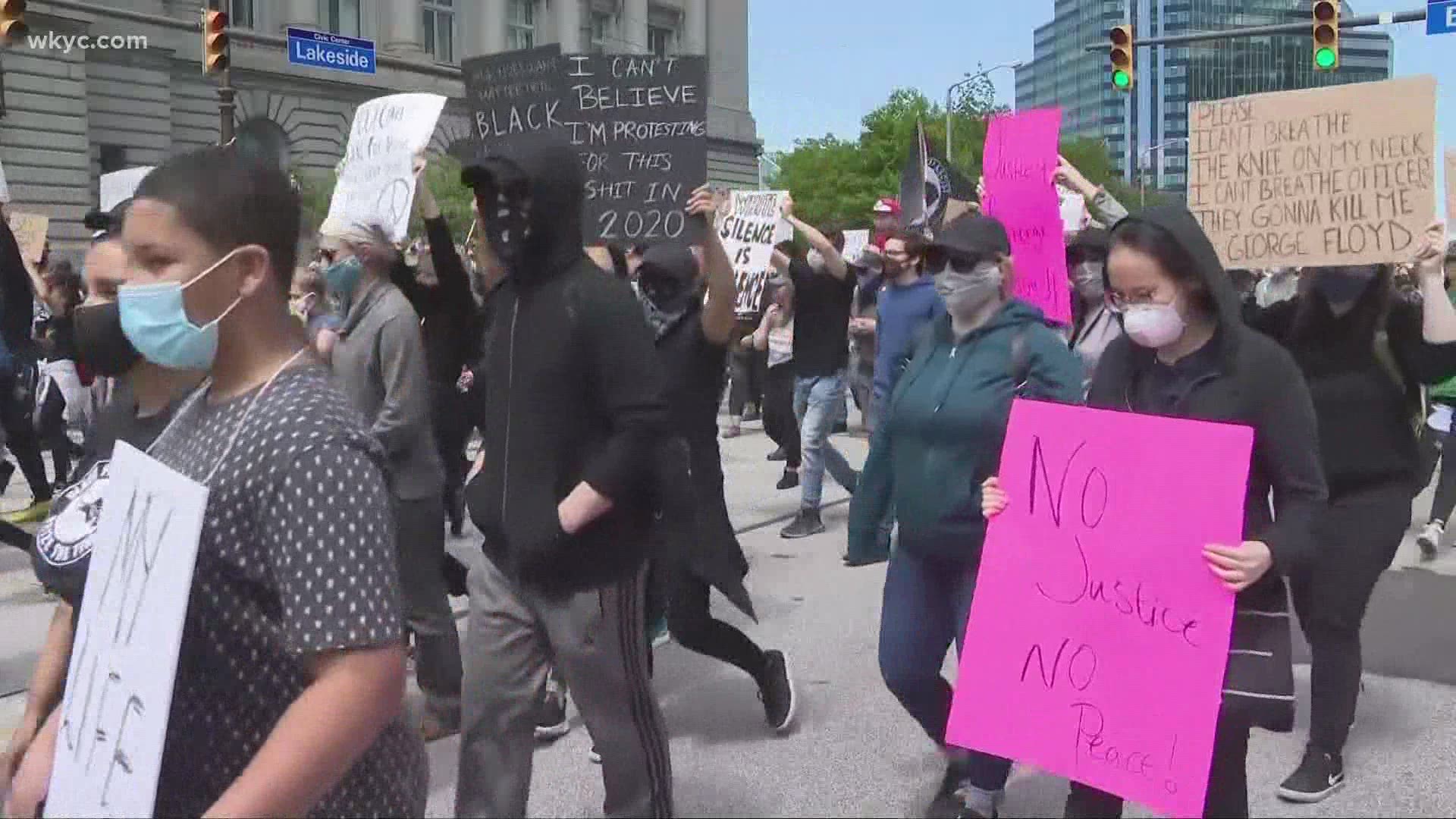 Joseph Delguyd, the attorney for the Cleveland Police Patrolmen’s Association, said checks and balances are in place that will prevent future police killings of unarmed black citizens -- like that of George Floyd in Minneapolis -- from happening here.

These are two of the boldest statements made during a virtual teleconference today organized by the Cleveland Metropolitan Bar Association, which sought to open a dialogue between activists and police amid the national protests over Black Americans killed by law enforcement. Defense attorney and out-going CMBA president Ian Friedman moderated the event on the app Zoom.

Henton complained that Cleveland’s police department is not transparent and reforms promised in 2015 deal between the city and the U.S. Justice Department are moving too slowly. He also blasted the current and past leader of the police union.

“These people say the most incendiary things and make brash and insensitive statements against the family members of victims of police violence,” he said. “And they incite rank-and-file members to do things they shouldn’t.”

“They need to do more with this so-called blue wall of silence,” he said. “They got to do more than getting down on one knee and doing photo op and coffee with cops and that sort of thing.”

About 45 minutes into the hour-long forum, which was largely civil, Henton said that the police department is run by white racist men.

“There is racism within a white-dominated division of police,” he said.

This prompted Delguyd to jump in and cut him off.

Delguyd noted the names of other minorities in police leadership.

Henton added, “What I’m speaking to is the culture that is pervasive that is white supremacy.”

Delguyd said officers are unfairly painted by a broad brush. He said they are honest, hardworking and underpaid. He said officers who don’t live up to the standards of the department are disciplined.

“You are filming these guys 24/7/365, and frankly, we welcome it,” he said. “We are not out there trying to hurt people. And that camera will help us prove we are doing our job, and if we are not, it will help with that.”

Delguyd also argued that department’s recent past proves it has changed.

At the end, Delguyd offered his cell phone to Henton, saying he wants to keep their dialogue going and be part of future reforms. You can watch the entire exchange in the player below:

RELATED: Black-owned restaurants you can support in Northeast Ohio